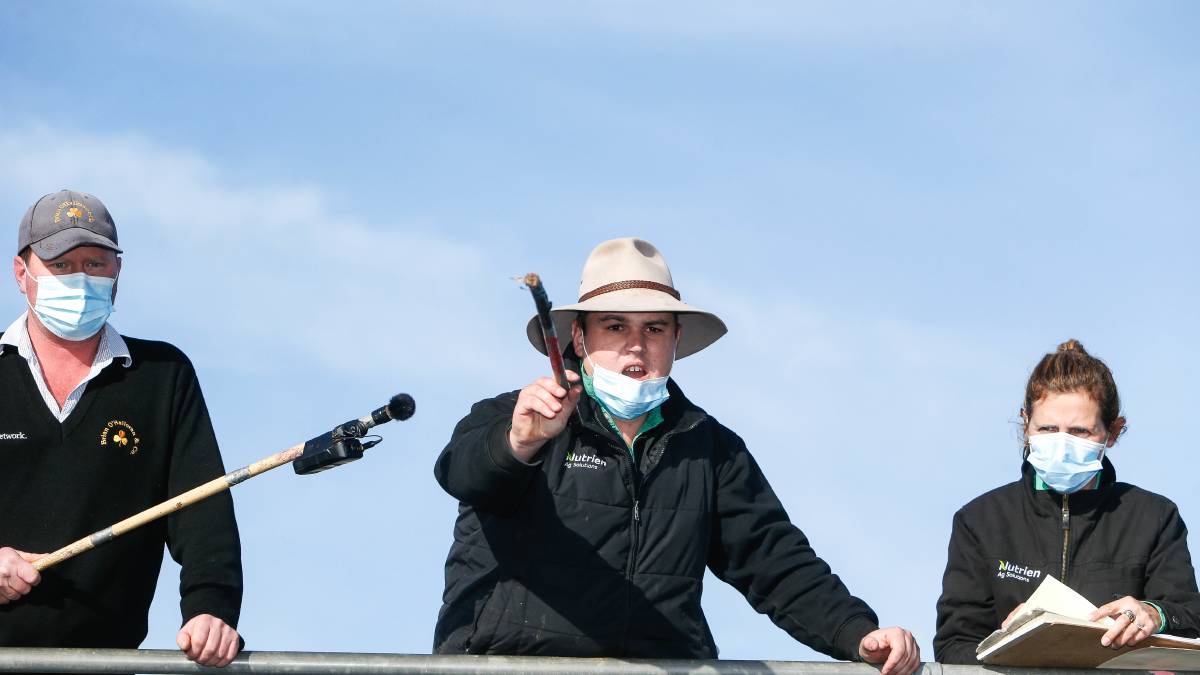 EYCI drops another 15c in past week.

Cattle prices have continued the downward slide, although the big numbers flooding in for sale in the north has eased over the past week.

Government economists are now forecasting the average saleyard price of steers and cows to fall until the end of the financial year.

Analysts still believe southern January weaner sale vendors are in for records, and South Australia has set a solid pace so far as interstate buyers with abundant feed have gone head-to-head with local restockers.

Agents in SA have labelled the 500 cents a kilogram liveweight prices for weaners 'unfathomable'.

However, just how strong business gets around the Western Victorian rails in January, and the overall fortunes of the cattle market, is heavily dependent on La Nina delivering.

Mecardo's Angus Brown says there is up to $300 a head hinging on northern rain for lighter cattle offered in those southern New Year sales.

On AuctionsPlus, prices were lower across the majority of stock categories, with the exception of pregnancy-tested-in-calf cows, which gained $25 a head.

Of course, young cattle prices are still at an historically high level. The EYCI is 289c above the year-ago figure and that is what is underpinning talk southern weaners will reach never-before-seen levels, regardless of Queensland rain.

The Australian Bureau of Agricultural and Resource Economics and Sciences forecasts the weighted average saleyard price of cattle to average 23 per cent higher in 2020-21, which is higher than previously forecast, even though it will finish the financial year well below this level.

Meat & Livestock Australia analysts have also called progression on the herd rebuild, pointing out it is Victoria that is skewing the overall figure of 53pc female portion of total slaughter which suggests liquidation mode.

Females are accounting for a whopping 68pc of slaughter in Victoria, but that can be attributed to dairy industry woes. MLA analysts say Western Australia has similarly seen significant rises in percentages of female slaughter, reflecting the influence of reduced dairy production along with lower-than-average rainfall.

In Queensland, the female proportion has declined 6pc on the same time last year and is at just 46pc.

At the same time, the high price of young cattle relative to heavy steers confirms producers are capitalising on feed and water availability to restock, and they are expected to continue to do so in the short to medium term, he said.

That all adds up to good support for the New Year weaner market. It may not be in line with the 800c-plus EYCI peak of November but all signs point to plenty of cash to re-invest for southern vendors.