Lucy Kinbacher's portrait of the Andersons at Mullaley who survived the drought through smart thinking.

Lucy Kinbacher, The Land's livestock editor, won the Star award for best rural photograph of the year with her portrait of the Anderson family at Mullaley. 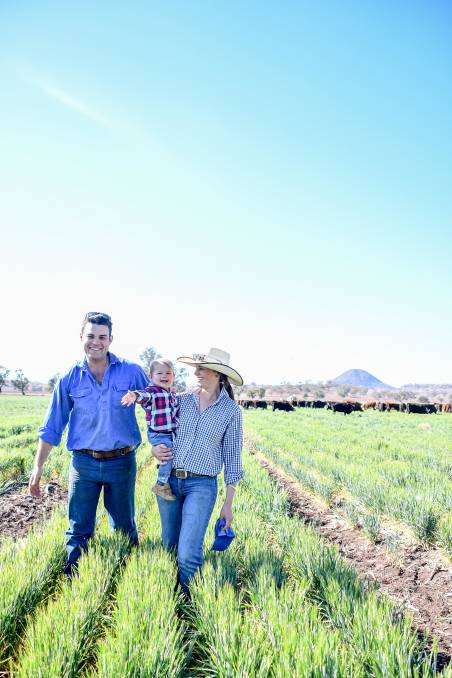 And The Land's Sam Townsend took out the Star rural writing award for her work on The Land's series 'Little Hands, Big Hearts' that told the story of young people surviving the drought.

It's the third time she has won a NSW Farmwriter's Star award. She was also runner-up in the world IFAJ rural press awards two years ago, an international award for leadership in rural journalism.

Lucy Kinbacher said : "Even though we were in drought, there were a lot of positive stories that agriculture should be proud to tell."

"I remember driving out of the dusty Mullaley driveway of Nick and Alex Anderson in last year September with a beaming smile on my face.

"They were battling drought but you would never know.

"This incredibly positive young couple had completely transformed their business and destocked their entire herd of 350 Hereford breeders so they could strip graze a herd of trade cows on a 66 hectare portion of barley. 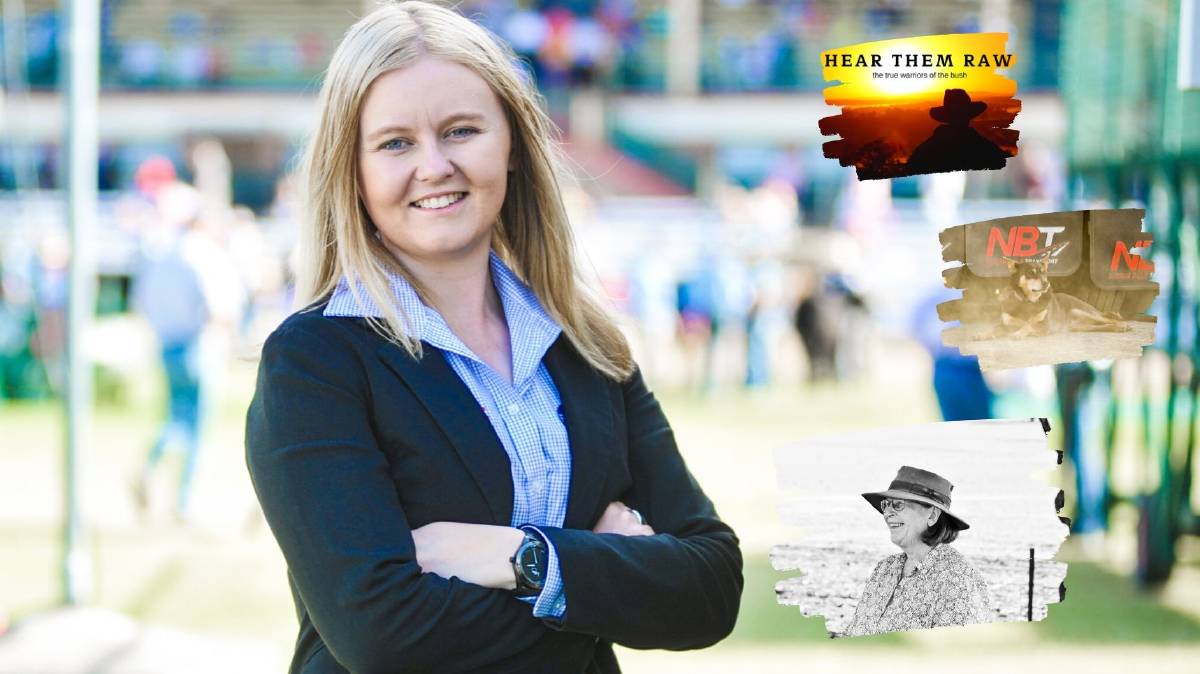 The Land's Lucy Kinbacher has taken out the NSW Farmwriters rural photo of the year award.

"A quote from Alex Anderson has stuck with me to this day.

'"You have got to make a decision with the best information you have at the time and monitor, monitor, monitor and as soon as you realise it's not going to work, do something about it," he said.'

'"We have had more failures than we have had success but the key is chopping the head off before it turns into a real disaster.'"

Lucy also won the Queensland Rural Press Club award in 2018 and 2019 before joining The Land. She won the Star award for NSW rural writing last year.

Sam Townsend said she was thrilled to win another Star award. Unfortunately though due to COVID there will be no international trip as part of the award next year.

"Sometimes in journalism you get to write stories that simply warm your heart, it's what I love about the job," Sam said. 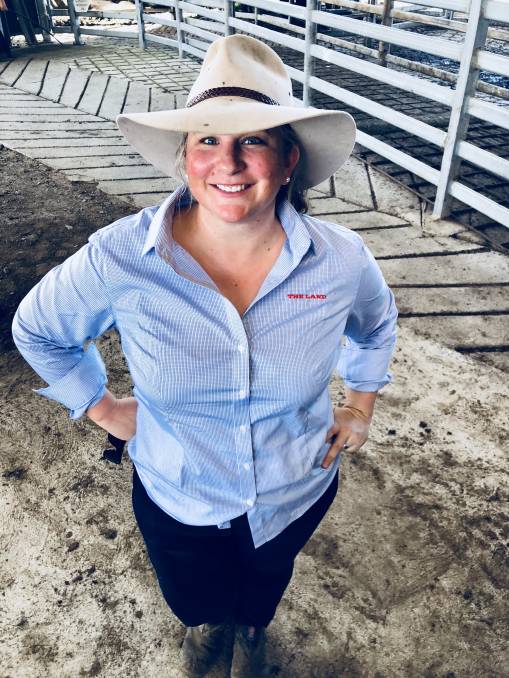 Sam Townsend has helped lead The Land's coverage of the drought and her hard work has been recognised again.

"So I'm absolutly thrilled to take out the Farm Writer's Association of NSW Award for Rural Writing for the Little Hands, Big Hearts series that paid tribute to our bush kids, who were more than just gate openers when they helped their parents in the insidious drought.

"To all you ripper little bush kids and their parents, thank you for allowing me to tell your stories."

Related: The Land pays homage to our bush kids in the 'little hands, big hearts' edition

Related: The Land pays homage to our bush kids, the unsung heroes of the drought

The story The Land scoops up two NSW rural press awards first appeared on The Land.