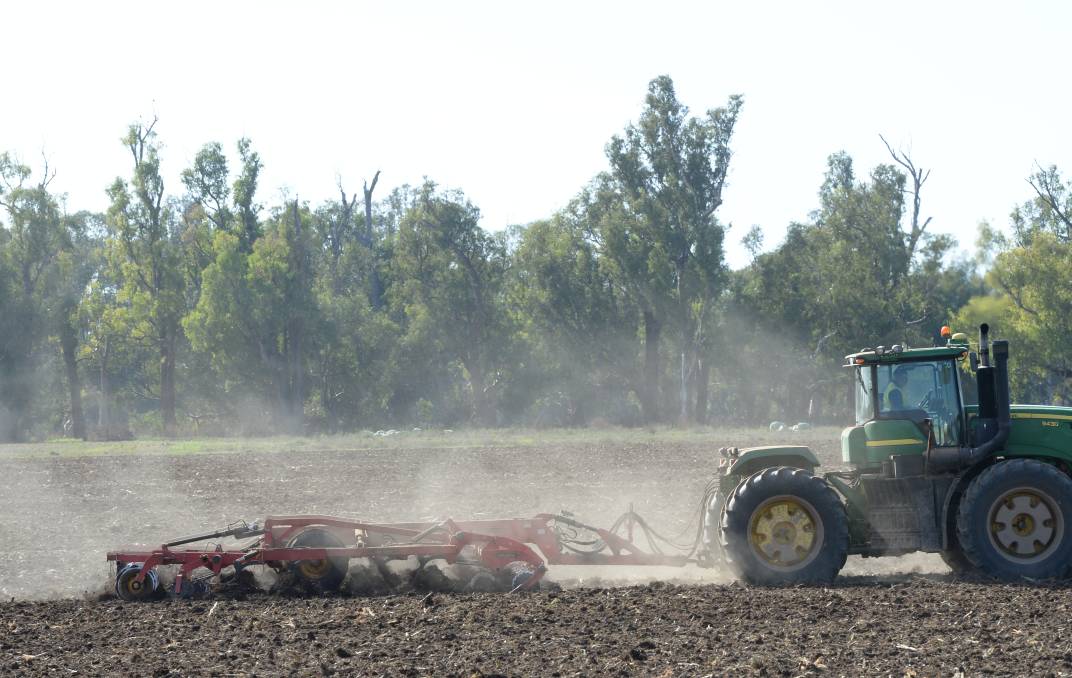 As the world becomes increasingly more climate conscious, Australia's farm export competitiveness stands to be boosted by the lower greenhouse gas emission advantages we already enjoy over some of our big trade rivals.

While northern hemisphere markets threaten to set much tougher import standards for Australian farm products, our farmers currently have an early natural trading edge over some competitors, notably the South Americans.

However, more will need to be done to cut the intensity of our annual 75.6 million tonne agricultural carbon emitting habit.

Fortunately, at the moment, ABARES calculated Australian grain and beef production was more "emissions efficient" than many of the world's largest exporters.

In the beef sector, Argentina, Brazil, Uruguay, Paraguay and India all had higher emissions per unit of production than us, even though their industries were based around grass-fed production, not feedlots.

However Canada, NZ, Europe and even the US had more efficient emissions intensities.

The full picture in the US, Canada and Europe was technically influenced by those countries being notable importers, too.

The EU wants any free trade partner to respect and implement Paris Agreement targets of net zero global emissions by 2050, and containing global temperature rises to within two degrees C.

It will also have a carbon border tax to ensure European companies compete on a level playing field when importing from countries which create higher emissions when producing commodities or food products.

The UK has also considered "carbon border adjustments" to effectively impose domestic greenhouse standards on imports so any actions taken to cut British emissions were not offset by incoming products.

While Australia still had plenty of greenhouse hurdles to deal with, an ABARES Insights study has outlined how the farm sector might prosper in this climate changed trade environment - assuming key technologies were developed or adopted to contain ag emissions, and global trade rules were evidence-based.

Several technologies in the pipeline, such as stockfeed additives, offered farmers chances to decouple emissions from production.

"Products are now being tested to reduce methane emissions from livestock, the source of most agricultural emissions," he said.

"Reducing emissions also tends to increase productivity in agriculture, which will be critical in counter-balancing the impacts of climate change.

"If done right, new technology and trade rules have potential to support the industry's goals of higher returns and environmental sustainability."

However, toughening trade rules overseas needed to be evidence-based and to recognise production systems used in Australia.

Standards like the Australian Government's Climate Active product certification scheme would be important components of this evidence base.

ABARES' report said global comparisons were complex, but current data suggested Australia was lining up well against both its customers and export rivals.

Despite not having livestock's methane gas issues, cereal exports statistics were not as export-positive as beef, but Australia's weighted average emissions intensity was below that of its overseas grain buyers.

Based on volumes produced by the top 10 global cereal exporters, Australia rated worse than Argentina, Russia, Ukraine, Brazil, the EU, US and Thailand, with only Canada and India creating more emissions.

The challenge for industry and governments was ensuring growers had access to technologies and practices to continually improve emissions performance at the lowest possible cost to stay competitive, the report said.

While it was not practical to eliminate all emissions from agriculture given the natural systems it operated within, capturing carbon, changing herd management strategies, increasing growth rates, and matching production to appropriate farm sizes and geographies would help.

Australian farms pump out about 14pc of the nation's total emissions, of which three quarters is methane produced by livestock.

The rest is nitrous oxide from fertiliser and burning crop residues (19pc) or carbon dioxide from urea and lime applications (4pc).

Planning for, and containing, climate change were not just important for farm export competitiveness, but also for improving farm productivity.

The report said as average Australian temperatures had risen about 1.4pc, mostly since the 1950s, crop and livestock profits in the past 20 years had slipped.

"While there is uncertainty about the nature and pace of future climate change in Australia, the changes are unlikely to bring net benefits to agriculture."