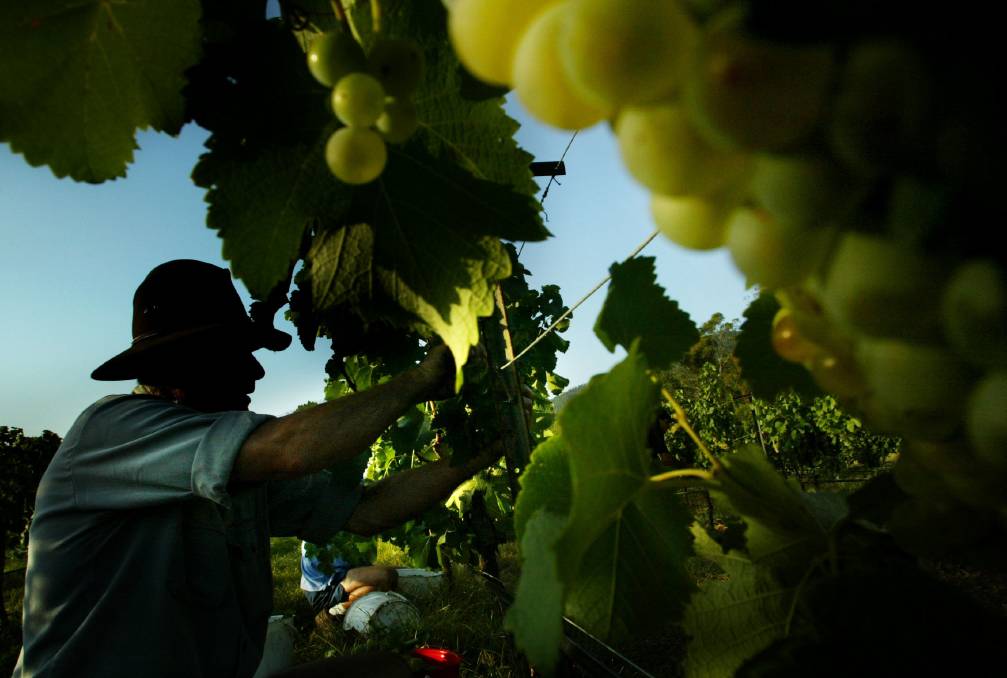 Farmers have called on the federal and state governments to stop pointing the finger at each other and work together to solve the agricultural labour shortage.

FARMERS have called on the federal and state governments to stop pointing the finger at each other, and work together to solve the harvest labour shortage.

The Commonwealth and states are locked in a stalemate, with a number of state Agriculture Ministers claiming the federal government had not done enough to advert the crisis, which is estimated to be a shortage of up to 26,000 workers.

However, federal Agriculture Minister David Littleproud said the Commonwealth had vetted more than 22,000 workers from the Pacific Islands, but it was up to the states to organise their quarantining arrangements.

"We're simply ready to stamp the visas, but we need the chief health officers in the individual states to agree to the protocols," Mr Littleproud said.

Of the 22,000 workers, 1500 have been successfully brought over, however many state governments have baulked at the cost and logistics of the quarantining arrangements.

National Farmers' Federation chief executive Tony Mahar said although the ball appeared to be in the state governments' court, it was time for both parties to stop passing the buck.

"They can't keep pointing the finger at each other, it's completely unacceptable and it doesn't help," Mr Mahar said.

"We need to get on with it and work together. There are a couple of layers to this, but it has gone on for too long. We have to have cooperation."

In September, the Northern Territory government brought over workers from Vanuatu to help with the mango harvest, while the Queensland government recently allowed some workers to serve the quarantine period on farms.

"So there's clear evidence that it can be done," Mr Mahar said.

The federal government has offered incentives to Australians to take up the work, including a $6000 relocation fee, continued access to JobSeeker and a quicker pathway to Youth Allowance for university students.

But so far there has been little interest, with less than 400 domestic workers taking up harvest work since the measures were introduced in November.

If the crisis isn't resolved soon, there are concerns there could be shortages in some products, with farmers choosing not to plant short-term crops, such as vegetables.

"After the year we've had, the last thing we want is people not investing because they're worried they can't get enough workers," Mr Mahar said.

"If people aren't investing, then that's money our regional communities are missing out on."