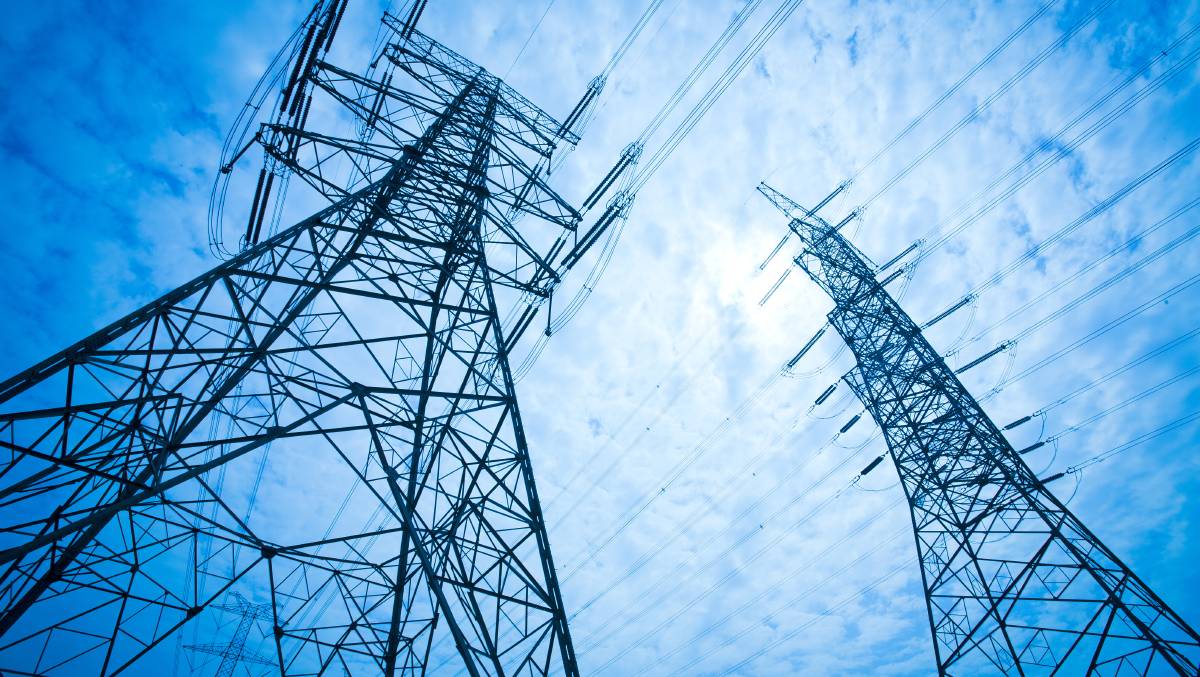 The Coalition decided to wait for an international emissions trading scheme before introducing a domestic one, cabinet papers show. Picture: Shutterstock

Governments departments urged Coalition ministers in 2000 not to reduce Australia's options on climate change action by waiting for an international emissions trading scheme.

Cabinet documents, released on Friday by the National Archives of Australia, show cabinet ignored advice from several departments agreeing to wait for an international ETS, and for the nation to ratify the Kyoto Protocol, before establishing an Australian cap-and-trade emissions reduction system.

Cabinet records also show that then-Environment Minister Robert Hill did not agree with the proposal put to ministers by Industry Minister Nick Minchin in August 2000.

In a submission to cabinet proposing measures to create investment certainty for the liquefied natural gas industry, Senator Minchin said the government must prevent greenhouse reduction objectives from inadvertently jeopardising wealth and employment.

Senator Minchin said a mandatory domestic ETS would impose significant costs on industry and, depending on its implementation, "will essentially be a tax".

Publicly committing to waiting until Australia had ratified the Kyoto Protocol, and an international ETS being established, would signal the government would not impose significant and potentially unnecessary costs prematurely on industry, he said.

Treasury advised the government not to rule out establishing a domestic scheme before an international one, adding it was a "low cost" method.

The Department of Environment and Heritage said it was inappropriate for the government to form firm views on the timing of a domestic ETS on the basis of Senator Minchin's cabinet submission.

It was possible that introducing a domestic scheme before an international one could reduce the costs of reducing carbon emissions, the department added.

The Australian Greenhouse Office also blasted the proposal to wait for an international ETS, saying "it would be particularly unwise to rule out domestic emissions trading, which is widely viewed as the least cost policy framework for meeting our Kyoto commitments across a wide range of possible future outcomes."

Senator Minchin also proposed the government commit that future greenhouse gas abatement policies would promote cost effective actions to minimise the burden for business and the community, so that the liquefied natural gas sector could remain competitive.

Departments raised reservations, and some opposed another proposal from Senator Minchin to extend the same commitment to all Australian industry.

The cabinet agreed to both proposals.