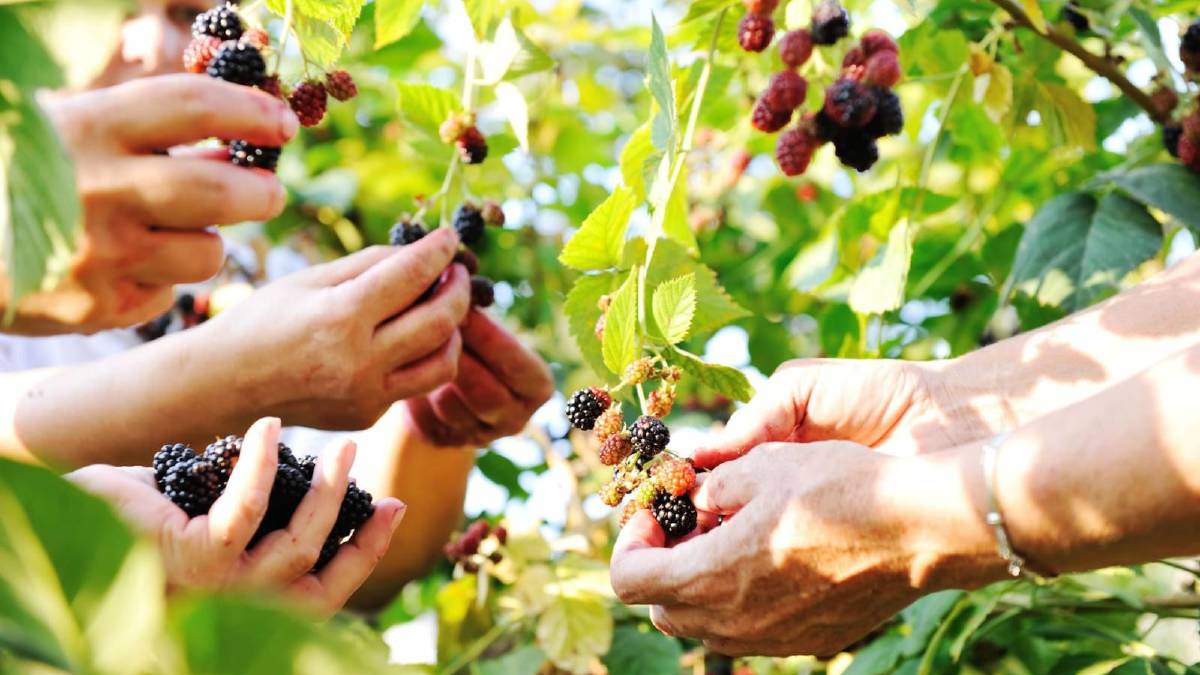 Crop losses as a result of ongoing labour shortages have now topped $38 million.

Crop losses across the country directly as a result of ongoing labour shortages have now topped $38 million.

The National Lost Crop Register was launched in mid-December to capture the true cost to industry and the national economy from a lack of seasonal workers available to harvest fresh fruits and vegetables.

A total of fifty-five growers from five separate states and territories have anonymously reported their losses to date.

A wide array of crops are represented on the register, including berries, tomatoes, carrots, citrus, bananas, pumpkins, chilli and leafy green vegetables.

Two individual reports, from one fruit and another vegetable grower, have exceeded $10 million.

Growcom manager of policy and advocacy Richard Shannon said it was the view of the peak industry body that the reports to the register were just the tip of the iceberg.

"As awareness of the register grows and as labour supply remains tight, the recorded losses will likely only increase," Mr Shannon said.

"This is important evidence that will be used to inform decision-making and improve the ability of industry to collectively advocate for greater government intervention."

Fresh Produce Group have reported losses to their Queensland blueberry operations of just under $3 million.

Executive director Anthony Poiner said despite their best recruitment efforts they were left short 150 harvest staff during their main season, meaning a tough decision to leave 20 hectares unpicked in order to concentrate on the rest of the farm.

"I conservatively estimate that we left over 400 tones of blueberries out in the field. We put all the effort and cost to grow this crop, and just had to walk away from so much," said Dr Poiner.

"The experience has been very demoralising for our team. We experienced extreme drought, a massive bushfire ripped through one farm, and then when we needed to harvest, we experience these worker shortages.

"Altogether it's been an exceptionally challenging 12 months. Unfortunately the challenges are not over. We are currently harvesting raspberries and blueberries in Tasmania, and we are about to start grape harvest in Mildura and West Australia."

Mr Poiner said it was "relentlessly challenging" to gain the attention of all the levels of authority on the issue of worker shortages.

"One of the more irritating incidents was having a large number of our regular harvest workers, people who have been integral to our harvest team every year, trapped on the NSW side, unable to get across the border despite being in a region with zero COVID cases," he said.

"I just hope we can get the right responses in time so we don't have to lose more of our crops due to labour shortages."

Pinnacle Hill Lychees located outside Ingham, Queensland have only been able to recruit two seasonal workers for part of their harvest where they'd normally employ upwards of 20 backpackers and 12 contractors.

As a result they've been unable to harvest more than half their crop, conservatively worth $500,000 at farm gate.

Crop losses are also being felt along the supply chain.

Carter and Spencer, agents for Pinnacle Hill Lychees in the Brisbane wholesale markets, have been left with far less product than expected.

"Based on an inspection of the crop before harvest we were anticipating between 20,000 to 30,000 boxes of fruit from Pinnacle Hill this season, but have received just over 6,000," said Carter and Spencer sales manager Shane Rhea.

The Australian horticulture industry has been warning of a coming labour shortage and advocating solutions since last March when international travel bans were put in place.

"We have welcomed incentives offered by governments to Australian citizens and permanent residents to encourage them to take up harvest roles, including assistance for relocating and early access to additional financial support," Mr Shannon said.

"We have also welcomed efforts to create a safe pathway into the country for workers from the Pacific Islands and Timor-Leste who have traditionally undertaken harvest jobs in our industry.

"But clearly we need to do more.

"Without urgent action our labour supply situation will only continue to deteriorate and growers will keep losing crops until international travel reaches the same scale it was before the pandemic, expected to be more than two years away.

"As a priority we have to expand our capacity for Pacific Islanders and East Timorese to safely enter Australia and take up job offers.

"We know there are many workers keen to get started, but right now there's a big bottleneck getting through state and territory based quarantine."

The horticulture industry has been calling for an expansion of the Trans Tasman bubble to include Pacific Island Nations free from COVID as a way for workers to enter Australia, outside of the current quarantine pathways and the international returned travelers cap.

"These changes would allow states to be able to bring in workers from COVID-free Pacific Island nations at scale and have confidence that the people coming into the country are safe," Mr Shannon said.

"With 22,000 pre-vetted workers in the Pacific Islands and the fact that these nations have been decimated by the lack of tourism, this serves as a genuine win-win for industry and our Pacific neighbours.

"And while backpackers will likely continue to prove an important part of our seasonal worker mix, we need to now start planning to reduce our reliance on them into the future. This should include consideration of a new visa category designed specifically to meet our seasonal harvest needs."

The National Lost Crop Register will remain open as long as labour shortages continue to impact production. Growers can record their losses anonymously at: https://bit.ly/NationalLostCropRegister.