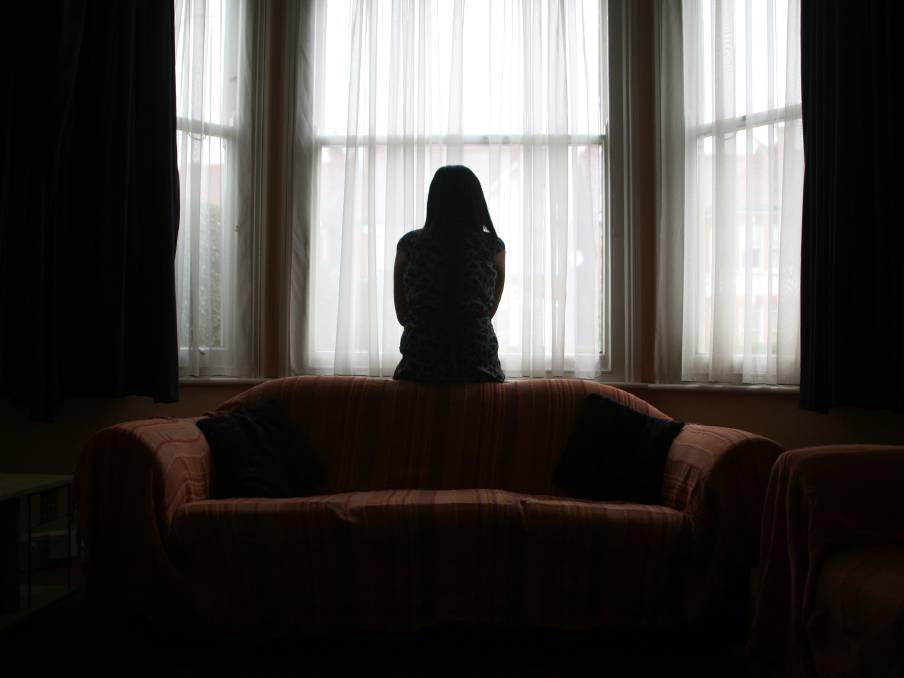 For those families living in isolated areas, domestic violence can go under the radar.

I recently heard a story about an attempted home break-in and how quickly the police arrived on the scene.

However, the tale was not about the crime, but - rather - the reasons behind the quick response.

It transpired that the police were just around the corner, attending their sixteenth family and domestic violence call-out for the day - and it was not even 5pm.

Sixteen calls in one day for a regional local government area of less than 60,000 people.

I probably should not have been surprised.

An increase in the incidence of domestic and family violence as a result of COVID-19 impacts was identified early by front-line service providers, and then reported by health professionals and confirmed for government by the Australian Institute of Criminology in July - in its Statistical Bulletin no. 28.

According to 2015-16 data from the Australian Institute of Health and Welfare, one woman was killed every nine days and one in six women had experienced physical, emotional, financial or sexual violence from a current or previous cohabiting partner.

For men, the figures were one death every 29 days and one in 16 experiencing violence.

What will the figures be when the results are in for 2020 - particularly as we are now in the historically bad time of year for those who experience family and domestic violence?

Given the time lag on statistics, do you really think we should wait that long to act?

Would your conscience let you if you knew there was a way to make a difference?

The Australian Government's "Stop it at the Start" campaign revolves around all of us - as "the village raising a child" - to reset young people's attitudes towards respectful relationships and gender equality.

As a longer-term goal for creating change, this may be a useful tool.

But there are things we, as a community, can do right now to support our friends, family, neighbors or co-workers who we suspect may be experiencing some form of domestic and family violence.

The National Sexual Assault, Domestic Family Violence Counselling Service (available by telephone: 1800RESPECT) has some helpful suggestions for supporting someone you know, as does the Family Violence Response Centre - Safe Steps platform.

The latter reports that Victoria Police now responds to a family violence incident every seven minutes, on average, but has also had an increase in third parties making contact and wanting to help.

In your local community, do you know where to find help and would you share that information with others?

Knowledge is power, and patience is a virtue.

What you share may not work today or tomorrow. But, at some point, that one piece of information just might make the difference.

Be aware of your local Women's Domestic Violence Court Advocacy Service or similar. There are avenues for assistance and support in each state and territory.

At every level of our society, a difference can be made by taking a few appropriate steps - or making some thoughtful changes.

The Telecommunications Industry Ombudsman recently released a report of the findings of a systemic investigation into systems and processes of telecommunication companies that were not always meeting the needs of consumers who were experiencing family violence.

The report included tip sheets for providers and consumers.

It is a thought-provoking read that provides examples, through case studies, of impacts some of us may not have considered.

In closing, I ask that you remember those who live remotely.

In isolation, no one hears their screams so, if you know them keep in touch.

The story CWA president urges all to keep an eye on people living in regional and isolated areas during COVID first appeared on Stock & Land.