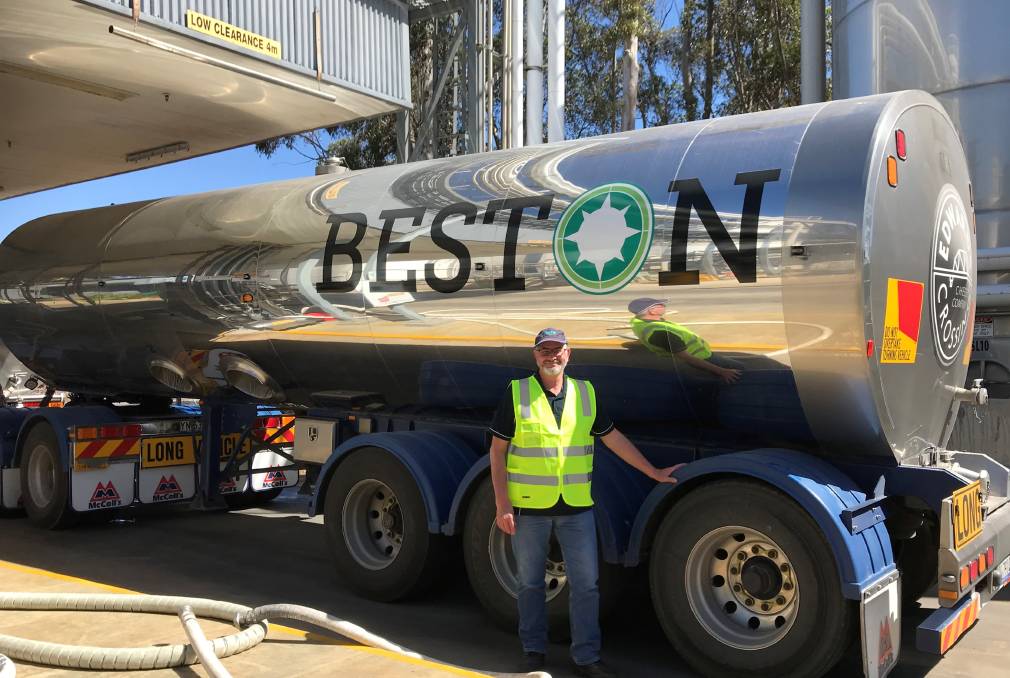 On the eve of the company trying to finalise a $15.6 million capital raising to pay for a big upgrade to its lactoferrin production plant, an ongoing tactical tussle with key Chinese investors has seen Beston referred to the Australian Government's Takeovers Panel.

Chinese groups apparently want at least two candidates on its board.

Various Chinese shareholders are estimated to hold a combined stake in Beston totalling almost 30 per cent, including two foundation investment groups which initially promoted plans to connect the company's food sales to retail networks in China and South Korea.

Beston, which processes about 30pc of SA's milk and has a meat meals and portion packing business at Shepparton in Victoria, argues despite the promise of buyers for containers of export product, nothing eventuated and no sales relationships were developed with retailers.

The potential cost to the business was at least $20 million over three years.

In fact, Beston's loss making trading record in the five years since it was founded was partly attributed to these failed supply chain obligations.

Kunteng Limited has challenged the capital raising, suggesting to the takeovers panel Beston was trying to beef up the share stakes held by other investors and dilute the Chinese stakeholder's own influence.

The regulatory panel is yet to comment on Kunteng's application or say if it will hold an inquiry.

Beston's directors have urged shareholders to vote against two resolutions at its annual general meeting later this month where the Chinese players will be in the spotlight.

Kunteng wants a "non-board endorsed nominee", Yuan Ma, on the board representing its 10.6 per cent stake in the business.

Mr Ma's nomination has apparently not been accompanied by relevant due diligence and information, including police checks, to assess his suitability.

"It would seem from the lack of response to date the intention of Kunteng may be to circumvent the company's normal due diligence process for board appointments," the company's explanatory memorandum on the AGM stated.

"The board is concerned if Mr Ma was elected as a director it may lead to the possible loss of control of your board."

The meeting notice also indicated the Dashang Group, which holds about 9pc of Beston shares, plans to put up another director nominee, Hui Wang.

Beston has sought "due diligence materials" and responses to a detailed questionnaire before considering the proposal and making a recommendation on Mr Wang's candidature.

The other AGM resolution, also unanimously opposed by the board, calls for a spill of all directors if at least 25pc of shareholders vote against the adoption of Beston's remuneration report.

The company said its Chinese investors did not seem to be co-operating in the best interests of the business.

Beston chief executive officer Jonathan Hicks noted Chinese shareholders had already wielded their combined voting power to lead a first strike against the board by opposing the 2019-20 AGM's remuneration report.

Although less than 2pc of shareholders had voted on the remuneration report, the majority of votes cast against it were by people predominantly domiciled in China.

"It appears the Chinese were voting with a materially different agenda to other shareholders," Mr Hicks said.

"The actions taken by those few shareholders resulted in the contingent spill resolution appearing on the notice of meeting paper for this year."

It appears there's an agenda to undermine the business, get in early and take control of it by stealth - Jonathan Hicks, Beston Global Food Company

The board regarded this manoeuvre in the same vein as a brief, unsolicited, non-specific and unquantified takeover attempt lodged as an expression of interest back in June.

"They appear to have been designed to disrupt the work of the board which is trying to deliver on a big year of strategic objectives in 2021," he said.

"It could be concluded there's an agenda to undermine the business, get in early and take control of it by stealth before profitability turns around.

"While we're not yet profitable, we have grown tremendously in two years, we've cut costs and fundamentally 2021-22 will be quite profitable because of the developments we have in train." 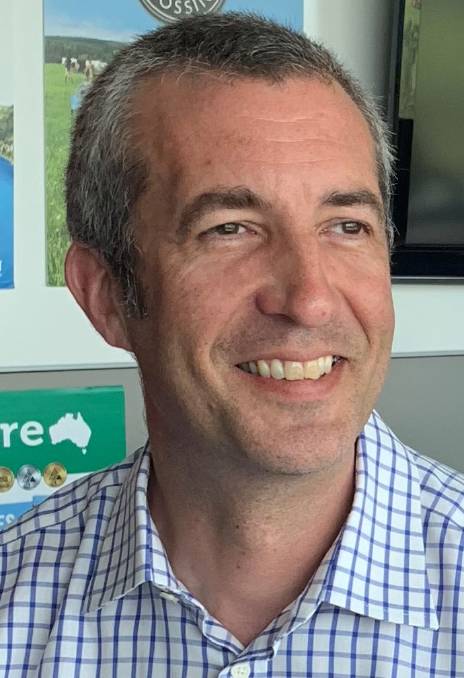 However, if a second remuneration rejection resolution was backed by more than half the voters at the AGM another general meeting would have to be held within three months to re-elect the board.

"The consequences of these events would be extremely disruptive and could potentially thwart the strategic imperatives which are in place to deliver significant margin growth, profits and free cash flow," shareholders were told in the company's explanatory note.

Those agitating for a spill motion had no alternative strategies and their course of action "may change control of the company without a formal takeover being made for your shares".

Urging shareholders to vote and prevent losing control, the notice of meeting commentary said the Chinese investor actions may have been a simple oversight, or at the other extreme, deliberately aimed to "weaken the company and make it easier to misuse Australian Corporations Law to take control without paying for it", or at least paying a premium to control the business.

Beston's partially underwritten capital raising is now due to close on February 3, providing "top up" funds of $7.25m to complement a $2m SA government grant to fund the accelerated expansion of its Jervois lactoferrin plant from three tonnes annual capacity to 20t, by late March.

Further upgrades later in the year, including a second boiler and extra milk silo capacity to handle increased receivals at the factory, and to lift operational reliability, will be funded by the capital raising, too.

Mr Hicks said lactoferrin's increasing popularity as an immune system boosting ingredient in foods and beverages was being heightened of late by research to better understand its potential as a treatment or preventative option against coronavirus.

Clinical trials overseas looking at lactoferrin's efficacy suggested it may inhibit coronavirus from replicating in the human body.