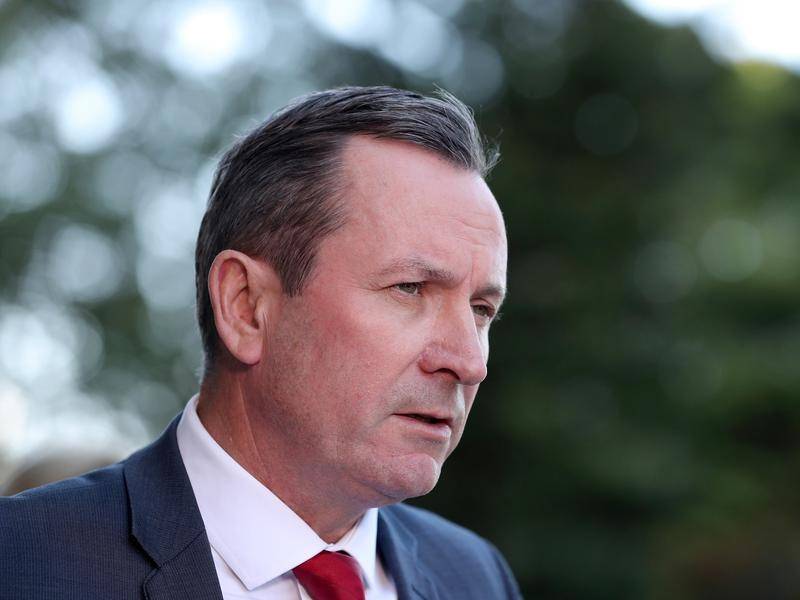 TOUGH ON BORDERS: Western Australia's Premier Mark McGowan wants NSW to do better on controlling COVID before he reopens the WA border.

Western Australia is easing restrictions on travellers from Victoria but border closures to NSW and Queensland remain in place.

Western Australian has reopened its borders to travellers from Victoria after a worrying cluster of COVID-19 cases linked to an outbreak in NSW.

From Monday, Victoria is classified a low-risk region with people allowed into WA provided they self-isolate for 14 days and get tested for the virus.

The Queensland measures are in force because of extra concerns surrounding the discovery of the more virulent UK strain of the disease found in Brisbane.

Premier Mark McGowan says there has been no health advice yet suggesting those arrangements should be changed.

"New South Wales has had it ticking along for a while now.

"I just urge all states to get it under control as quickly as possible. That allows borders to come down."

WA reported just one new coronavirus case on Sunday, a woman in her 30s who recently returned from overseas.

She remains in hotel quarantine along with 13 other people with active infections.