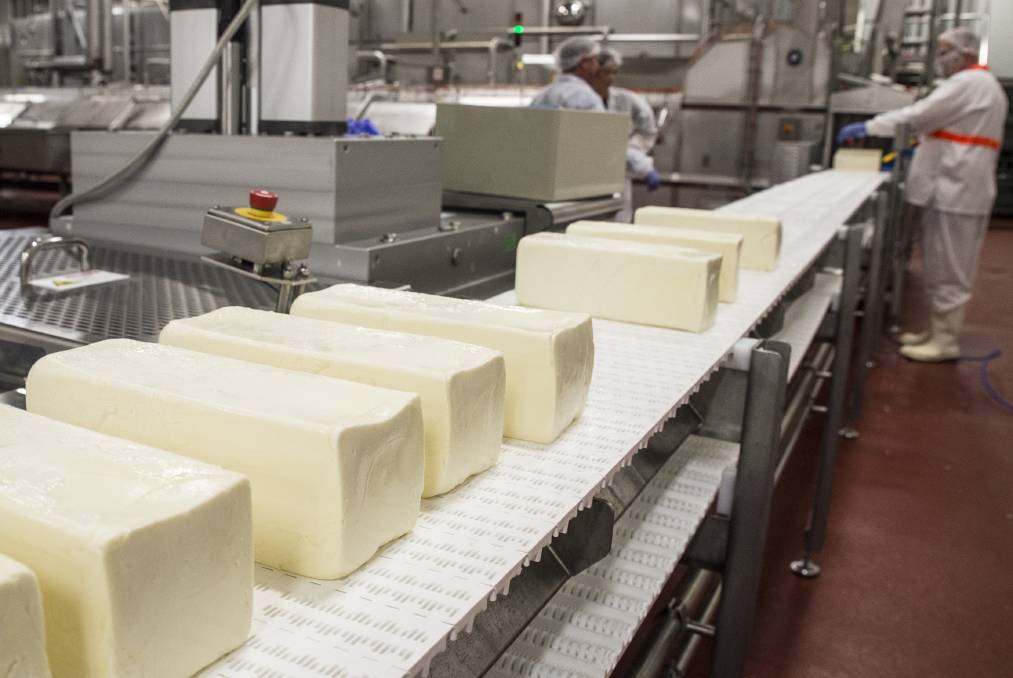 China's Kunteng Limited says no export commitment was formalised before it bought into Beston Global Food Company, where it now wants a board seat.

A pitched battle for the high moral ground at Beston Global Food Company now has one of its Chinese investor groups claiming to have never promised to help secure valuable export sales for the young dairy company.

Kunteng Limited says no such deal was actually formalised before it spent almost $29 million buying shares in newly established cheese and nutritional powder business in 2016.

With a crucial annual general meeting looming, where Kunteng wants to claim a seat on Beston's board, the Chinese company says it did not sign any promises to help generate deals in 2016-17 worth at least $20 million with food importers in South Korea and China.

Director Yi Zhuang said while obligations to attempt to build sales to retailers such as the Shanghai Greenland supermarket group were made in Kunteng's "non-binding letter of intent" before a share subscription agreement was signed, nothing was formalised.

Distancing the investor even further from the disputed commitment, he noted Kunteng's share ownership deal was actually inked by its parent company Dalian Hairunlai Group (DHG).

'We have signed proof'

The South Australian and Victoian dairy and beef processing business' chairman Roger Sexton and chief executive officer John Hicks said DHG's obligations, made on Kunteng's behalf, to generate at least $20m in exports in their first year alone were contained in three clauses of the subscription agreement.

Loss-making Beston has argued the failure of those export relationship plans contributed to its initial profit setbacks and potentially undermined further export growth.

In a fresh letter to shareholders before its crucial, rescheduled January 29 AGM, Beston also emphasised while minority shareholder Kunteng was not automatically entitled to a board seat, offers had previously been made to Kunteng nominee, Yuan Ma.

All he must do was submit appropriate details about himself so an application could be fully assessed.

Beston's most recent request for information occurred on December 23, but "Mr Ma has failed to respond to requests for him to undergo due diligence inquiries".

Kunteng claimed it had "consistently and politely" asked the board for a seat for two years and was therefore now urging shareholders to vote for Mr Ma's election, and vote against the executive remuneration report and subsequently support a spill of the whole board at the meeting.

Mr Zhuang, in a member's statement to Beston investors released last week, has also voiced concern the previously planned November AGM was closed down just as it began because the board was worried there were enough shareholder proxy votes to support a directors' spill.

Kunteng, which owns 10.6 per cent of Beston shares, is also concerned a current $15.6m capital raising and new share rights issue could dilute the value and volume of stock held by investors backing a board revamp, in particular, giving directors significant discretion as to where to allocate shares.

Mr Zhuang admitted while the board had lately refreshed with a new director, dairy processing industry executive Neil Longstaff starting in January, he felt this was a response to the proxy votes submitted at the original AGM.

No case for change

Beston's directors responded saying Kunteng had made no case why Mr Ma should circumvent normal due diligence checks to get a board seat.

There was also no sound reason to vote against the remuneration given remuneration of key executives was set by a private management company contracted to Beston.

"It would appear if shareholders voted in accordance to Kunteng's recommendations this may result in a change in control of your company without a formal takeover offer," shareholders were told.

The company has previously noted about 30pc of shareholders were China-based investors, including Kunteng, whose voting habits and agenda appeared contrary to most Beston shareholders.

Dr Sexton said Beston had sought amicable and positive working relationships with Kunteng and DHG for 18 months, which included sending Mr Hicks and chief financial officer, Darren Flew to Dalian in China to talk about the company's business objectives, trading conditions and management. 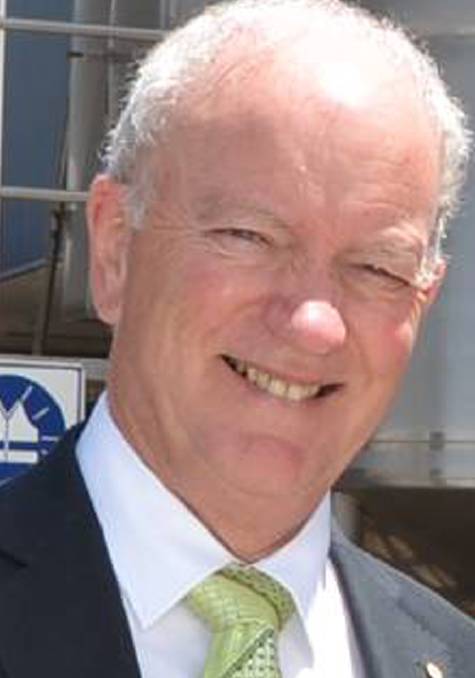 He said Kunteng's latest assertions were therefore disappointing and a distraction from the company's core business objectives, including the expansion of Lactoferrin production at its Jervois dairy plant in SA.

He said the November AGM adjourned because of "concerns about possible voting associations" in the proxy votes and to seek legal advice, after which Beston referred its concerns to the Foreign Investment Review Board and the Australian Securities and Investment Commission.

Kunteng's suspicions about the share rights issue were another distraction, given new shares would not be allocated until after the January AGM.

Also, a Kunteng suggestion that all November proxy votes should have been disclosed, despite not being required for a count, was misguided as for various reasons proxies would not exactly show how a full meeting ballot would have eventuated.

Beston directors again urged shareholders to support them and management to "avoid losing control of the company", opposing Mr Ma's unapproved nomination and a board spill, and by ensuring proxies were submitted by 10.30am, January 27, two days before the AGM.