John Deere is singing the praises of its new Work Planner technology to streamline communication between farm managers and operators.

As part of an upgrade to its digital offerings John Deere has launched Work Planner to improve communications between farm managers and operators.

The company says Work Planner will help farmers and contractors ensure their business workflows are running smoothly and data is being collected accurately while allowing operators to start work as soon as they are in the paddock.

John Deere Australia and New Zealand's new precision agriculture manager Benji Blevin described the technology as a "game changer" and one aligned with John Deere's focus on helping farmers synchronise the management of their people, equipment and data.

"This technology means farmers can plan and communicate much more efficiently with their operators about work that needs to be completed," Mr Blevin said.

"Because the information is synced, everyone is working off the same plan. This helps reduce mistakes and also assists farm managers to more effectively monitor overall job quality as they can see exactly what's happening and make adjustments if needed."

Plans can be created, modified and actioned instantly either from the office, or on the go through a mobile phone. 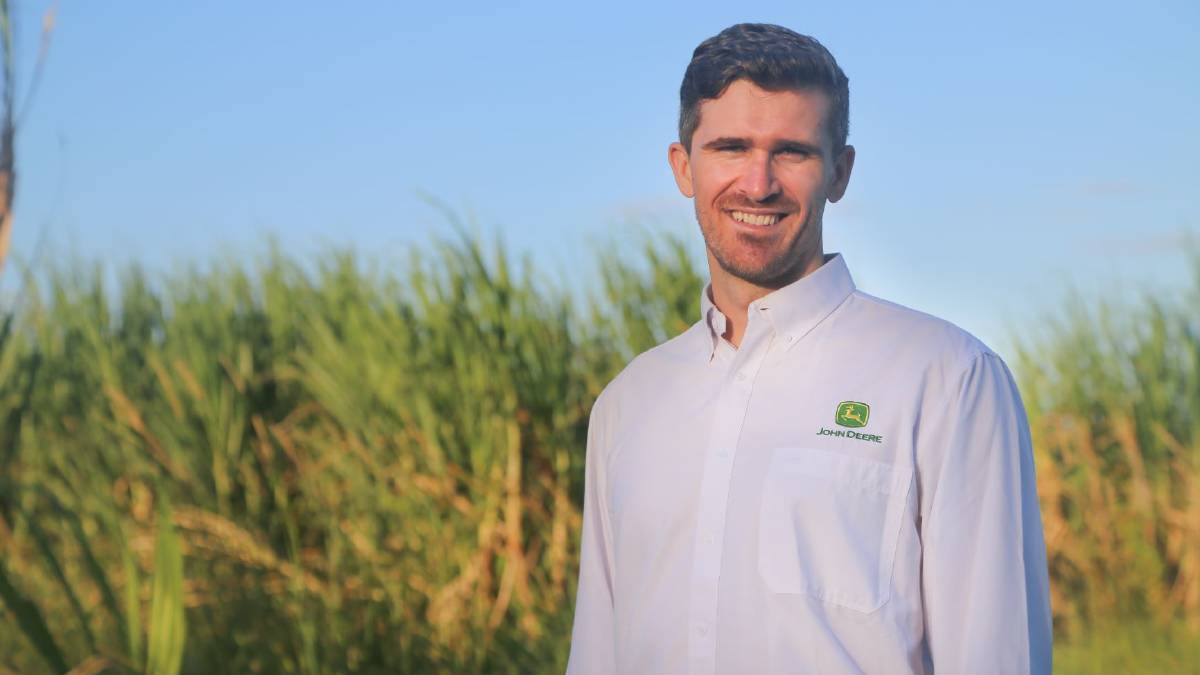 "For the operator, this means when they drive into a paddock a pop up will appear on the Generation 4 CommandCentre with the Work Plan for that field and they can click one button to set up data collection on the display and get started," Mr Blevin said.

This includes adoption of a common and easy-to-use interface to streamline and simplify use of the technology for customers.

New Work Planner functionality allowed users to schedule jobs for operators using their mobile device and include information such as fields, varieties, and products and sync tasks remotely to the machine display via a JDLink connection which reduces set up time in the field, he said.

As well, they can analyse the performance of fields, varieties and products with the new analysis tools to turn this year's results into next year's plans, he said.

Announcing the John Deere January upgrades was one of the first tasks for Mr Blevin in his new role which started last November.

Raised on a horticulture operation in Zimbabwe and with qualifications as a mechanical engineer, Mr Blevin began his career in the John Deere graduate program in 2016 and later worked as a precision ag specialist in WA and then Queensland.

The improved Operations Center mobile is active online while the iOS version for Apple mobile products is available in the Apple App Store.

The Android version will be available from Google Play in coming weeks. New users can create an Operations Center account at OperationsCenter.Deere.com.