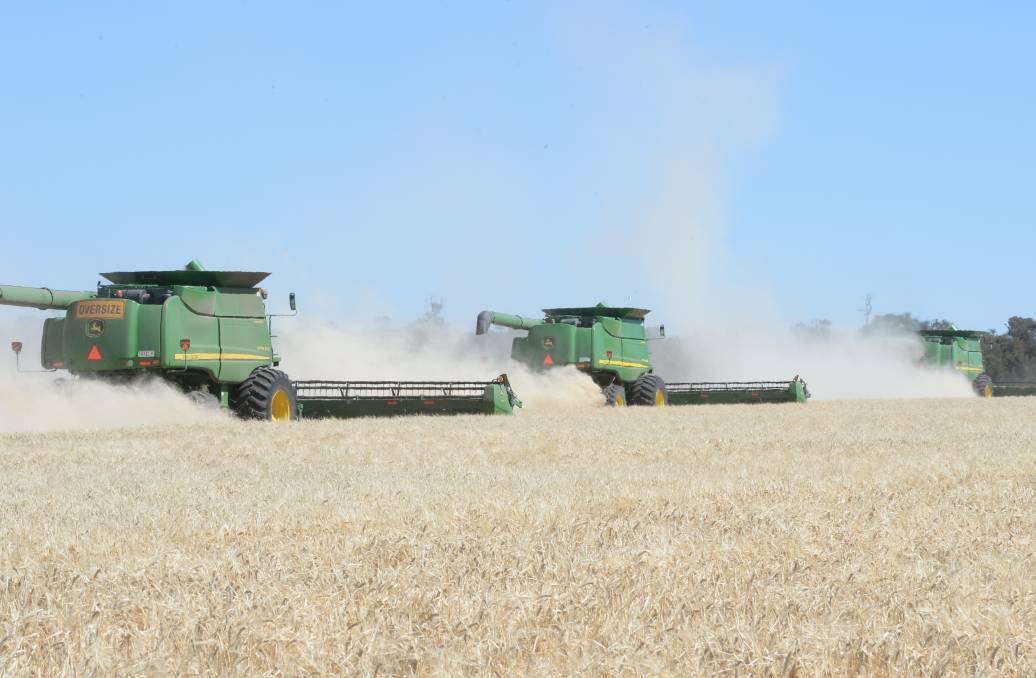 Foreign buyers no longer need every purchase ticked by FIRB, but new fees and national security rules could be frustrating.

Foreign buyers of farmland and other agribusiness assets no longer need to have every investment they make approved by Canberra.

However, national security rules are rolling out which could prove a challenge for offshore bidders trying to snap up certain food and agribusiness operations in Australia.

Emergency COVID-19 restrictions introduced last March forced all overseas buyers to register their plans for approval by the Foreign Investment Review Board.

That requirement was rushed in to ensure opportunistic foreign players did not take advantage of the global economic slump to seize distressed Australian assets at big discounts before potential rival bidders could buy in.

The temporary FIRB restrictions ended on January 1, meaning overseas buyers now only need approval if they have existing and intended landholdings which total $15 million or more in value.

All foreign government-owned investment groups must continue to get FIRB consent for any farm sector purchases they make - the case since current controls were established in 2015.

Farmland transactions involving any foreign parties, regardless of whether they required prior approval, must be recorded on the government's foreign ownership register of agricultural land.

The new year has also brought new fees for foreign buyers of all agricultural property, starting at $6350 for land worth $2m or less and rising by $6350 as the value increases within another $2m value band, to a maximum charge of $500,000.

"The FIRB amendments promised reformed fee frameworks that were `fairer and simpler for foreign investors', but unfortunately fees have increased across the board," said foreign investment specialist and partner with international legal giant King and Wood Mallesons, Malcolm Brennan.

However, the return to pre-COVID approval thresholds was welcomed by rural property marketers, buyers and vendors, as transactions would be much less likely to be slowed by regulatory approval processes.

Although last year's emergency approval applications were generally processed relatively quickly by FIRB, they typically took up to three or four months.

Across the wider property and infrastructure market, however, all parties have been warned not to relax too much as more changes were happening on the foreign investment landscape.

On the same day Treasurer Josh Frydenberg announced the removal of the COVID thresholds late last year, Federal Parliament passed what has been described as the most significant reforms to Australia's foreign investment regime in more than 45 years.

The Foreign Investment Reform Protecting National Security) Bill reflects an upgraded government focus on security, and is similar to legislation recently adopted in New Zealand, US and Britain.

Although farmland was generally unlikely to be scrutinised under the changing national security test, significant agricultural-related transport or food processing infrastructure may be subject to mandatory pre-investment notification of acquisition.

They gave the Treasurer powers to impose special conditions on a sale, or block purchases by offshore-based individuals or businesses.

"With national security at the forefront of political debate, Australia's foreign investment regime is becoming increasingly difficult to navigate," he said.

While definitions of national security land and businesses were still to be finalised, they would include defence premises, land of "determinable interest to the intelligence community" and businesses connected with critical infrastructure, telecommunications, defence, national intelligence and their supply chains.

King Wood and Mallesons anticipated food sector assets under scrutiny should be limited to major processing plants, not mid-sized or local scale operations such meat, horticulture or dairy ventures.

Official definitions should be legislated by mid-year.

This will likely prove problematic for investors considering investing in sectors included in, or incidental to, the new scope of critical infrastructure - Malcolm Brennan, King and Wood Mallesons

The Treasurer also gained the power to review non-notifiable investments if there was a belief their operations posed a national security concern.

"This will likely prove problematic for investors considering investing in sectors included in, or incidental to, the new scope of `critical infrastructure', particularly in the early months of the reforms," he said

"We've encouraged investors to take advantage of the voluntary process offered by FIRB to check if a proposal is caught by the national security reforms.

"Foreign investors will need to take care if they are investing in sensitive national security land or businesses."