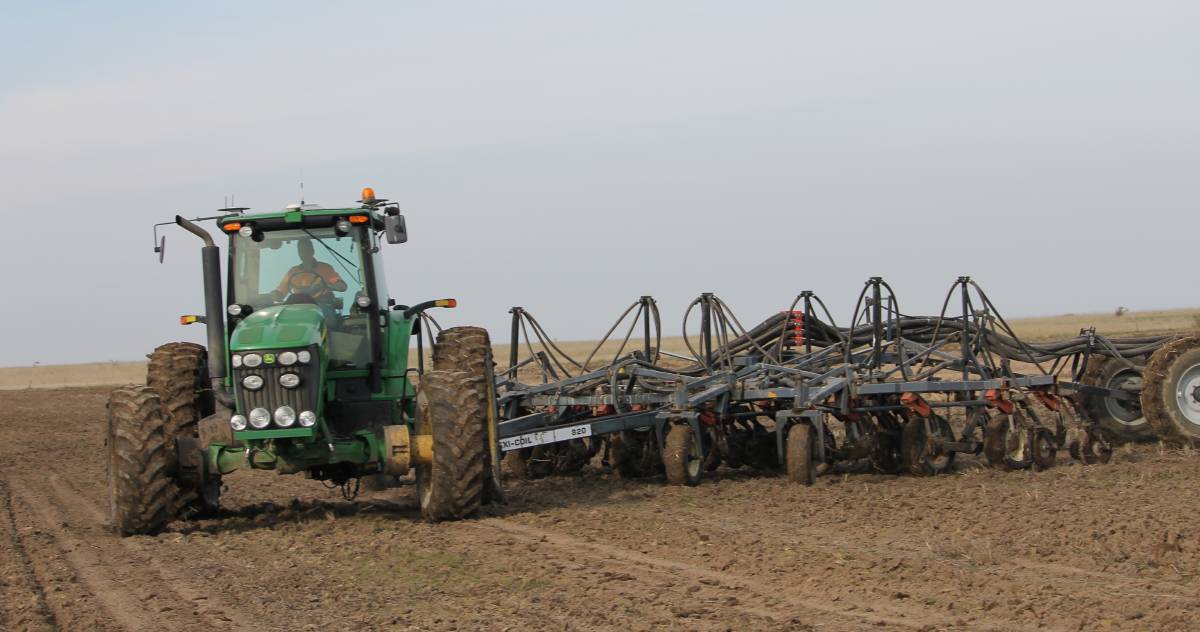 PROBLEM NEEDS TO BE FIXED: Several submissions to the Productivity Commission's Right to Repair inquiry have argued for a more competitive market for farm machinery repairs.

The need to provide farmers with a more competitive market for tractor and machinery repairs has been raised in submissions to the Productivity Commission's Right to Repair inquiry.

Farmers have been complaining for some time that agreements between manufacturers and their dealers along with manufacturer warranties limits competition from independent repair and service providers.

Similar complaints regularly surface in the wider community about the cost and availability of repair for mobile phones, cars and household appliances along with criticism about the inbuilt "obsolescence" of many modern consumer products which rely on sophisticated electronic technology.

The Productivity Commission was directed by the Federal Government last October to launch a Right to Repair inquiry with submissions due to close on February 1 and a draft report expected by next June or July.

In its submission Canegrowers Herbert River said its more than 400 members around Ingham in Far North Queensland were concerned about limited access to repairers due to software quarantining, lack of fault recalls by manufacturers, out-of-warranty issues and data ownership which all contributed to limited competition.

Manager Frank Scardamaglia said members were paying up to $250,000 for new tractors and $800,000 for harvesters.

"Farmers have become quite concerned about the limited access they have to repair agents outside of the dealerships," he said.

"Manufacturers have only provided dealerships the appropriate software to diagnose faults or perform software upgrades on the machine.

"This creates a lack of competition as independent repairers are unable to access the software and drives up the cost of repairs and call outs.

"The hourly rate charged by dealerships for repairs range from $130 to $160 per hour, including travelling time. 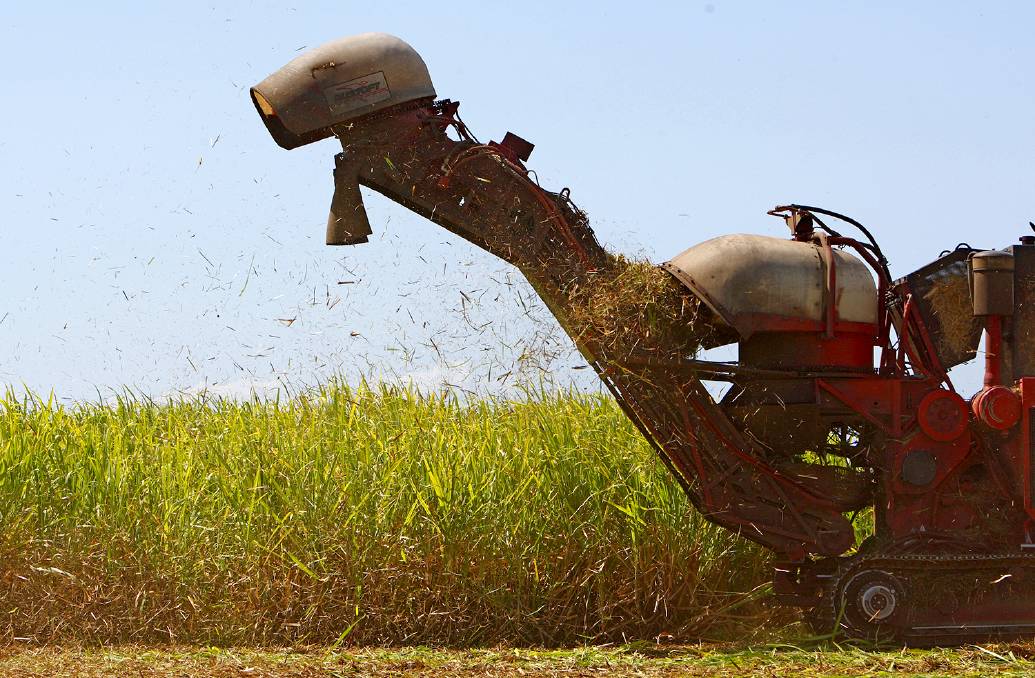 NOT SO SWEET: Canegrowers Herbert River says its members are fed up with paying high costs for maintaining and repairing their farm machinery.

"It would be reasonable for manufacturers of agricultural machinery to allow independent repairers to not only allow access to the software but provide (them) the required training.

"This would then encourage competition for farmers to access other repairers for their machinery," he said.

A different view of the debate was given in a lengthy submission from Malcolm Eglinton from Eglinton Bros Pty Ltd which operates a John Deere farm machinery dealership at Maitland, South Australia.

He said many people wrongly believed farm machinery dealers were making a lot of money and had no regard for their customers.

"That perception by some is quite false. In order to become a farm machinery dealer of most reputable brands there is a great deal of monetary input required as well as a great deal of long term commitment," Mr Eglinton said.

"A dealer has to either own or lease a premises that is considered to be large enough and modern enough to be able to sell and service a product as well as projecting a good image of the brand.

"The dealer has to buy special tools as mandated by the parent company in order to qualify for the ability to sell a particular product."

The cost of operating a dealership just kept adding up, Mr Eglinton said, with the need to employ large numbers of qualified and trained staff and service vehicles along with the expense of financing new and used machinery.

Contracts with manufacturers were long term and required ongoing costs, he said.

"If the dealer is undermined by people who have no similar costly overheads but use the dealer who has made costly decisions in order to service his customers so that these independents have access to technical advice, special tools, and as well as charging a lot less in labour rate because their overheads are very low by comparison, then the dealer will go out of business.

"That means the customer will ultimately suffer. The dealer will no longer be able to be there as a source of free information or as a backup for their parts etc.

"If dealers go out of business there will be less competition and it will lead to a monopoly or the loss of any local dealer," he said.

In his submission Daniel Fusinato, who operates Gippsland Diesel Repairs at Neerim South, Victoria, said many local farmers had engaged him to maintain and repair tractors and machinery because of the high costs charged by some local dealers.

"Modern agricultural machinery is computerised and dealerships are currently the only businesses authorised by the manufacturers to have access to the computer software for their machines.

"The software is unavailable to independent repairers. I have received a quote for generic software for diagnostic purposes and the costs are extremely prohibitive.

"For the number of brands I regularly service and repair I would be required to pay $25,000 for the computer equipment and software and an ongoing cost of $4000 per annum.

"These costs are for generic software sourced from Europe that is not genuine brand software.

"I would have to significantly increase my charges to farmers to cover this outlay for computer diagnostic software.

"I am unable to provide farmers the full service they require because I cannot access the diagnostic equipment at a reasonable cost, so machinery with software errors needs to be repaired by authorised dealers," Mr Fusinato said.