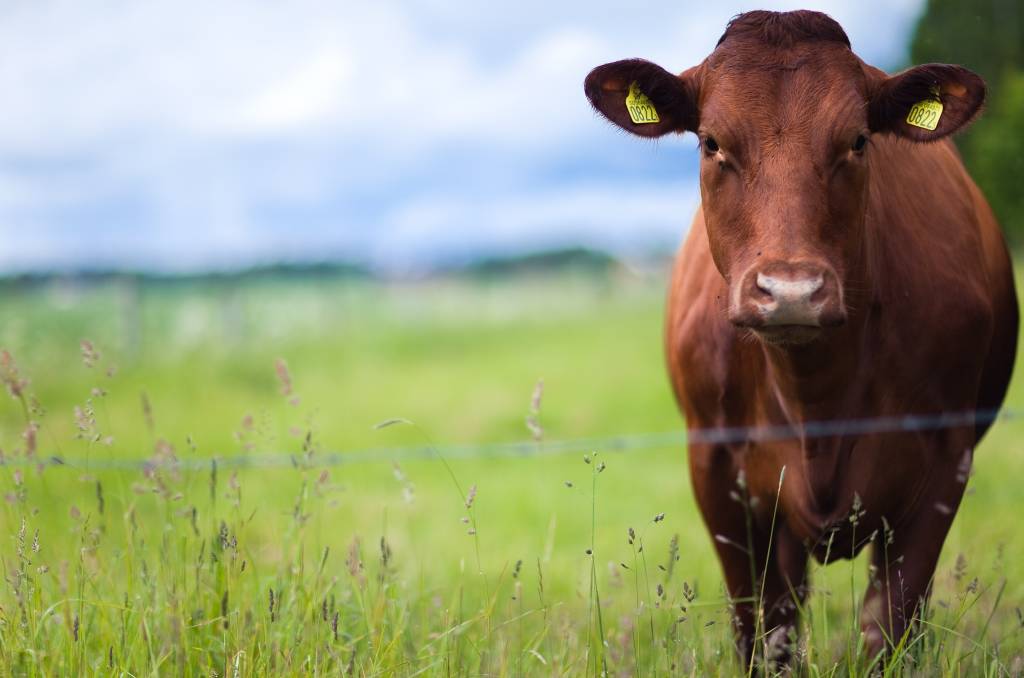 AS frustration mounts over a television documentary on climate change which beef producers believe denigrate their livelihood, the broader issue of how the industry should deal with misperceptions has come under the spotlight.

Many producers feel attacks on the livestock game based on false information are becoming more and more common and the industry has to stand up to it. There have even been suggestions an industry fact-checking unit be set up.

Others, however, say the perception the industry is under attack might be stronger within the beef production sector itself than in reality.

In the wake of the public broadcaster re-running the controversial 'Planet A' show this month, many producers this week said it felt like the industry was not able to lay a glove on those peddling misinformation.

The Australian Communications and Media Authority is investigating complaints about the show.

Beef industry leaders say there are numerous scientific and data inaccuracies. The ABC does not accept that.

Nationals Senate Leader Bridget McKenzie this week joined the chorus of voices condemning the ABC for it's decision to re-run the show.

"I find it incredulous the ABC has re-run this program despite knowing it was factually incorrect and despite a clearly-defined editorial policy that outlines a commitment to accuracy, a commitment to correct errors or misleading information, and a statutory duty to be impartial," she said.

"ABC services are essential for people living and working in rural and regional Australia. This inaccurate program denigrates the very industries and people who are the backbone of country Australia.

"It shows a blatant disregard for the $17.6 billion red meat industry which provides direct or indirect employment for more than 430,000 people.

"The industry has committed to be carbon neutral by 2030. From paddock to the processing room, Australia's beef, lamb and goat industries are working towards no "net release" greenhouse gas emissions within the next decade."

There is also an argument that shows like Planet A target a small niche of society and while they can't be ignored, they must be kept in perspective.

Research continues to confirm that red meat producers are trusted by consumers.

Advertising expert and regular panellist on ABC programs including Gruen Planet Carolyn Miller, The Honeycomb Effect, said there was certainly a growing consumer interest in environmental sustainability and animal welfare.

The trend was for consumers to take more responsibility for the food choices they made and that flowed through to the seeking of more information about the credentials of products in those areas, she said.

"But the beef industry is not under attack any more than any other industry," she said.

"Everything from coffee to packaging - the entire food supply chain - is coming under increased scrutiny.

"This is really just another consumer segment and there will always be consumers who prioritise one thing over another."

Some may place environmental considerations high, but equally other people will prioritise price or taste, Ms Miller said.

She made the point there had been a proliferation of new brands tapping into the sustainability mindset - and said there was plenty of opportunity for beef to do far more of that.

"There is opportunity to talk about these credentials on products - the efforts made to reduce carbon footprint or look after welfare, the ethical practices," she said.

"That is a way of going direct to the consumer rather than have them rely on learning about your industry or product through the media.

"I don't think the background of the beef supply chain is widely understood by Australians - the welfare that is in place, for example, and everyone likes happy cows."