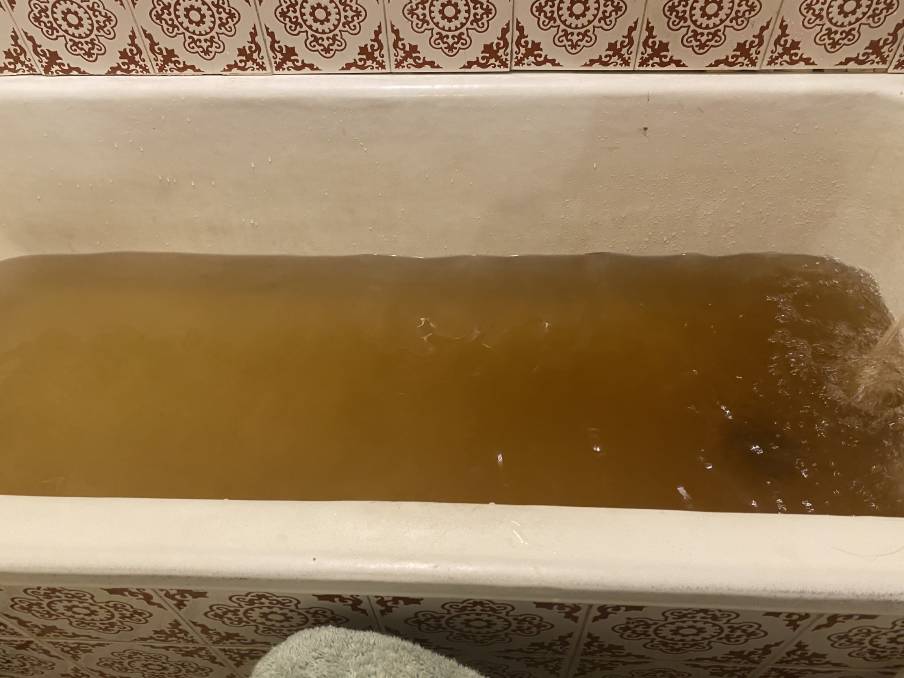 Some residents are sceptical that a short-term upgrade will fix their water woes.

Residents of a NSW Southern Tablelands town say they are fed up with the lack of progress in revamping their water system, after Yass Valley Council's plan for a $31.2 million new water treatment plant was delayed by the NSW Department of Planning Industry and Environment.

Instead the department has backed a $2 million upgrade for the existing plant, including the installation of a bubble plume aeration system due to be completed by January 2022.

This upgrade is expected to be a short-term solution to the water issue forming stage one of a three-stage plan to fix Yass' water; followed by the development of a new treatment plant and the rehabilitation of existing treatment plants.

A department spokesperson said they believed the upgrade would "address many of the current and longer-term water quality issues facing Yass".

The council has launched a peer review into stage two and stage three to be completed by May 2021.

Following the review, council are expected to complete the design and the business case for stage two and stage three by February 2022, and have been provided $1.2 million from the NSW government's Housing Acceleration Fund to complete this task. 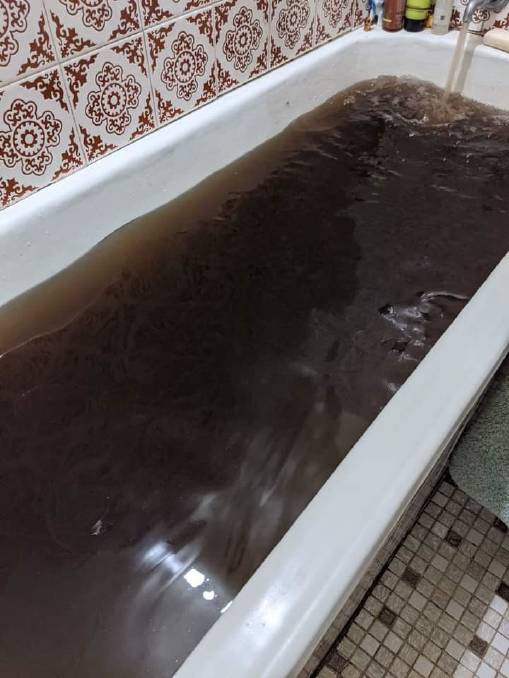 Discoloured and foul-smelling water is an issue that has plagued Yass for years with residents resorting to buying bottled water in bulk for drinking and cooking.

Yass Valley Council Mayor Rowena Abbey said the colour and odour of the water was caused by manganese in the water and she emphasised the water was regularly tested and safe to drink.

"It's not dirty water, it's coloured water, it still gets treated and it's still drinkable," she said.

Yass resident Melissa DeJong estimates her family spent $1400 a year on plastic water bottles for the five years she lived in the town before installing a rainwater tank.

"You feel very powerless, you're spending all this money, everyone is crying out 'Please fix this'," she said.

"Things generally have to hit rock bottom before somebody notices."

Andrea James has seen dark brown water at her come out of her taps, and is skeptical about the proposed upgrade.

"I don't think this first stage of $2 million in what is a minimal upgrade to a much bigger project is going to make much difference at all, especially if we aren't going to see it for another year," she said.

Binalong resident Natalie Wren said while her water was not discoloured, it smelt like a stagnant creek, and feared giving her child formula mixed with tap water.

She said she was fed up with politicians making promises to fix the situation without action.

"It's like the Barton Highway, they've made the same promises; you pay some, we pay some, it's buck passing," Mrs Wren said

"I'd just like to say to them put the games and the politics aside, look at the issue on its merits and say 'Yass has terrible water, let's fix it'."

Cr Abbey said she felt "absolutely supported" by the NSW government despite the delays.

"There's nothing wrong with somebody questioning whether it's the right path because they're concerned about whether we're spending the money the right way," she said.

In a statement released on January 15, Goulburn MP Wendy Tuckerman said she was frustrated by delays, but said it was necessary to consider the impact of a new water plant project on household water charges before going ahead.

"Yass residents deserve the water quality issue to be fixed sooner rather than later but they don't need to be paying excessive water rates if it's not needed," she said

"A new water treatment plant is what council says the community needs long-term," she said.

"The community's patience has been tested for long enough."