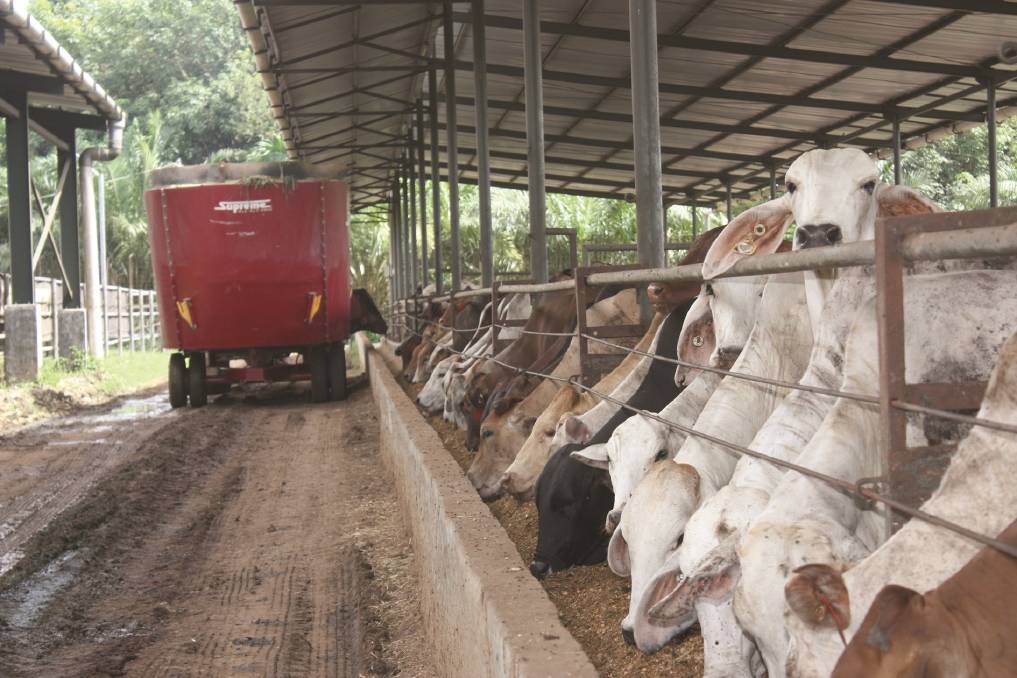 TOUGH TIMES: Feedlotting of Australian-bred cattle in Indonesia is under heavy price pressure.

Reports Indonesia is looking to alternative live-ex suppliers, like Mexico

Indonesian feedlotters and meat retailers are struggling to stay afloat, with high Australian cattle costs hitting up against their government's capped beef price to put them firmly in negative margin territory.

The situation has led to strikes in Jakarta wet markets, where meat stalls were left empty for days in protest of Indonesian Government-mandated limits on prices, designed to keep the costs of food staples affordable to all.

Indonesia is by far Australia's largest live cattle customer, so the reports coming through now that their government is pushing for alternative suppliers, such as Mexico, are worrying.

The concern is that the window of opportunity that exists right now for Mexican live cattle to be competitive with Australian livestock, despite voyages of up to two months compared to five to ten days from Australia, could lead to new business relationships that replace Australian cattle in the longer term.

Herd rebuilding has pushed Australian cattle prices to record highs, including rates being paid in the north for feeders going on boats.

Nutrien's live export indicators at the end of 2020 had Indonesia steers out of Darwin at $3.55 and Vietnam steers out of Townsville at $4, which is almost double where they were last autumn.

Reports are now coming through that both those rates have this month tipped over the $4 mark, which is well above the level at which Indonesian importers incur a loss, typically quoted at $3.60.

The shortage, and high cost, of Australian cattle meant live exports to all markets last year were back 19 per cent. To Indonesia, they were back 31pc year-on-year while Vietnam and Malaysia were up 11 and 27pc respectively.

Australian Livestock Exporters' Council chief executive officer Mark Harvey-Sutton said restockers and processors were far more active in the market than ever before for what would typically be cattle destined for the live trade.

While that was good news for Australian producers, it was putting extreme pressure on the decades-long supply chain partnership with Indonesia.

"We are working hard to communicate both to the Indonesian industry and to governments what the cattle market conditions here in Australia are," he said.

"But we are very cognisant of the situation in Indonesia. This is a very valuable trading partner and we take very seriously Indonesia's food security needs." 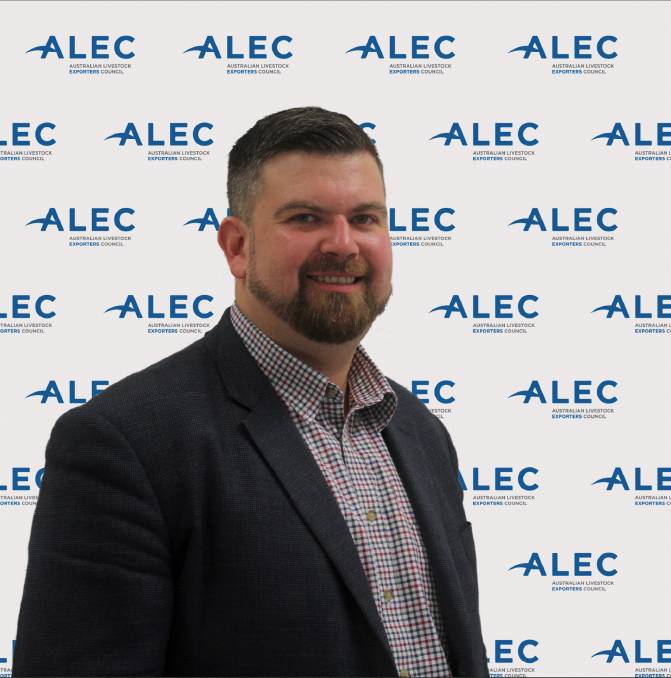 Mr Harvey-Sutton said Indonesia had protocols in place with Mexico for the trade of live cattle and sourcing from there might well be feasible now.

Indeed, Mexican cattle would not be subject to the extensive animal welfare guarantees Australia has in place, known as ESCAS.

One advantage, however, is the investment Australian live exporters have made in the supply chain in Indonesia.

Rabobank analyst Angus Gidley-Baird said one of the challenges for Indonesia operations was that there was enormous capital tied up in importing live cattle and feeding them.

"Animals have to be continually moving through the system. So to a certain extent the hardship operators are experiencing is clouded by fact they have to continue going out and buying cattle or their feedlots are severely compromised," he said.

"It's different to importing boxed beef in that if the price of cattle in Australia is high, they can just open trade with others and shop elsewhere for a period."

Substituting supply in the live-ex business would not be easy for Indonesia. Availability of live animals for trade in South East Asia was limited and other suppliers face the tyranny of distance, Mr Gidley-Baird said.

Indeed, live exporters said this was not the first time there had been talk of Indonesia opening trade with Mexico and Brazil but it had never come to fruition.

This time around, however, the prices from Australia are higher than ever and the rebuild is forecast to underpin the cattle market for at least most of this year.