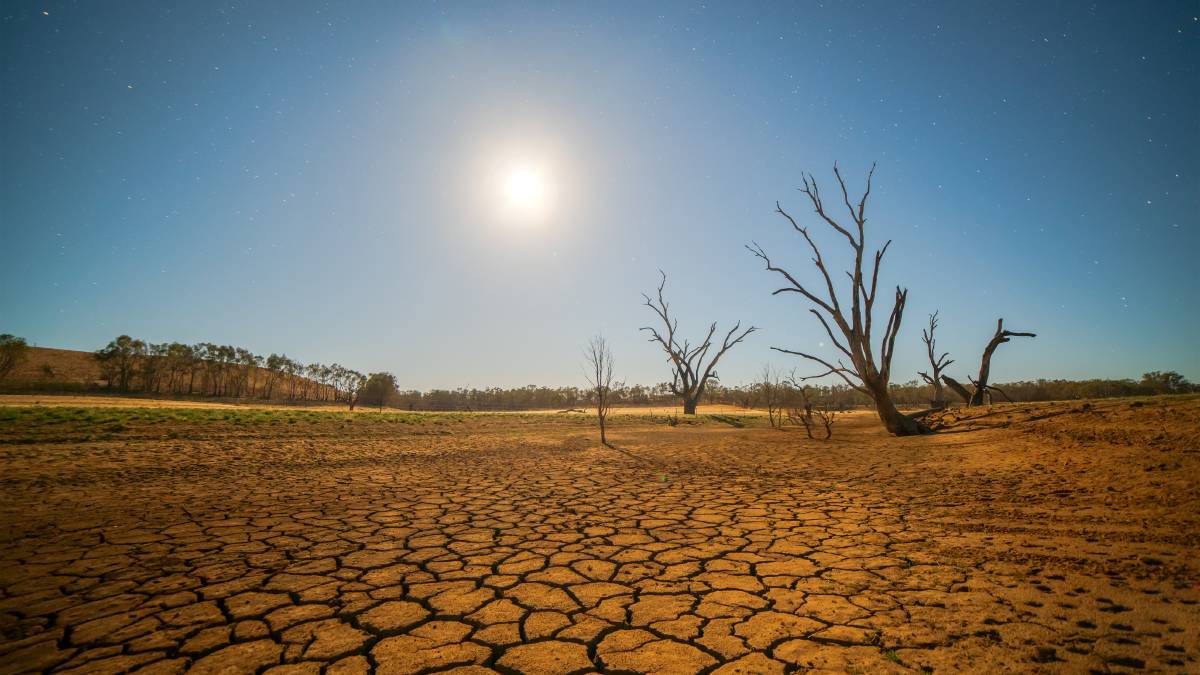 Around 800 applications for the emergency water infrastructure rebate scheme (EWIRS) are sitting in "an inbox" gathering dust while the political cat-and-mouse game plays out.

Hundreds of applications for the emergency water infrastructure rebate scheme (EWIRS) are sitting in "an inbox" gathering dust while the political cat-and-mouse game plays out.

There was such a demand for the scheme last year that there is already 800 approved applications in NSW that are waiting for their rebate.

The funds have been delayed due to a bureaucratic hold up.

It has been four months since the Federal Government reversed its decision to discontinue the funding for the EWIRS by announcing it would make an additional $50 million available "this financial year" to drought affected livestock producers and horticulturalists with permanent plantings.

This meant that farmers would be able to claim up to 25 per cent of eligible infrastructure costs, capped at $25,000.

The announcement came after The Land and NSW Farmers' lobbied the Federal Government to continue the program, which had been a popular and successful drought package.

"There are around 800 NSW applications sitting in the inbox for people who have spent the money in good faith and expect a rebate to flow out to them," said NSW Famers' president James Jackson.

"The Feds are waiting for the states to match the money and the response from NSW is that it didn't coordinate with budget cycle.

"Most people can remember Yes Minister (British political satire sitcom), well Sir Humphrey would be proud of the bureaucratical merry-go-round that we are on right now."

Mr Jackson said investing in water infrastructure would not only benefit governments and the environment but it would also be a stimulus into local economies.

"It's a good program where a lot of people are spending it locally to help the local economy," he said.

Federal Water Minister Keith Pitt said the scheme was managed by state government and in NSW it was significantly oversubscribed leaving many farmers out of pocket.

"The extra funding we are now providing would see those farmers get their money and allow more on-farm water infrastructure water projects go ahead," Mr Pitt said.

"I fought hard to secure the new federal funding so that our local farmers can access this important scheme.

"If the states don't come on board, farmers who've been left significantly out of pocket through no fault of their own will be denied a chance to recoup the funding they expected by their state minister."

Mr Pitt said he had written to the respective state ministers about their support for the program.

NSW Agriculture Minister Adam Marshall said he had been requesting the paperwork from the Federal Government for the new funding since it was announced in October but had only received it on Friday.

"We need to know what we are signing up to," Mr Marshall told The Land.

"While it is welcomed news, like all proposals it needs to be appropriately reviewed to ensure it is in the best interests of our state's farmers.

"We are going through it this afternoon. We will have a look at it and see if the criteria is good, I'm keen to sign up."

Mr Marshall said there were 800 applicants that were approved when the Federal Government stopped the funding last year that had to be paid out immediately once the funds were available.

"Last year, the Commonwealth left farmers high and dry by prematurely pulling up stumps on the EWIRS before trying to strong-arm states and territories into propping up their own program without any prior consultation," he said.

"The scheme helps farmers best prepare for future drought conditions by providing rebates on new purchases and installation costs of water infrastructure, and I want nothing more than to see this support continue."

The story Around 800 farmers in water rebate queue first appeared on The Land.