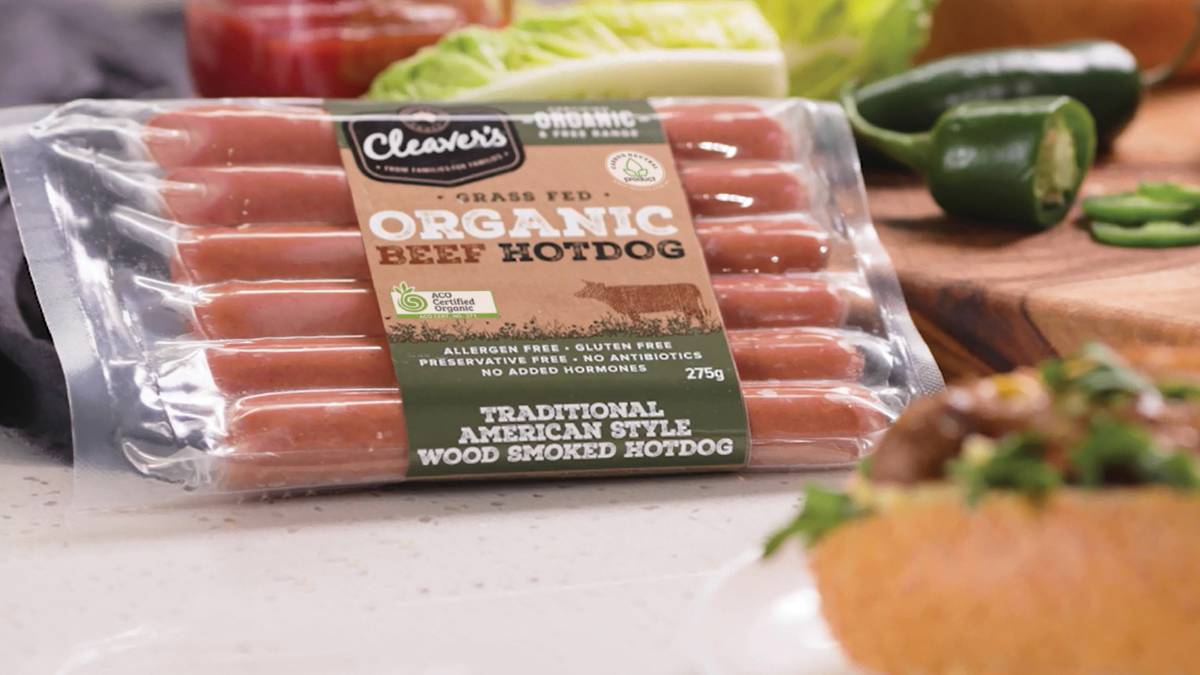 His products carry the bud logo.

Maintaining that accreditation involves regular audits where everything from farm soil, to management practices are closely examined.

"Growers like myself rely on the integrity of the certification process to make that guarantee to customers," he said.

"I have great faith in the future of the Australian organic industry. If we can secure our domestic regulation, producers like myself can continue to position ourselves to attract premium prices from a growing market of consumers eager on purchasing from trusted organic farmers."