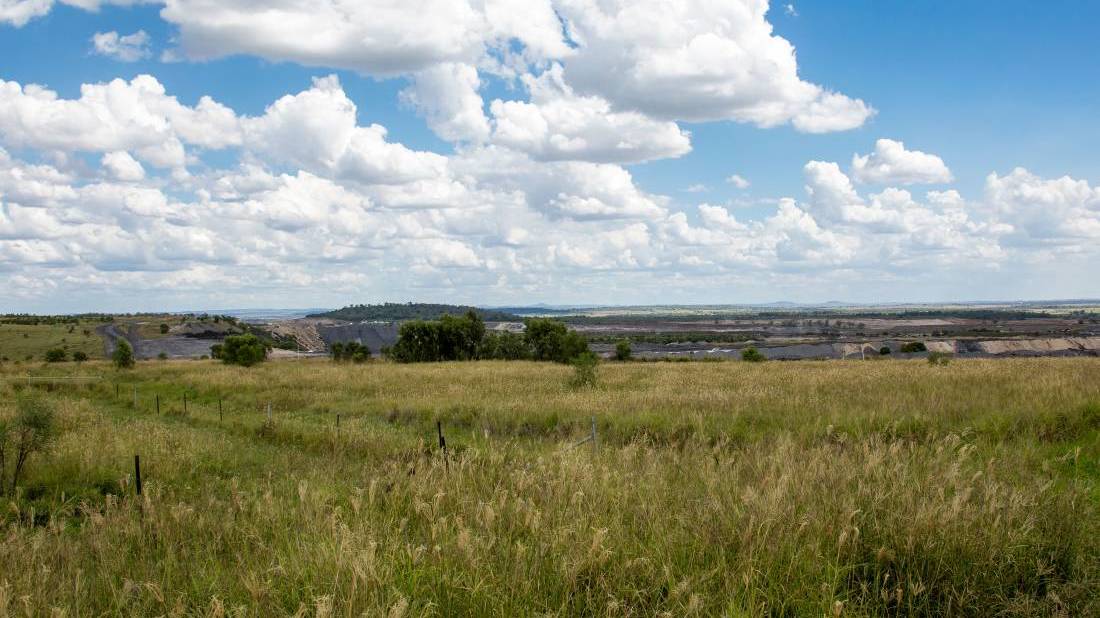 The High Court has ruled in favour of the Oakey Coal Action Alliance for a new appeal against the New Acland coal mine stage 3 project.

The New Acland stage 3 expansion will now go to the Land Court for approval.

The battle over the New Acland stage 3 expansion will head back to the Land Court after the High Court of Australia ruled in favour of the Oakey Coal Action Alliance.

The High Court ruled their appeal should be allowed, despite losing in the Queensland Court of Appeal in November 2019.

From there, the Oakey Coal Action Alliance sought special leave through the Environmental Defenders Office to take the issue to the High Court.

The decision means the case will be sent back to the Queensland Land Court for a new hearing on the merits of the proposal.

The dispute between Darling Downs farmers and the New Hope Group over the proposed New Acland coal mine stage 3 project began 13 years ago. 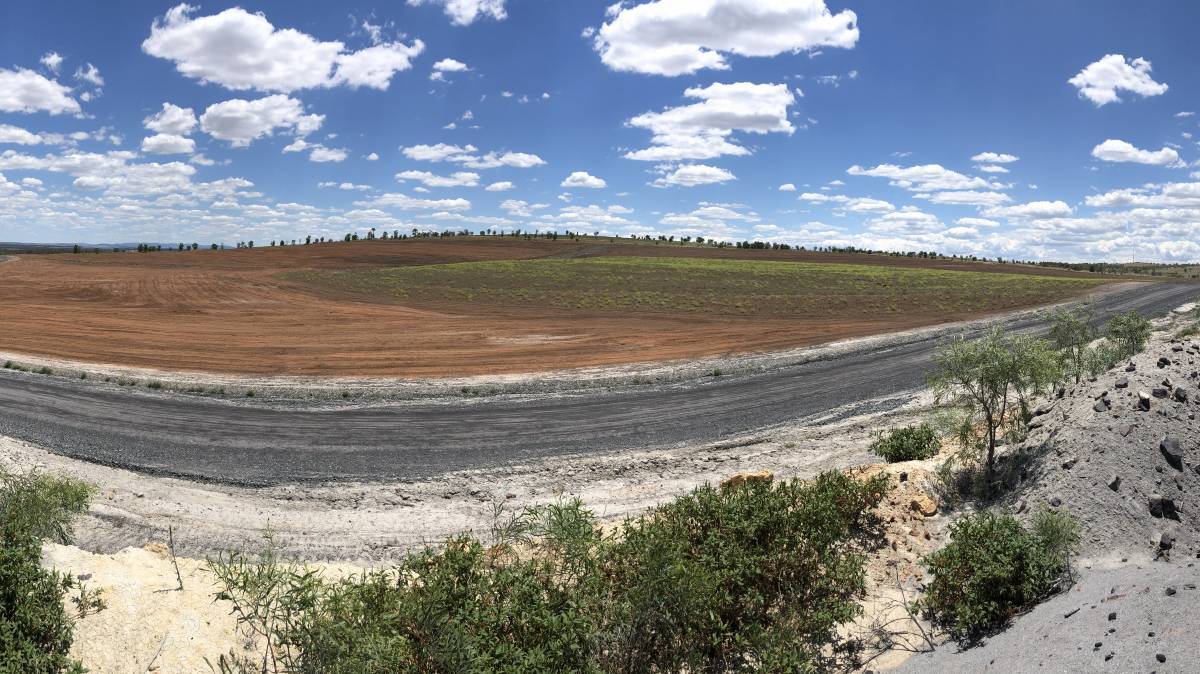 New Acland Coal operates an open-cut coal mine near Oakey on the Darling Downs and has plans to expand the mine.

The Oakey Coal Action Alliance represents a group of farmers and community members who are concerned about the damage the mine could cause to the landscape if approved.

OCAA president and alpaca farmer Aileen Harrison said she was relieved and excited after the High Court decision.

"It is a relief OCAA has been saved from any action against it," Ms Harrison said.

"We hope that we can win from here on in and get the mine stopped, so we can save our water and land, and leave it for future generations."

OCAA secretary Paul King said the court's ruling was a better outcome than they could have hoped for.

"The High Court's decision is, in our view, vindication that the Darling Downs is for farming - not coal mining," Mr King said. 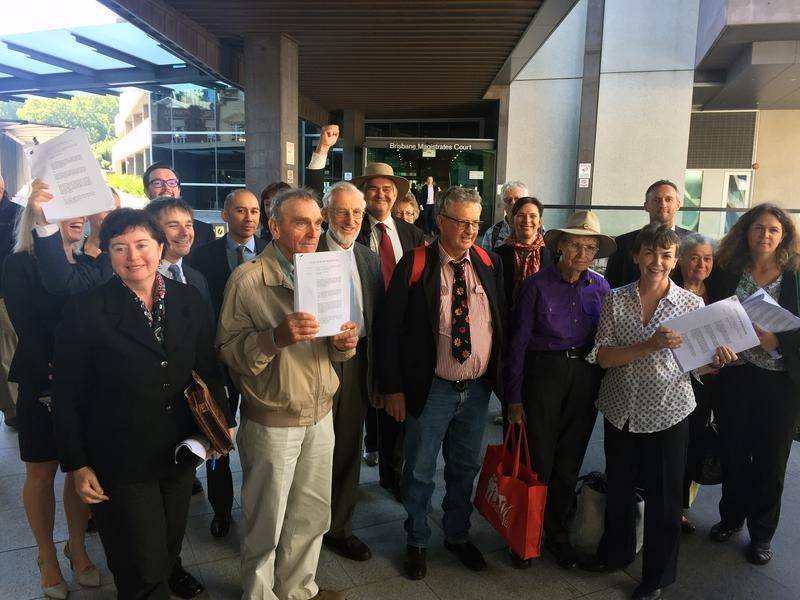 Community group Oakey Coal Action Alliance have been fighting to stop the mine from encroaching on their agricultural land for over 13 years, arguing it poses too great a risk to water, air quality and farming business.

On Wednesday, New Hope Group said they would seek an urgent meeting with the state government to discuss the future of the project following the High Court decision.

New Hope Group chief executive officer Reinhold Schmidt said while the High Court outcome was disappointing it had nothing to do with the strength of the stage 3 application.

"We know, from discussions with various government departments, they have all the information they need to brief the Minister on the outstanding approvals," Mr Schmidt said.

"What we need from the government is a roadmap for how we get the project up and running because more delays equates to more job losses.

"It's no secret that the state needs these jobs and the government must make a quick decision on the future of the project so we can have some certainty.

"In the current environment, job creating projects like New Acland stage 3 are vital for the state's recovery."

New Hope was required to pay the costs of proceedings.

The Australian resources and Energy Group AMMA is disappointing New Acland's job-creating expansion will be subject to another frustrating layer of uncertainty.

"The company has long proven to be a responsible operator and its planned expansion had passed a significant number of rigorous assessments, including by the Federal Government's Independent Expert Scientific Committee, an original Land Court approval recommendation and the Government granted the project its environmental authority," Ms Diamond said. 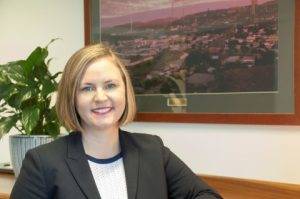 Tara Diamond is an executive leader of Australian resources and energy group AMMA.

"It is another example of how malicious and disruptive lawfare challenges from well-resourced minority activist groups can stifle local jobs.

"It also highlights the broader threat to Australia's sovereign risk profile when projects such as this are tied up in the courts for decades.

"Providing a platform of greater industrial stability to international investors would significantly increase Australia's chances at securing the next wave of major projects.

AMMA's modelling shows Queensland's resources sector has 20 new or expansion projects in its development pipeline, including a large number in coal, that would create 6,240 direct new jobs in Queensland over the next five years.

Rallying in support for stage 3 expansion 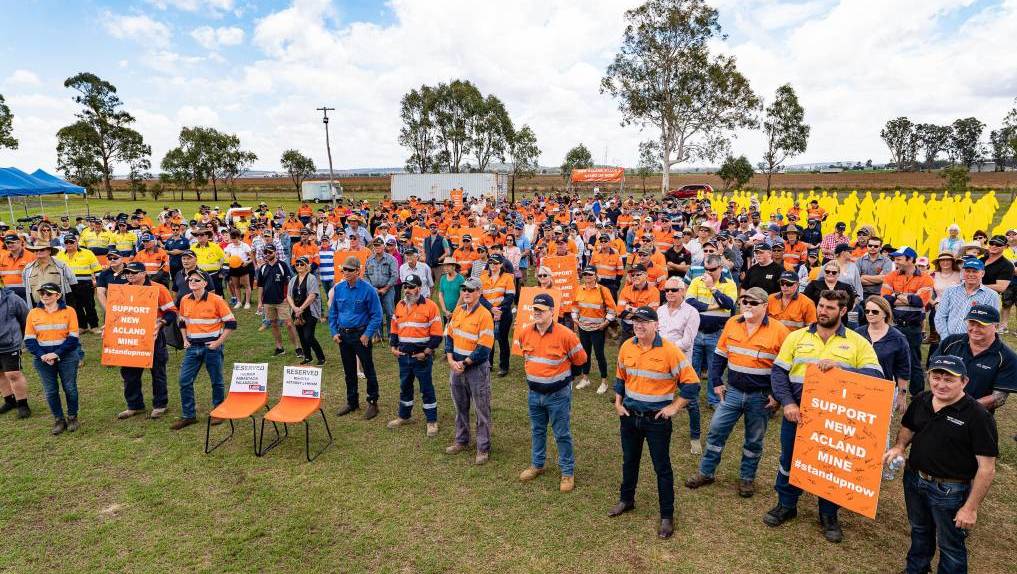 More than 400 Oakey residents rallied in support for the New Acland Mine Stage 3 expansion to be approved in October last year.

DARLING Downs residents turned out in droves to support the expansion of the New Acland coal mine in October last year.

About 400 people who turned up to the rally called for the state government to immediately approve the stage three expansion which would secure 500 jobs in the region.

The story New Acland coal mine back to Land Court after farmers win appeal first appeared on Queensland Country Life.