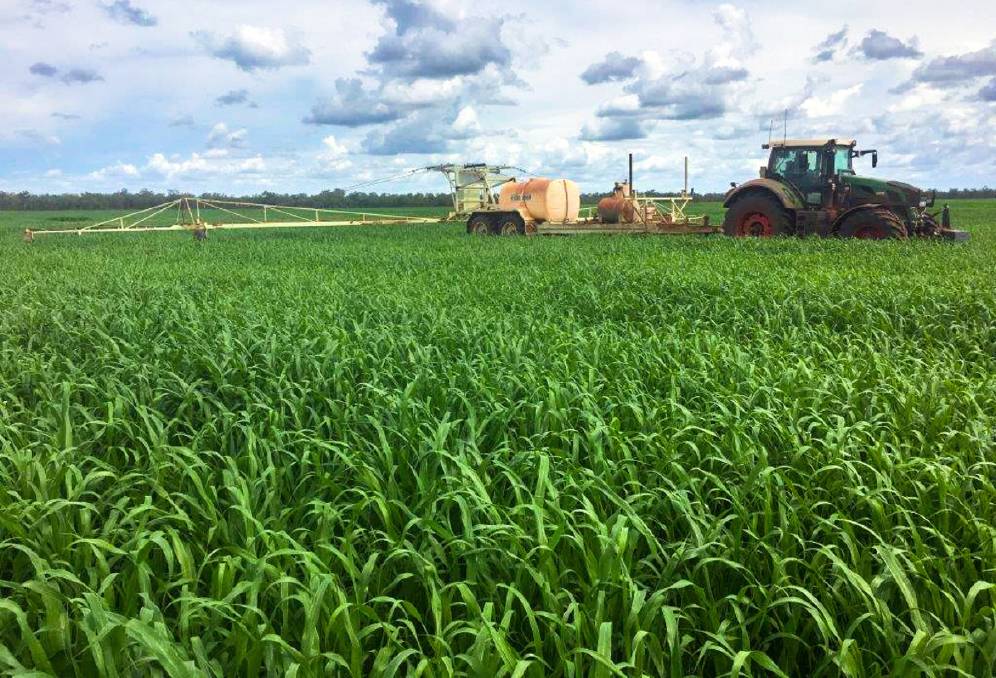 Larrizona's features include 1000ha of cultivation used to producing seed, hay and to background livestock.

An Australian company with family links to one of South Africa's richest men has scooped up its sixth big cattle station in the Northern Territory.

An Australian company with family links to one of South Africa's richest men has scooped up its sixth big cattle station in the Northern Territory.

Rallen Australia has bought the 70,000ha Larrizona Station which has been on the market for almost a year.

Mr Ravazzotti is the founder and majority owner of ceramics manufacturer and retailer Italtile who has been ranked by Forbes as one of South Africa's richest men.

Luciana is deputy chair of the company's board.

With more than one million hectares of NT grazing country bought over the past three years, the family are now big players in the Australian cattle industry.

There has been a suggestion the latest deal will need the approval of the Australian Foreign Investment Review Board.

"Treasury does not comment on the application of the foreign investment screening arrangements as they apply or could apply to particular cases," a government official stated today. 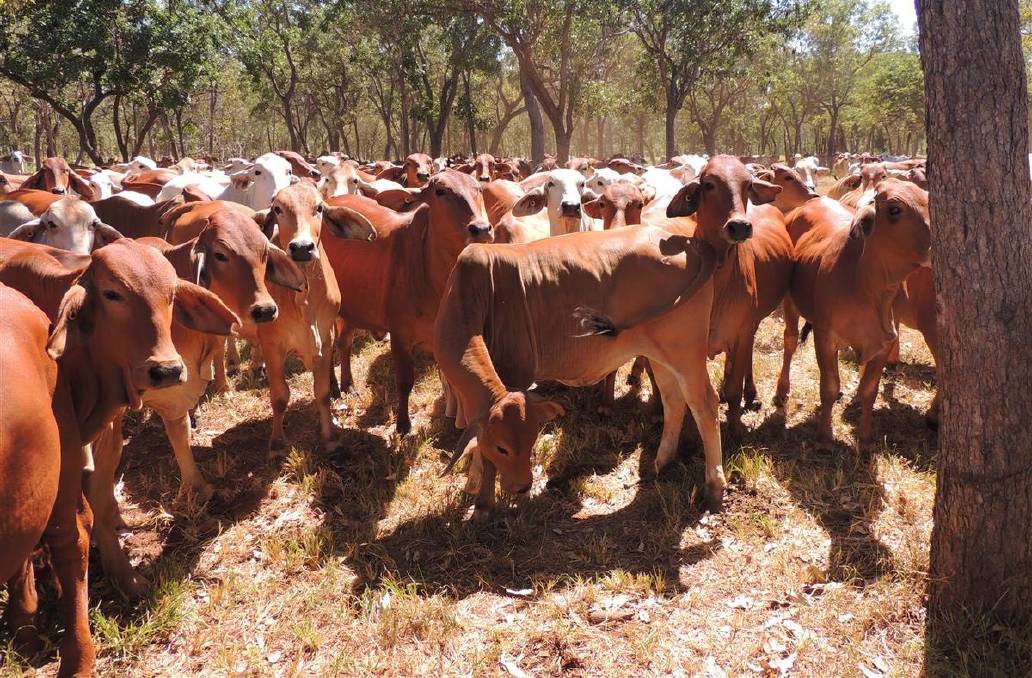 The station was offered walk in walk out with 7000 cattle.

With the latest sale of Larrizona, the purchasers have 70,000 hectares on Sturt Plateau near Katherine with 6000 Brahman cattle.

Larrizona was developed by Brian and Cathy Lester over the past 23 years and was formerly part of Dry River Station.

Larrizona includes 1000ha of cultivation used to producing seed, hay and to background livestock. A further 400ha is being currently being cleared for development.

It has extensive groundwater resources and has been marketed as being prime for irrigation development.

The Territory is in the formative stages of expanding cotton growing.

It was another walk-in walk-out sale which included about 36,500 cattle.