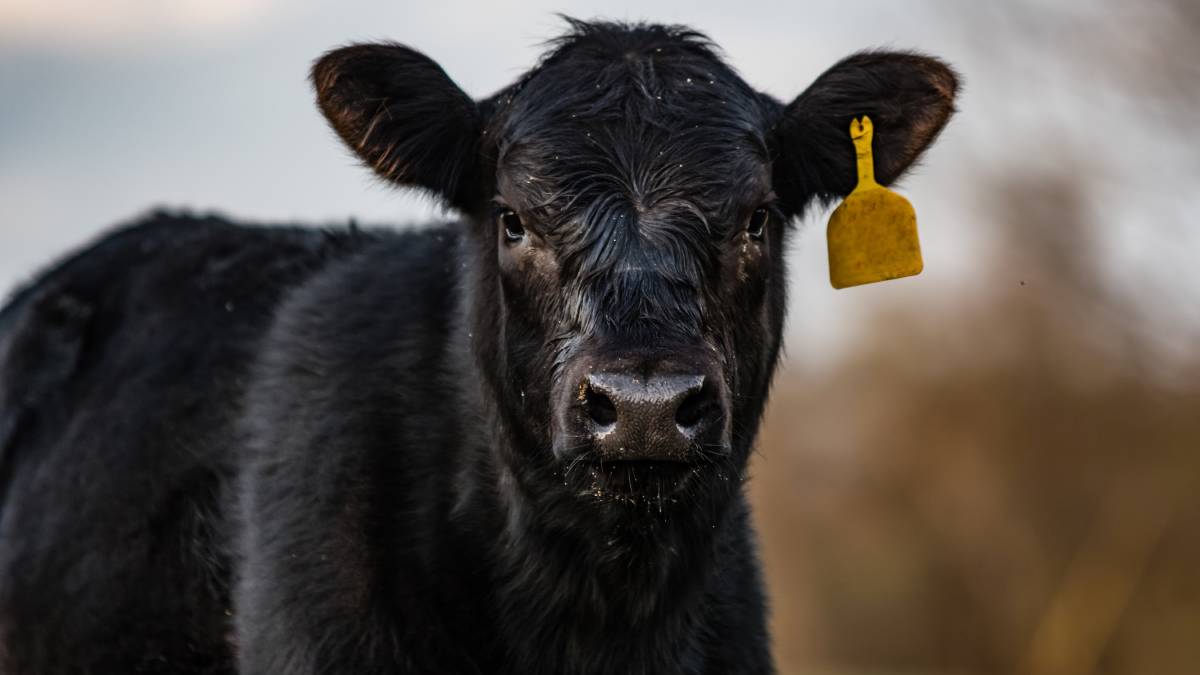 Analyst Simon Quilty on the lessons learned last year about playing in the commodity space.

SUPER high cattle prices in Australia travelling in out-of-sync momentum with declining global meat prices is putting hellish pressure on those in the middle parts of the supply chain.

There, are, however parts of the global beef market that have defied gravity during the economic woes of the past 12 months and delivered increased profit margins to Australian processors and exporters, despite what they've had to cough up for the livestock.

The experienced beef market commentator has coined a phrase he believes sums up the direction the industry will take over the next five to ten years: flight to quality.

Here's how it has come about.

"We effectively stopped liquidating in January last year and sat in a holding pattern through until September before rebuilding began in earnest," Mr Quilty said.

During that time, the cattle market continually broke records. It has lifted by around 60pc in a year. In the same time, global meat prices declined to the tune of 13 per cent.

The commodity end has felt massive pain. Processors have been losing between $200 and $300 a head on cattle and the hot boning sector has experienced severe cutbacks, running through to complete shutdowns.

There have been exceptions, however.

"Wagyu and long-fed Angus, for example, have been able to service high-end markets which have held up through the crisis - in many cases, they have even strengthened," Mr Quilty said.

"Grainfed demand has risen with the growing middle class and the fact equity markets went higher during the pandemic."

Items such as Wagyu striploin this week were selling in global wholesale markets for US$80 to $90 a kilogram.

That's a strong message Australia's future is in quality, and in markets where a premium can be achieved, Mr Quilty said.

"What we've learnt during the past year, in no uncertain terms, is you do not want to be playing in the commodity end of the market now with countries like Argentina and Brazil," he said.

"In the last two months of 2020, 70pc of China's beef needs came from those two countries."

Mr Quilty said that figure was distorted by the significant strength of the high-end, quality side, which took the average to that level despite being just a small portion of the overall market.

So what will the 'flight to quality' actually look like?

"Branding will be an important part of it and we may even see regionalisation thrown into the mix," Mr Quilty said.

And brands will likely hone in on emerging, growing consumer trends, such as health, concern for the environment, animal welfare, low food miles and even carbon footprint, he believes.

"In northern America, COVID has really highlighted the health aspects of red meat. For all the talk about plant-based products, the vegetarian proportion of the market isn't changing but what has changed is the consumer consciousness of those other credentials.

"Beef that can brand itself with these credentials will be in demand, and will be a premium product."