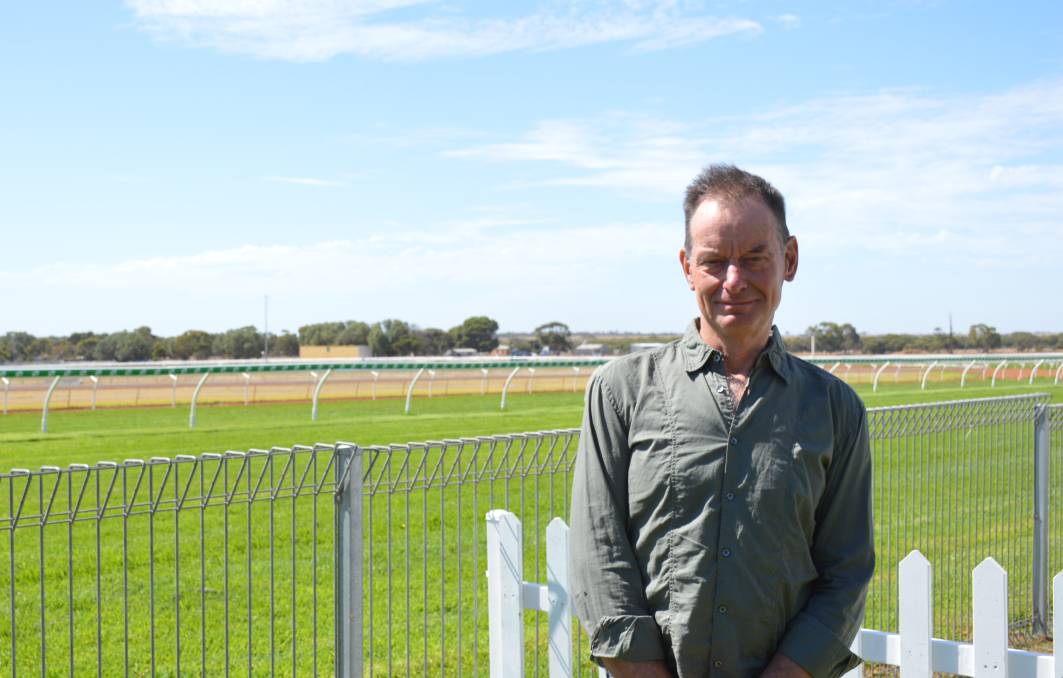 South Australia's dairy farmers - on average - are in their strongest position for several years, with seasonal conditions and an improved farmgate milk price boosting profitability.

South Australia's dairy farmers - on average - are in their strongest position for several years, with seasonal conditions and an improved farmgate milk price boosting profitability.

Looking at the 2019-20 results from Dairy Australia's Dairy Farm Monitor project, consultant Fiona Smith said these were the best results for SA's dairy farmers since the project's inception eight years ago.

Among the results are an average profit of $1.84 a kilogram milk solids for the 18 participating farms and the highest earnings - before interest and tax - of $493,700, while average herd sizes had grown from 414 cows to 446.

While these are the results from the 2019-20 year, Ms Smith said there were also positive signs so far, based on the first half of the present financial year, with a better season.

"We would expect an improvement in results, on the back of a really stable milk price and a drop in inputs," she said.

While milk prices played a major role, other farm income had also lifted, with export heifers and cull cows gaining good prices, due to the lift in beef prices.

"This is probably one of the best years we've seen for livestock trading on all farms," Ms Smith said.

"We can certainly hope that heifer prices stay there but if we continue to sell heifers, it limits our ability to grow our production."

Ms Smith said this was common as farmers began to address projects that might have been sidelined during leaner years.

"The first two things dropped when the milk price drops is fertiliser and maintenance, but when (farmers) have money, they're the first things to come back," she said.

Ms Smith said there was also a number of major capital purchases, such as farm machinery, in-part because of the federal government's instant write-off policy, but also just because of money availability.

But there was a surprising outcome when farmers were asked to elect their biggest issues - milk prices were the top result - with no SA farmers selecting labour shortages.

Ms Smith said it was likely labour shortages had not impacted SA dairy farmers at the time of the survey, but would likely be a bigger concern for 2020-21.

For the first time in several years, Waitpinga, SA, dairy farmer Bill Fraser is feeling well-placed to invest back into his business.

Mr Fraser supplies La Casa del Formaggio, which has put a floor price in place for the next three years, leaving him with more certainty when it comes to longer-term investments.

The first two things dropped when the milk price drops is fertiliser and maintenance, but when (farmers) have money, they're the first things to come back. - FIONA SMITH

He said there had been some higher feed costs in the past year, although these were settling down, but they were also offset by a "much better milk price".

"Going back 10 years, all the commodities were on a roller coaster, which makes it hard to budget," he said.

With this confidence, and the extra income, Mr Fraser said they were investing back into the dairy and on the farm.

"We went through the Murray Goulburn collapse and did it really hard with a milk price of $4.40 a kilogram milk solids, which is below the cost of production," he said.

"The hangover from that lasted several years and during that time, we didn't have the capital to keep up with (on-farm jobs).

"Some of the things we put off are things you can take a holiday from."

In the past year, the Frasers have leased additional land, completed soil mapping for targeted fertiliser use, gone from milking 300 to 350 cows and are about to install a grain storage and milling facility on-farm.

"There's been some years that have been pretty lean, but certainly at the Mount Jagged discussion group, there's just a real confidence about," he said.

While COVID-19 has had an impact on the dairy market, DA senior industry analyst Sofia Omstedt said there were still plenty of positives - nationally and globally.

"There is really solid global demand and even global supply growth is slowing," she said.

She said despite the uncertainty in the early stages of lockdowns, and reduced demand from food service, in recent months, demand has increased, with prices close to "previous levels".

Every Global Dairy Trade auction since mid-November has increased in value, including a 1.8pc lift this week, for an overall average price of $US3614 a tonne - the highest since May 2014.