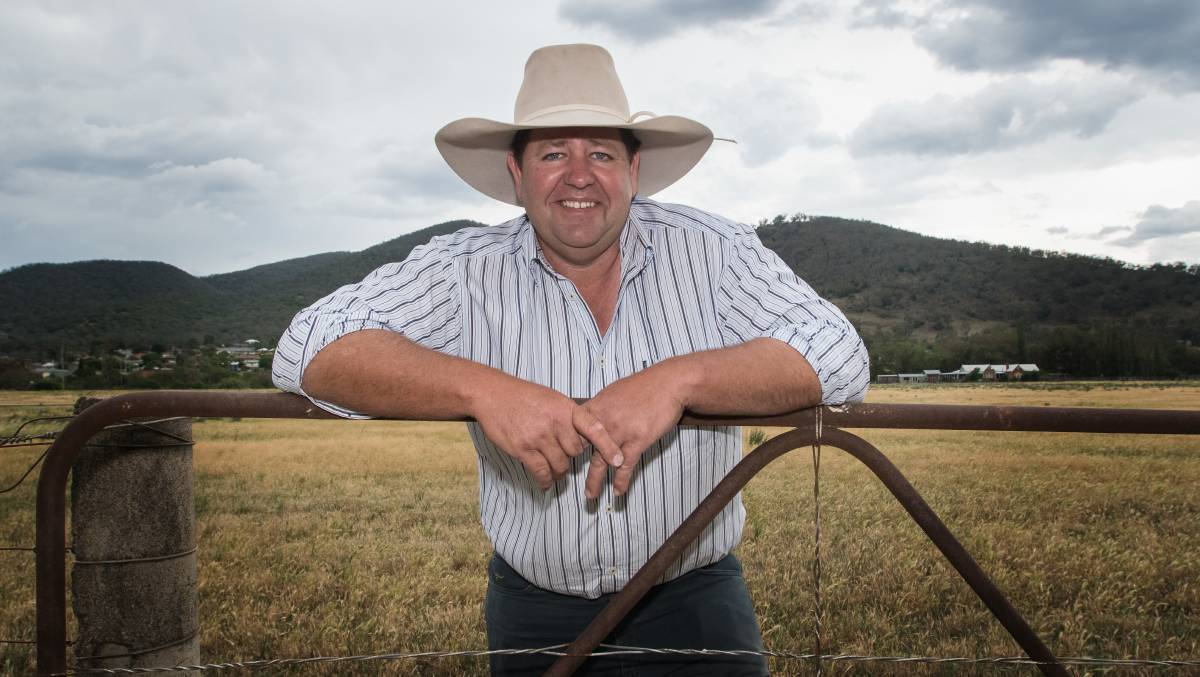 Agricultural sectors have a key role in Australia's efforts to reduce net emissions, according to Peter Mailler.

COMMENT: Agriculture needs to be part of the solution to net zero emissions.

Australia's Deputy Prime Minister, Michael McCormack, has suggested that agriculture should be excluded from any net zero emissions by 2050 strategy or policy agenda - and that he doesn't care today about what might happen in thirty years.

Predictably, National Party Deputy leader, David Littleproud, has jumped onto the bandwagon too.

I am sure all this posturing has nothing to do with the current leadership coup that "isn't happening" inside the Nationals' party room.

Politics aside, you might think it is a great relief that someone in Canberra is fighting the good fight to stop woke green climate agendas from crippling the agricultural sector.

Based on the fiasco(s) still felt by the agricultural sector from the Kyoto Protocol, I understand your view.

Agriculture was forced to carry a huge burden of emissions reductions on behalf of the nation.

We were the first, and are still arguably the most proactive, sector in the economy in achieving significant emissions reductions.

Sadly, and for the most part, we have done this without any reward or incentive.

At this point though, we should probably acknowledge that the agriculture sector is arguably one of the most exposed to the effects of climate change - and that the impacts on agriculture will eventually be felt by every person and every sector in our economy.

Numerous agricultural sectors have identified the risks in climate change and preempted government interventions to announce their own emissions reduction targets at a sector level.

The last thing we need now are political dinosaurs undermining sensible conversations about funding for industry commitments to reduce emissions, and thereby scuttling the necessary structural changes and political and financial rewards that will be essential in achieving them.

Bush people are renowned for conservative values that revere and preserve their traditions and history.

This kind of conservatism tends to look backwards in an attempt to guide how we anticipate and prepare for the future.

In a stable environment it works well, as it acts as a shield against taking risks that may disrupt the balance that has worked well in the past.

Here is the gut-busting reality - we do not live in a stable environment.

Australian agriculture is grossly exposed to market, regulatory and environmental risks - and climate change is amplifying all of those risks.

Our best future won't be found by looking back.

Unlike the dinosaurs, we have the ability to preempt the threat.

Agriculture has an important role to play in reducing net emissions, and it is vital that we are seen as integral to that task to ensure we have full access to the resources needed to achieve it.

There are multiple opportunities and synergies in embracing progressive thinking and policies around climate.

Meanwhile, conservative partisan agendas on climate change, adaptation and mitigation are failing to address - or even recognise - the problem meaningfully.

The longer this failed leadership is permitted, the harder and more disruptive the solutions to the inescapable climate problem become.

Australia can, and must, embrace #NetZeroFarming , in direct contrast to the current political posturing of climate dinosaurs.

Mr McCormack - and his heirs apparent - must heed the science and follow the lead of the agricultural sectors in relation to climate change and emissions reductions.