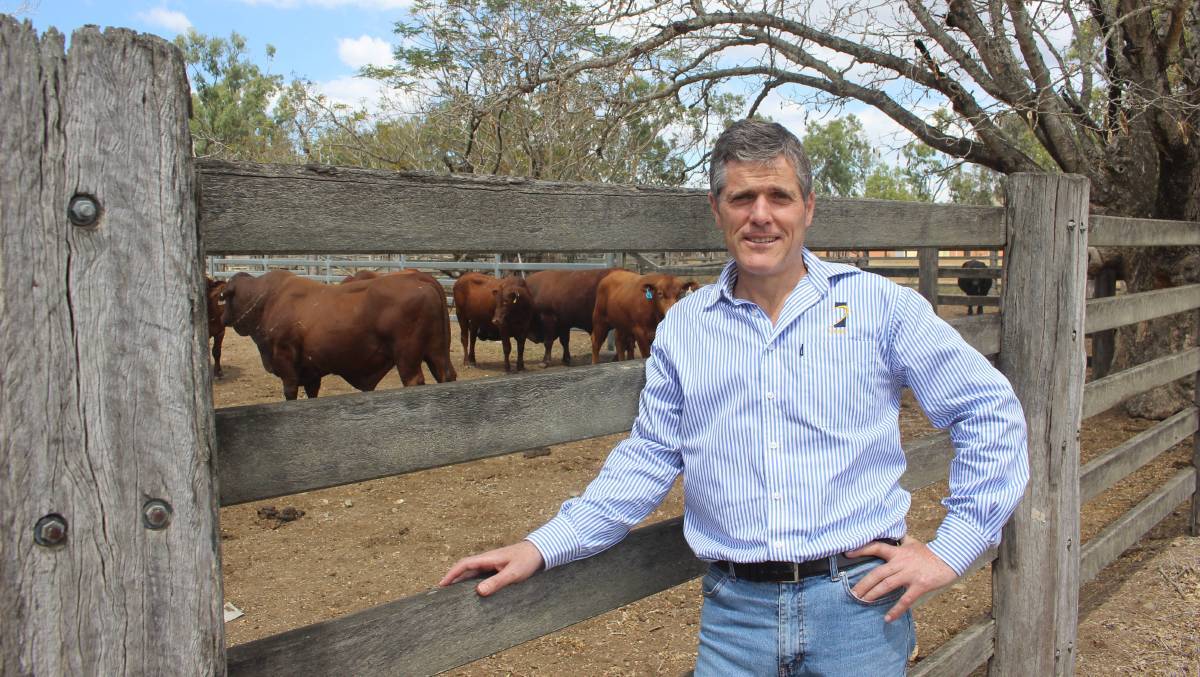 "Agriculture doesn't want a free pass from its responsibility to the planet."

AGFORCE has joined the choir of agricultural voices rejecting the Nationals call to leave the sector out of net-zero emission plans.

But in response to recent suggestions by the Nationals that agriculture could be left out of any net-zero policies, the organisation has come out in support of the target - on the proviso a baseline of the sector's carbon footprint is established.

Chief executive Michael Guerin said AgForce was ready to take part in the conversation about using agriculture as one of the pathways to address the global challenge of climate change.

"It will be incredibly difficult for Australia to achieve its climate change targets if agriculture is excluded from our nation's goal to reach zero emissions," Mr Guerin said.

"Agriculture doesn't want a free pass from its responsibility to the planet.

"Instead, Australia can embrace the enormous amount we are already doing and will continue to do when it comes to reducing emissions."

A genuine baseline that "puts the producer at the heart of any deliberations" would be critical to successful meeting any carbon reduction target.

"After all, you can't have a target if you don't know where you're starting from," Mr Guerin said.

Research by AgForce shows farmers were already doing their part in the fight against climate change. It's landscape management committee developed a method for measuring sequestration and emissions at the property level.

"Measurements clearly show that many or most member properties in Queensland are carbon neutral or better," Mr Guerin said.

"Many are in fact sequestering much more than they emit."

AgForce wants to see the producers incentivised to build natural capital and restore landscapes, which would increase agriculture's ability and desire to help meet climate targets.

"As with most things, it's about balance," Mr Guerin said.

"Too far one way, we lose our ability to farm and put at risk the unbroken food supply chain we take for granted in Australia. Too far the other, we risk further damaging the planet.

"As always for agriculture, it's about ensuring we protect the land and the environment we rely on for our livelihood, now and into the future, so that we can go on providing for everyone."