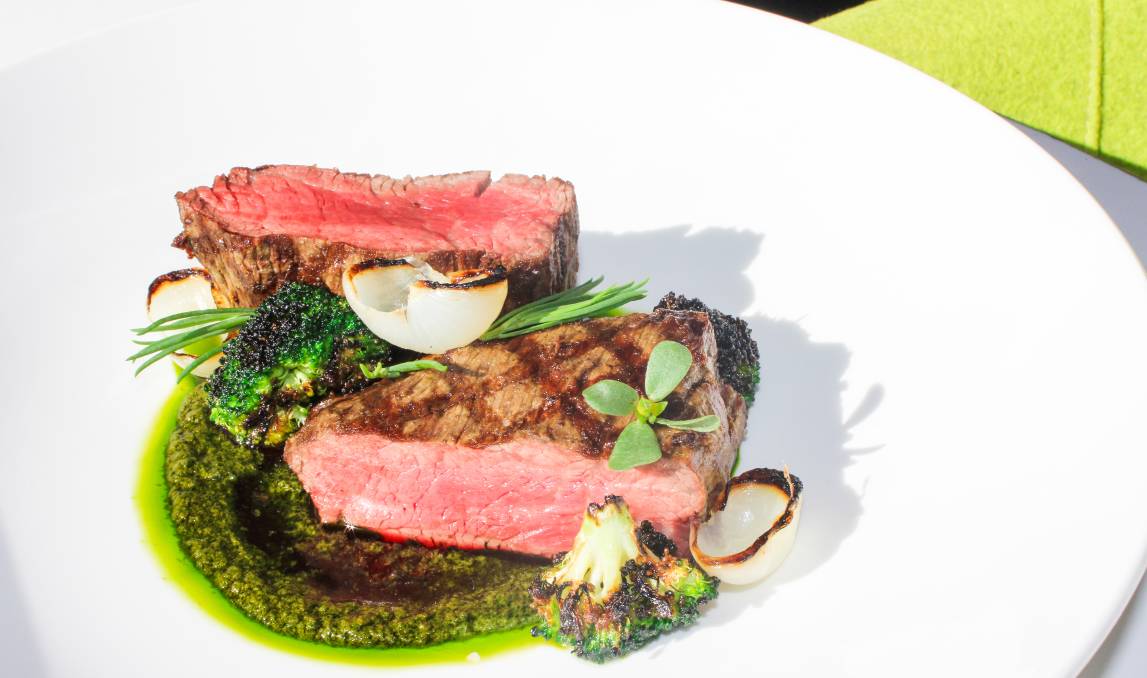 FAR from requiring exemption from a 2050 carbon neutral target, agriculture will be a leader in achieving a low-carbon economy and is already tapping into big productivity, marketing and reputational benefits from moving towards a zero footprint.

This has been the reaction from the scientific community and climate policy experts to political banter about agriculture's inclusion in a potential move to net zero emissions within 30 years.

Massive overseas revenue streams are on offer for Australian farms offering up carbon sequestration, said Professor Kevin Parton, from the Institute for Land, Water and Society at Charles Sturt University in NSW.

While there was an argument it is difficult to evaluate carbon emissions from agriculture clearly and more work needs to be done to figure out how to charge farmers, that was only one part of the equation, he said.

"And it's not good to focus on that part alone," Pro Parton said.

"The bigger picture is the massive potential for sequestration, potential that is getting bigger day-by-day because the carbon price is moving through the ceiling internationally."

The $15 per tonne on offer for sequestered carbon through the federal government scheme here in Australia compares to $62/t in Europe (40EUR) and $170/t on the unregulated world market.

"As that market moves into Australia, that's incentive for ag to be involved," Pro Parton said.

At the moment, it's difficult for farmers to organise, there is an administrative burden and there are many unknowns - carbon market experts say that is holding farmers back.

"But there are certainly farmers forward-looking enough to see the potential of this and that is very optimistic," Prof Parton said.

Indeed, a NSW beef producer has just sold half a million dollars worth of carbon credits, in the form of sequestered soil carbon, to Microsoft.

On the front foot

Scientists said the agriculture sector's initiative in setting its own goals had been well-received in the broader community.

The red meat sector set a carbon neutral 2030 goal four years ago; the National Farmers' Federation has endorsed an economy-wide 2050 net emissions target and crop growers are developing a grain-specific target for 2030.

Dr Rebecca Colvin, senior lecturer, the Crawford School of Public Policy at the University of Queensland, said this was an example of where industry was ahead of government and was aligning with community sentiment.

She felt farmers had little to worry about regarding their reputation from political calls for agriculture to be exempt from an Australian 2050 goal.

"Most people separate politics from the sector itself and Australians have a high regard for farmers and want to support them to reach their carbon neutral goals," she said.

Dr Colvin said committing to net-zero by 2050 would be an important step forward for climate policy that would bring Australia closer to the commitments of comparable countries around the world, improving Australia's international standing.

Global soil security professor Damien Field, from the University of Sydney, said innovative research and development that provides high-tech jobs as the way food is produced adapts would play a big role in a low-carbon economy.

"Agricultural research is producing new drought-resistant crops, new sustainable farming methods, improved methods to manage water and through our soil science, unlocking the potential for earth's living skin to act as a carbon sink," he said.