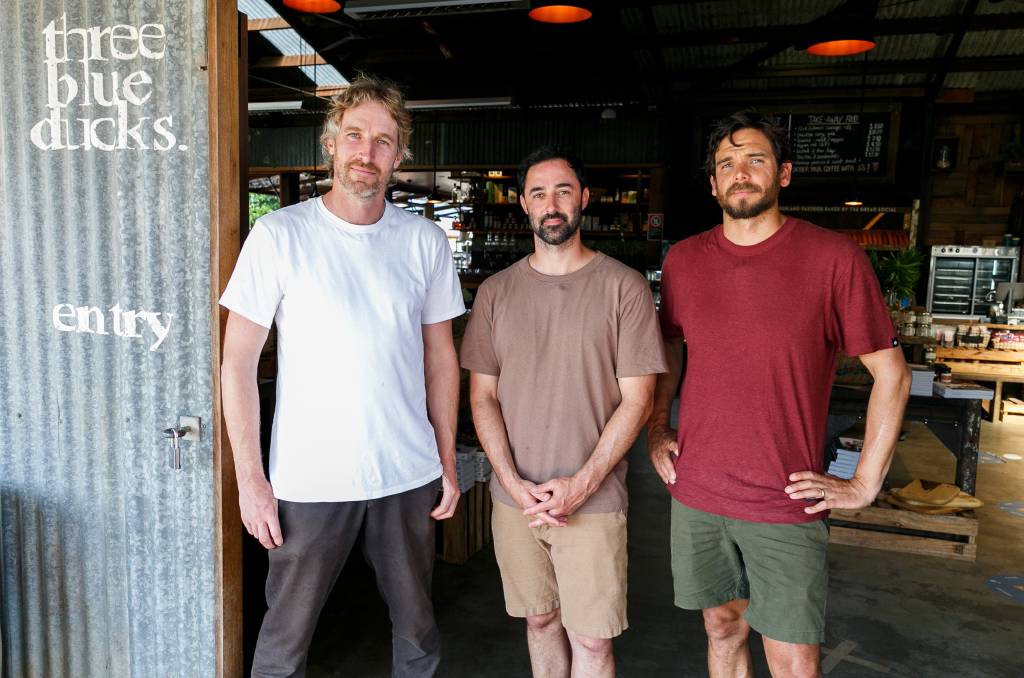 With a spotlight on beef and lamb's superior texture, flavour and versatility, the celebrity chefs will use a variety of cuts and cooking techniques to create new dishes to feature on the iconic Three Blue Ducks menu.

MLA group manager for stakeholder collaboration, Samantha Jamieson, said the strategic partnership between Good Meat and Three Blue Ducks is an effective way for the red meat industry to share their story around sustainable production practices directly with consumers and the wider community.

"This exciting partnership with Three Blue Ducks is another tool to engage directly with the community to promote how our producers are world-leaders in animal health, welfare, biosecurity and production practices and our leadership in sustainability," she said.

"With this information, consumers can make informed decisions about what they eat."

The TV series will also be supported by a series of four 'webisodes' and imagery to be shared across Australian Good Meat, Australian Beef and MLA online and social media channels in the domestic market and True Aussie in the international markets.

They said the partnership was a great opportunity to share their personal story and commitment to sustainable Australian agricultural practices.

"It's so important for us as farmers to share our story and invite consumers on to our farms and show them how much care we take. We are guardians of our livestock and our environment - it's a real responsibility and we take it seriously," Ms Aveyard said.

The series will premiere on Saturday, 13 February, at 7pm on Network 10. The episodes will also be available to view on 10 Play.