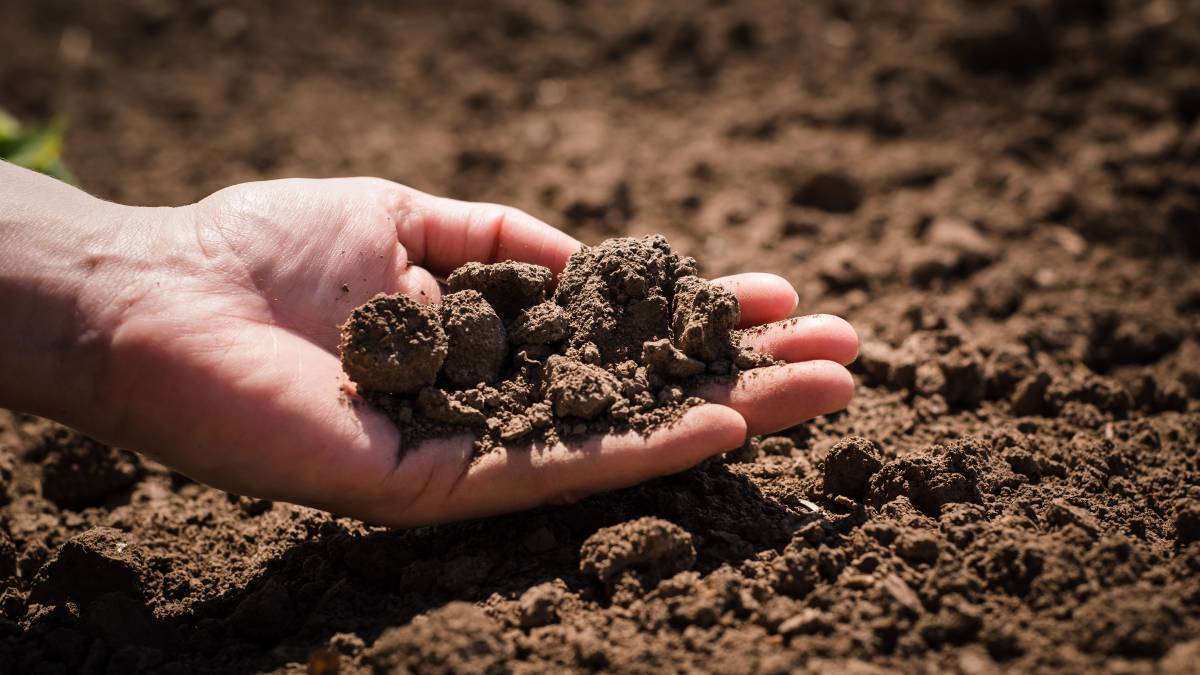 But a few eyebrows were raised by his fifth - a focus on soil carbon.

What, exactly, did he mean?

And how was soil going to help the Government's strategy for dealing with the nation's carbon emissions?

This week we saw a hint of how this could work.

By employing carbon-friendly farming practices with rigorous monitoring, our grazing business Wilmot Cattle Company showed it had sequestered enough carbon in it's farm soils to attract the attention of Microsoft.

This global technology leader had been seeking ways to meet its ambitious goals for "carbon removal", as part of its plan to become not just carbon neutral, by eliminating many of their ongoing emissions, but also to remove from the atmosphere the aggregate amount of CO2 that Microsoft has emitted since it was founded by Bill Gates in his garage back in the seventies

So how big is the potential for soil to become a "carbon sink" and remove many tonnes of carbon dioxide from the atmosphere?

The truth is, we don't know for sure.

But we do know two things that make this a big deal for Australia.

Related reading:Carbon positive cattle farms may be more common than we realise

Firstly, the amount of carbon stored in Australian soils before Europeans came here was significantly higher than it is today.

The fortunes that were made "off the sheep's back" came at quite a cost to the quality of Australian soils.

The nineteenth century pressure to expand the nation's sheep flocks meant every piece of available land and every blade of grass was put to that task.

Secondly, we know that so-called "regenerative" agriculture can play a part in reversing this process.

By maintaining ground cover to conserve moisture and by reducing the use of chemicals to enhance soil biology, a growing band of regenerative farmers are showing how the past degradation of our agricultural soils can be addressed.

We don't yet know how far this reversal process can go because we haven't yet measured it to any great extent.

And the reason we haven't is because our current technologies and protocols make it very expensive to measure soil carbon accurately and at depth - given we know that soil carbon gets stored at depths of a metre or more. Wilmot Cattle Co's Stuart Austin, wife Trisha Cowley, with children Harry and Poppy. Wilmot struck a deal with Microsoft to sell around half a million dollars worth of carbon credits.

For these reasons, the Prime Minister this week announced that he will soon be releasing a National Soil Strategy.

All the evidence indicates that improving soil health offers significant national benefits, including the government's own estimate that soil could remove up to 90 million tonnes of CO from the atmosphere per annum while improving agricultural productivity and soil resilience.

Which brings me back to Angus Taylor's plan.

His decarbonisation strategy champions the development of new ways to account for carbon sequestration in farm soils, through a combination of measurement, modelling and remote sensing that will enable more of our farmers to make use of an accurate and cost effective methodology to access the Emissions Reduction Fund and get paid for rebuilding their soil carbon.

The soil story is not just about reducing carbon emissions.

Because it turns out that as farmers build up soil carbon they are also building resilience to drought.

And, as the Treasurer well knows, droughts can be very expensive to the public purse as farmers who can no longer afford to feed their livestock turn to the government for help, as happened too often during the punishing drought that only ended, for most farmers, just 12 months ago.

So the Federal Government has a unique opportunity to forge some joined up policy linking the recently established Future Drought Fund with the Emissions Reduction Fund.

By deploying the money held in these two funds, substantial progress could be made in building drought resilience and reducing atmospheric carbon.

How should this be done?

As mentioned above, the first imperative is to address the soil carbon measurement methodology.

The second imperative is to roll out a concerted program to train farmers to become "carbon friendly".

A farmer training program such as this was last implemented during the nineties under the umbrella brand of "FarmBis".

Championed by then Deputy Prime Minister, and farmer, John Anderson, the Farmbis program was deemed a stunning success and resulted in many family farms developing stronger business resilience.

A similar program is now required to rebuild our soil carbon stocks, increase resilience to drought and help the nation reach that elusive target of carbon neutrality.

- Alasdair MacLeod is the executive chairman of the Macdoch Group, which owns Wilmot Cattle Company.