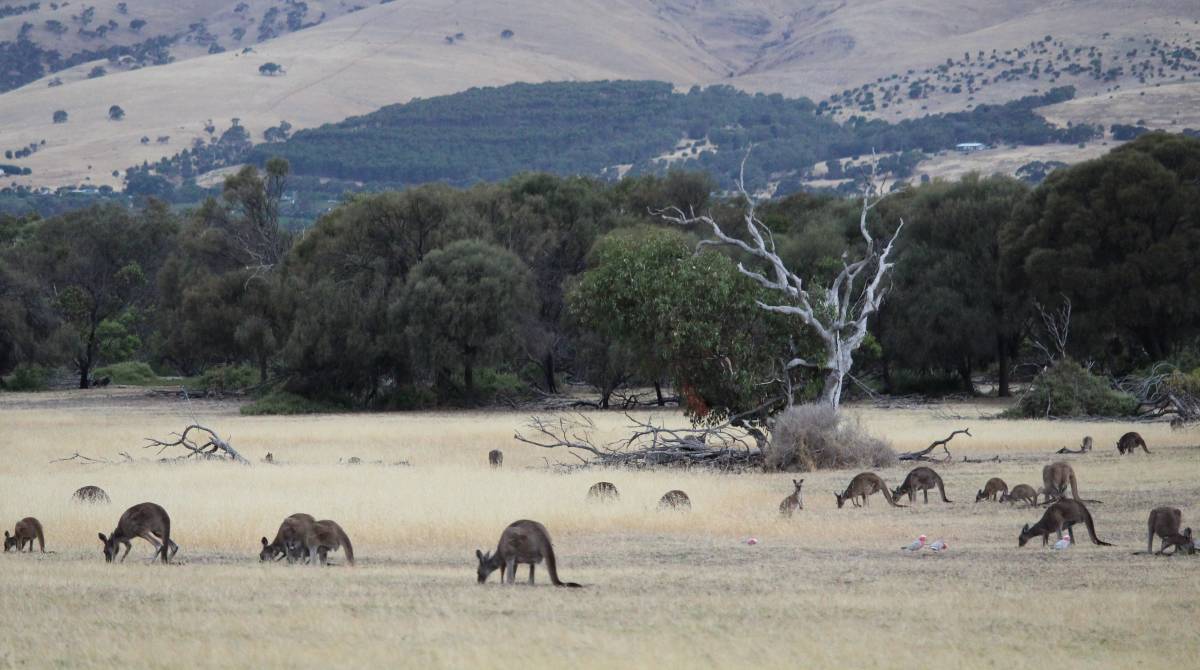 Australia's kangaroo industry is worth about $200m annually, and employs about 4000 people.

The rich US market for kangaroo meat and leather is at risk.

The rich US market for kangaroo meat and leather is at risk.

Animals rights activists in America have successfully attracted law-makers to their long-held strategy of banning Australian imports of kangaroo products.

A Bill has been introduced in US Congress to stop the trade in skins.

Kangaroo products are exported to more than 60 overseas markets and is worth about $200 million annually, in an industry employing about 4000 people.

Europe is the biggest buyer of Australian product, but the US comes in second.

Animal activists, both in the US and here in Australia, have long fought to stop the trade claiming it is inhumane.

Kangaroo's lean meat is prized in restaurants across the world and the strong, supple kangaroo leather is in high demand for sports shoe makers.

The controversial US Center for a Humane Economy film.

About two million kangaroos are harvested in Australia each year depending in state quotas, from a total population estimated to be close to 50 million.

California has banned kangaroo product for several years but the new threat was sparked by the US Center for a Humane Economy which helped produce a 60-second film showing sports shoe manufacture and kangaroo shooting which it says is "the biggest mass slaughter of wildlife on the planet".

The film was made by two Hollywood filmmakers and has been shared on social media by influential comedian Ricky Gervais (14.4 million Twitter followers) and other celebrities.

More than 48,000 people have signed their petition to stop the trade.

Kangaroo Industry Association of Australia executive officer Dennis King said the proposed US ban had the potential to wreck the industry.

He said the truth about the industry was not shown on the film which was intended only to inflame emotion.

Mr King said the commercial industry was only permitted to harvest six abundant species of kangaroo according to annual government quotas.

According to Victoria's recent kangaroo population estimate, numbers have risen almost 40 per cent in two years to two million in that state alone.

The government has lifted this year's harvest quota to 95,690 kangaroos.

US Congressmen Salud Carbajal (California) and Brian Fitzpatrick (Pennsylvania) have introduced the "Kangaroo Protection Act" to stop the sale of kangaroo skin as leather.

The Bill has the home-grown support of NSW Animal Justice Party MP Mark Pearson who said Australia's kangaroo trade was an 'international disgrace'.

The Animal Justice Party has launched a petition of its own on the proposed ban, gathering more than 4000 signatures.

"The world wept for our wildlife after the 2019 Black Summer bushfires, yet here in Australia it was business as usual for the commercial kangaroo industry," the animal group said.

Mr King said the US Congress bill was misguided.

"No threatened species of kangaroos are commercially harvested in Australia and nor are kangaroos harvested for their skins alone," Mr King said.

He said if the ban was introduced and sales of skin were lost, then they would be left to waste.

Mr King said he had sought meetings with the Federal Government and National Farmers Federation to alert them to the proposals.