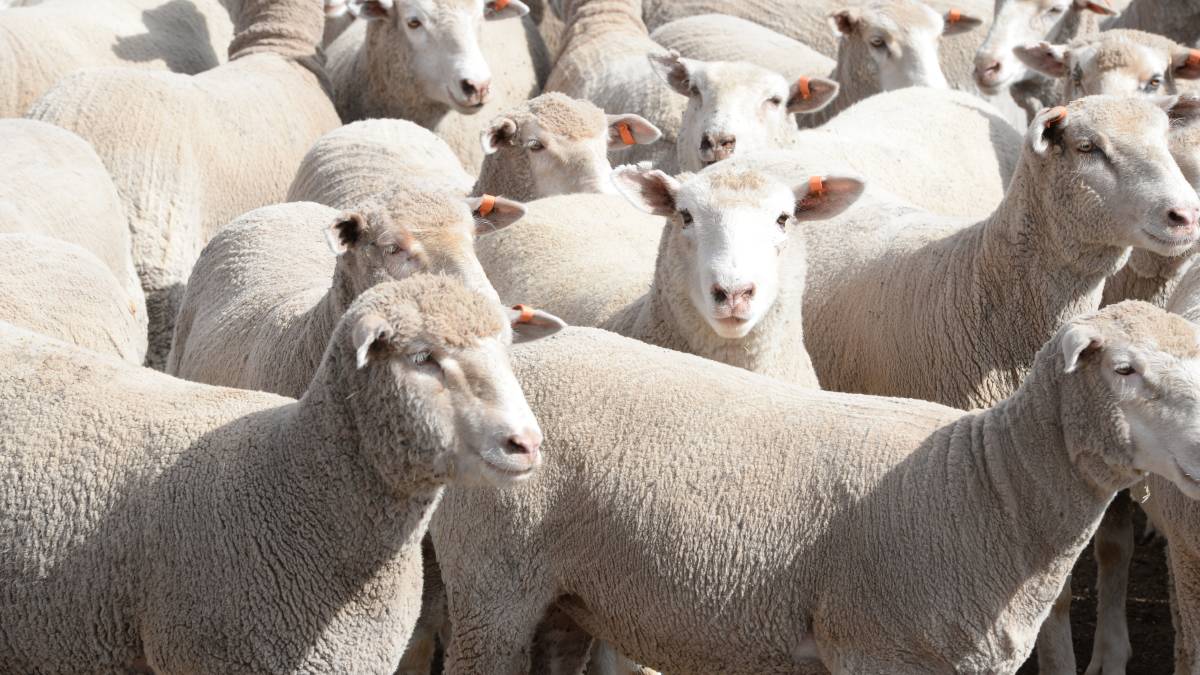 Prices for heavy lambs expected to stay, but a spike in supplies could translate into downwards pressure on saleyard prices.

Since the start of the year the national heavy lamb indicator has tracked upwards with prices above 800 cents per kilogram.

Last Tuesday the indicator averaged 845c/kg carcase weight (cwt), up 17c/kg year-on-year, which was a reflection of yardings for the same day reporting a significant decline this year, down 47 per cent to average 12,700 head.

Heavy lamb prices in Victoria at the start of this week averaged 858c/kg and nationally, they lifted from the previous week to 851c/kg.

So are these prices for heavy lambs here to stay?

"I base that prediction on supply and demand. I don't think supply is going to increase dramatically," Mr Byrne said.

"If you look at the season that has unraveled, anywhere north of the divide last year got a good early break, ample feed - they finished their lambs and a lot of them got sold to be processed as sucker lambs or unshorn lambs.

"The breeders weren't shearing a big number of their lambs because the money was good on offer. There was also a little bit of panic selling - $6.80 in Covid times was a price producers thought may have been the best they would get, so they sold them."

But in contrast, Mr Byrne said it was too wet south of the ranges for a lot of lambs to finish well.

"Everyone was expecting a great sucker season out of the south of the ranges, but I think it was a case a lot of the lambs never did what they were expected to do because it was so cold and so wet for so long," he said.

"Their lambs are traditionally a little bit later drop and a big number of those lambs are the lambs that got turned out to finishers or restockers.

"Traditionally we would see quite a few of them at this time of the year, shorn in October. The whole thing has probably been put back by about two months."

He expects a greater supply of lambs will come through in late March, April, May and possibly into June.

"Traditionally, if you looked at a graph you would see the numbers drop away from May, but what I am expecting is that graph will flatten out a little bit this year," Mr Byrne said.

According to a recent Meat and Livestock Australia report, one potential influence on supplies will be the impact of the wool market, with prices falling across all Merino fleece categories at the end of last year.

In recent months, shearing costs have also tracked up, with a recommendation for a 15pc rate increase (non-binding) proposed by the Shearing Contractors Association of Australia (SCAA).

A softer market into 2021, compounded with heightened expenditure, could potentially see growers turning off more Merino types and secondary sheep, while also encouraging them to finish off lambs to capitalise on heavy lamb prices.

A spike in heavy lamb supplies could translate into downwards pressure on saleyard and processor prices.