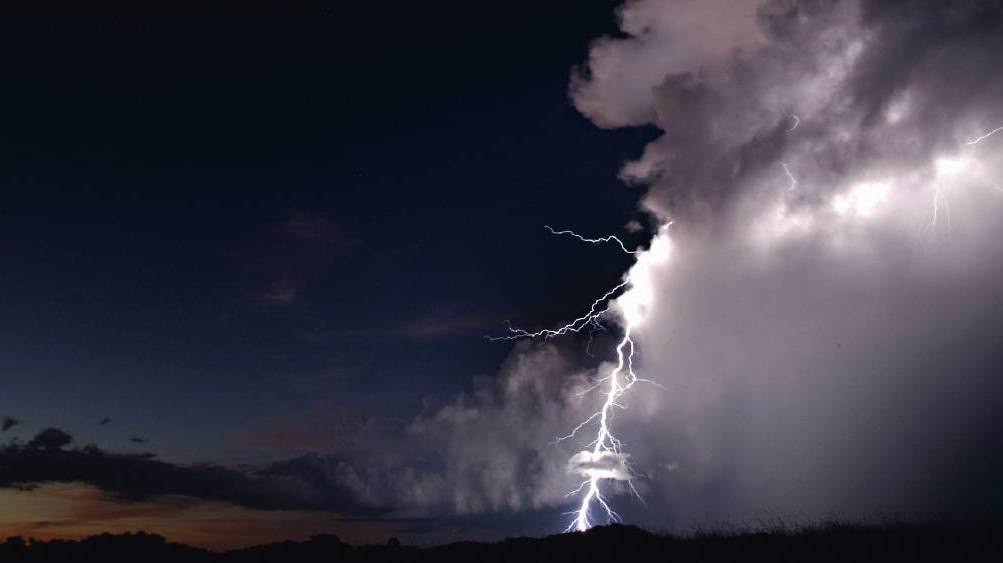 WEATHER WARNING: The Bureau of Meteorology advises Australians not to rely on Facebook for their weather warnings.

UPDATED: The Bureau of Meteorology headlines a lengthy list of organisations critical to rural Australia entangled in today's Facebook ban.

RURAL communities have lost access to critical emergency service information via Facebook, with the Bureau of Meteorology (BOM) pages headlining a list of organisations falling foul of Facebook's move to ban Australian news services from sharing content on its platform.

"The Bureau of Meteorology's Facebook page has been impacted by the broader Facebook changes," the bureau stated in an email today.

After 12.30pm, BOM said it appeared the ban had been lifted.

The BOM earlier issued a statement telling its audience to either go direct to its website or to follow it on rival social media platform Twitter.

"The latest forecasts and warnings are always available at www.bom.gov.au and on the BOM Weather app. We post all weather information on our Twitter accounts." 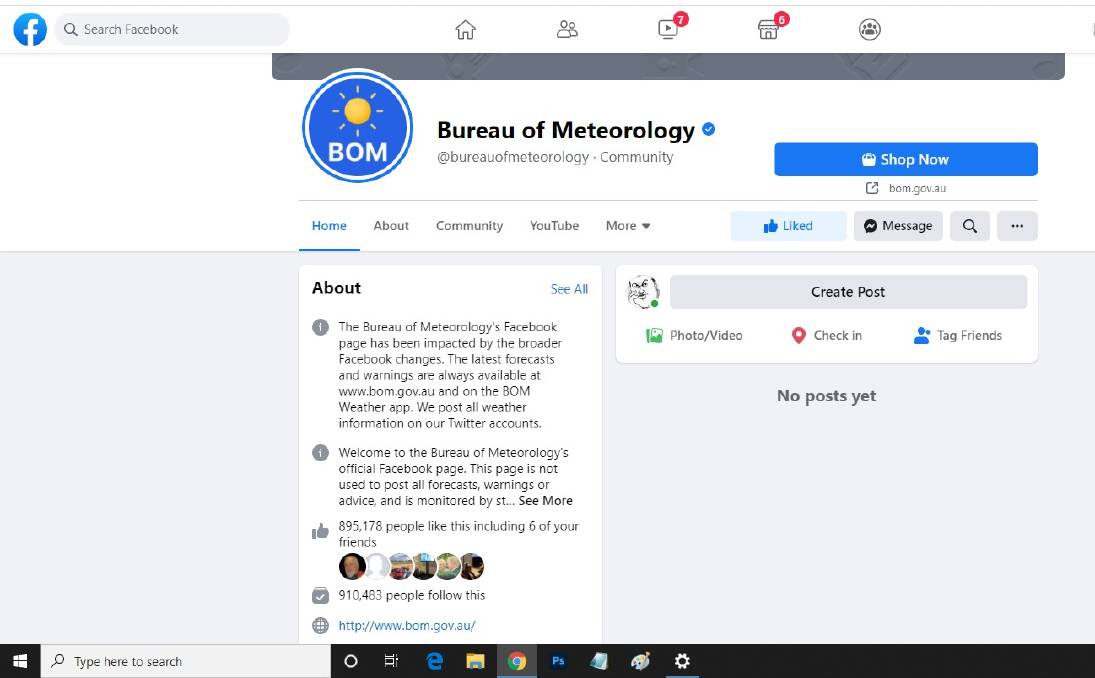 The Bureau of Meteorology has been entangled in the Facebook ban.

Australians woke up this morning to find a news black hole on social media after Facebook followed through on its threat to ban news from its platforms in response to a proposed media bargaining code.

Australian users and publishers will be restricted from sharing or viewing domestic and international news.

Along with dedicated news outlets, others to fall foul of the social media giant include various emergency service and charity organisations.

Some state health departments found themselves banned while others were not.

Facebook started blocking news content from a wide range of sources on Thursday morning, only allowing users to see stories informing them of Facebook's decision.

Readers can read all the latest agricultural news direct on our Farmonline site here.