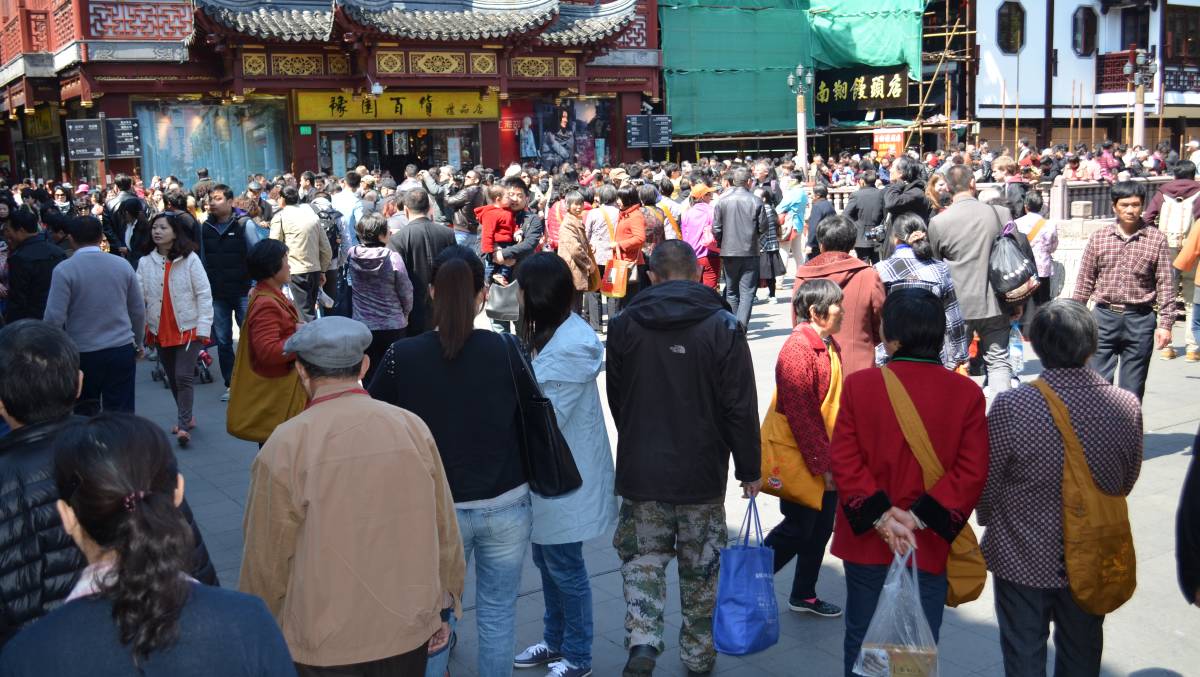 COMPROMISE: Australia needs to move beyond 'unproductive' discussions on issues like 5G and borders with China according to Australia's top diplomat in the US.

Australia's top diplomat in Washington says the government would like for Indo-Pacific diplomacy to not be dominated by "unproductive" red line issues with China, like around foreign interference, Huawei or recognition of Taiwan.

Anticipating a limited China-reset from the United States, Ambassador Arthur Sinodinos says it is unlikely the Biden administration would establish all-encompassing dialogue that allows Beijing to demand trade-offs between human rights and climate change, or sacrificing the interests of partners like Australia.

"What we're seeking to do is establish an environment in the region where red lines are not an issue," Mr Sinodinos told a CEDA seminar on Wednesday.

"From our point of view it's really desirable that any reset with China include allies and partners."

Beijing was angered when Australia banned the Chinese telecommunications company Huawei from participating in the 5G network on security grounds, and the evolution of Australia's foreign interference laws.

These decisions were based on principle, Mr Sinodinos said, not targeted at China.

De-coupling from China's influence without provoking more backlash from Beijing is proving as difficult for government as it is for business sectors on the receiving end of tariffs against Australian commodities.

His department removed all of the most sensitive data last year and implemented additional physical and cyber security protection, that ensures the hosting company has no access to any sensitive files.

"The safeguarding of Defence's data is of the utmost priority for my department," Mr Moriarty said. He said that despite the many layers of security, Defence would "migrate the remaining less sensitive data assets to an alternate data centre".

Attorney General Christian Porter also announced his department has "fivefold" increased its use of enforcement powers under the foreign influence register since mid last year.

Mukund Narayanamurti, CEO of Asialink Business, said Australia looking to other partners in the region like India or Indonesia when diversifying trade arrangements may not find the China alternatives are as free from those red line strings.

"Many of our partners in the region do not decouple foreign policy, strategic and economic interests," Mr Narayanamurti said. "The future will be for us to learn from Asia and fulfil our economic and industry strategy in this country."