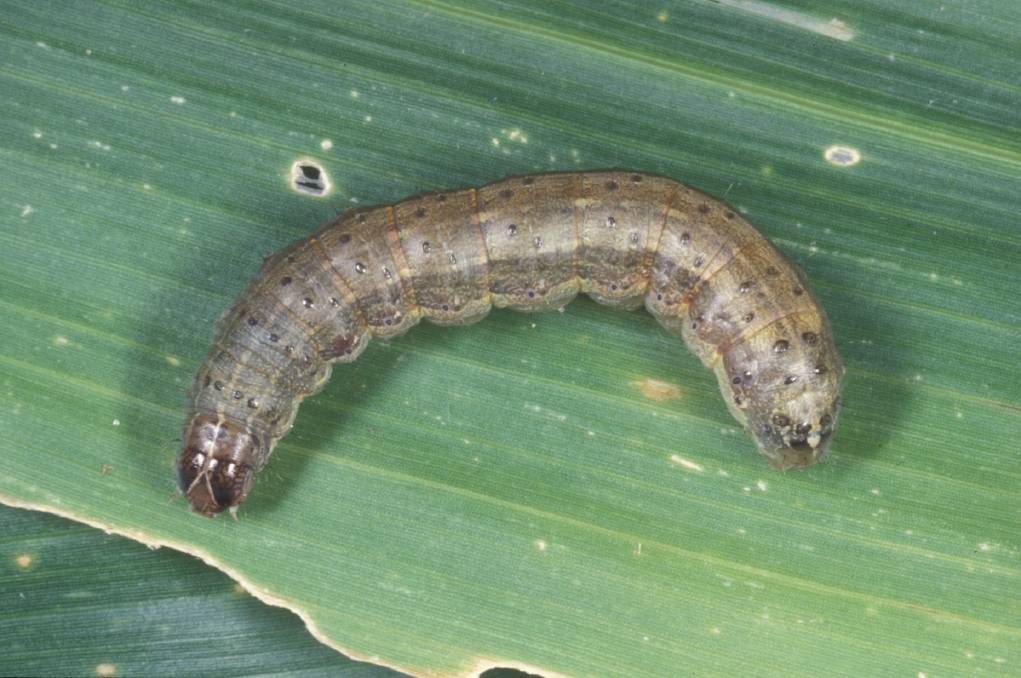 Fall Armyworm will become a major financial burden on all livestock industries that rely on grain and silage crops.

Queensland Department of Agriculture and Fisheries first reported sightings of Fall Armyworm (FAW) in February last year and to be fair, it's been closely monitoring its progress as it spreads.

Queensland Department of Agriculture and Fisheries first reported sightings of Fall Armyworm (FAW) in February last year and to be fair, it's been closely monitoring its progress as it spreads.

FAW was identified and found in Australia 12 months ago, but it is only now we're hearing reports of major crop failures for maize and some sorghum.

While no grower on the Atherton Tablelands has been wiped out, we're hearing rumours of growers who usually get 4 to 5 tonnes an acre, getting less than 0.75 tonnes.

It seems unheard of that an exotic species can spread so quickly and cause such devastation and that the Federal Agricultural Department is yet to announce a way to either stop it or deal with it.

While some say that we are in a bit of an agricultural bubble here on the Tablelands, we aren't the only district that's remote enough to rely on fodder from local growers who will be hard hit if FAW takes out maize and sorghum.

Advice from the Queensland ag department has been sparse - mainly because there seems to be no national or internationally recognised strategies to deal with the problem.

While the spraying of maize crops has helped farmers reduce the impact of FAW, its only effective before the moth gets into the cob part of the plant. FAW gets into the twirl of the leaves where the sprays don't penetrate and one farmer has sprayed Altacor six times to eradicate it, without success.

If FAW remains this devastating to corn crops, then farmers will simply stop planting it. So what are the dairy farmers and other livestock farmers who rely on this fodder going to do?

I would like the Federal Agricultural Minister, David Littleproud to tell the farmers here in FNQ what the Australian government is doing to eradicate this pest. And who's footing the bill?

Come this time next year FAW will not just be affecting Queensland but will spread to the southern states and I'm sure growers down there will be a lot angrier than this farmer from Millaa Millaa.