The new Elders variety Alestar will be accredited as a malt variety for the 2021 season.

ELDERS will hit the market with a new malt barley variety this season with its Alestar line winning Barley Australia malt accreditation on Thursday.

According to the company Alestar has already attracted interest from the brewing sector due to its high-quality malt and the consistency and evenness of the way it malted.

And there is also reason to be optimistic that growers will support the variety.

Mark Humphrey, a grower at Murray Bridge, SA, has trialled Alestar over the past two years as part of Elders' bulk up efforts.

This year, he plans to sow about 400ha to Alestar

Mr Humphrey said Alestar had performed well in the 375mm annual rainfall environment, with yields around 3 tonnes a hectare both years, in spite of dry spells during the growing season.

"The dry spell stunted the other variety of barley I grew, whereas the Alestar still kept growing and didn't seem to suffer through that dry spell," he said.

"The other variety also dropped a lot of heads before we harvested and we lost a lot of barley on the ground but the Alestar seemed to hang onto the heads better.

Quality wise, he said protein levels had been ideal to make malt classifications 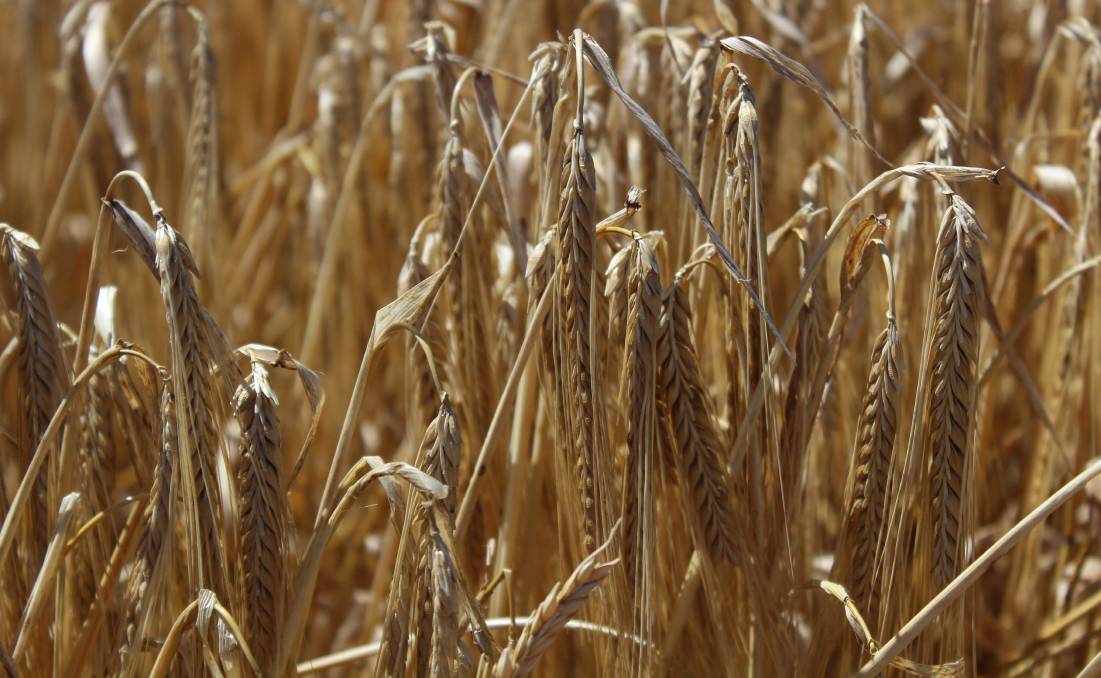 "It just seems to be very versatile in where it will grow," Mr Smith said.

"Alestar has performed very consistently in Southern NSW around Oaklands and Lockhart and into the Riverina over the past three years, where it has consistently achieved Malt 1 specification, he said.

"Following enquiry from as far afield as Tasmania, we have decided to do some larger scale trial paddocks in Tasmania to see how it performs in the higher rainfall zones as well.

"In 2019, most of the malt barley growing regions of the country had a very tight finish, which increased the screenings at harvest but Alestar has shown that it tolerates these tight finishes better than a lot of varieties and consistently has shown low screening levels."

Alestar has been trialled extensively across a wide spectrum of growing regions and has shown excellent straw strength, a good disease package and good head retention.

In its notes Barley Australia said Alestar was suited, though not restricted to, the domestic malt market.

It said the variety would fit in regions where Commander and Westminster varieties were currently successfully grown.

Sponsored by
Where next for Launceston as mud banks continue to build?
Test
Australia's biggest property owner Gina Rinehart is selling almost two million hectares of her holdings in a breath-taking move to dispose of many of her stations across northern Australia.
Test
It was an event full of learning, but attendees at last month's GRDC update at Bendigo also had time for some networking as well.
Test
Here's the saga of a tiny country church which is loved, but not supported.
Test
Up to 100,000 undocumented farm workers would be given a pass to stay in Australia.
Test
Victorian farmers did not get their wish for people having to register to camp on Crown land leases.
Test
Wool market sees little change as hopes for increased global demand remains.
Test
Geoff Teys and Brad Teys announced on Friday afternoon that they would step down from July 1.
Test