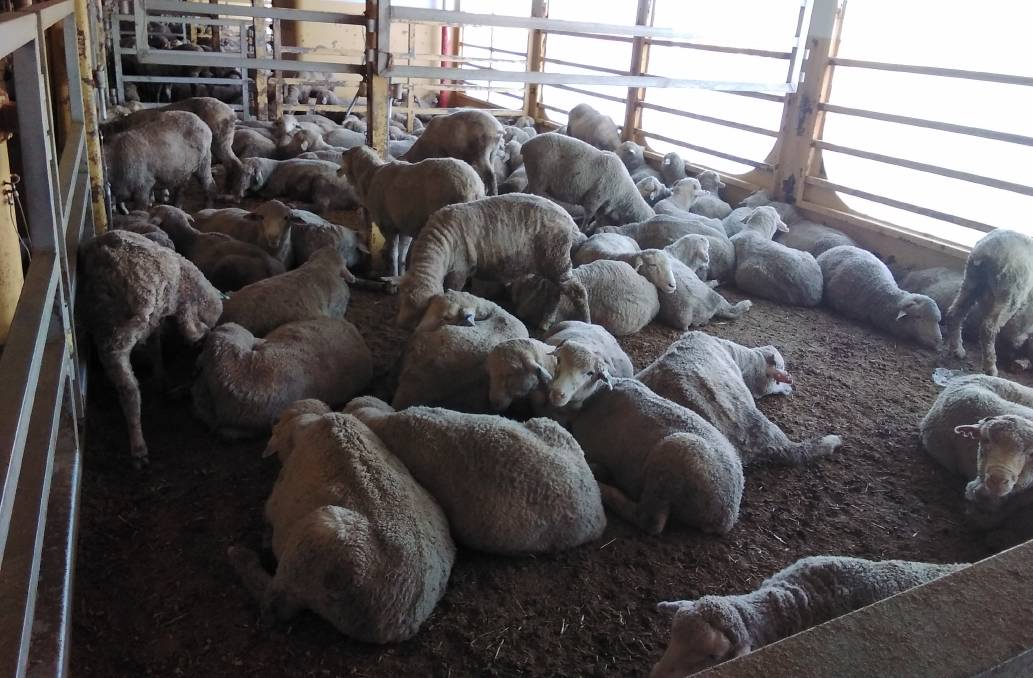 COSTLY EXERCISE: There are now two contrasting reports on the cost of the live sheep export shutdowns in 2018 and 2019 during the northern hemisphere summer.

LiveCorp has welcomed a new study on the economic impacts caused 2018-2019 moratorium of live sheep exports.

LiveCorp has welcomed a new study on the economic impacts caused 2018-2019 moratorium of live sheep exports.

The moratorium was voluntarily introduced by the industry to stop exports during the northern hemisphere summer.

It followed the airing of television footage from the export vessel Awassi Express on which more than 2000 sheep are said to have died from heat stress.

There are now two major reports on the impact of that loss trade, particularly on Western Australian growers.

The first was the "Mecardo report" conducted for LiveCorp and Meat & Livestock Australia which estimated WA farmers lost up to $15 million in 2018 and up to $12 million in 2019.

This week ABARES has produced a report, looking at different aspects of the moratorium which said the impacts "were more than offset" by strong global demand for Australian sheep meat between 2018 and 2020.

"Evidence indicates that some sheep destined for live export were diverted to domestic processing as prime lambs or used to restock flocks to produce wool," the report found.

"Saleyard prices in Western Australia were 10 per cent to 20pc lower than they may otherwise have been in late winter and early spring but were driven to historically high levels by strong export demand."

But the report also says, "Using conservative assumptions about the pace of industry adjustment, ABARES estimated the combined incomes of around 4000 WA sheep farms could be up to $68 million lower in the short term than they would have been in the year that export restrictions were first introduced.

"In the long term, the reduction in collective incomes was estimated to be $12 million per year as markets adjusted. Other estimates of the predicted falls in sheep industry incomes range between $4 million and $84 million - varying with the perspective taken and methods used."

It was the industry report from 2019 which found "across the live export industry supply chain in Australia, lost revenue was estimated at around $84 million during 2018 and $67 million in 2019"

The LiveCorp spokeswoman said it was "interesting" to see the data in the ABARES report, which covered different aspects of the moratorium at more of a farm and saleyard level.

"It adds to the overall picture available to industry and government when considering any further policy changes," the spokeswoman said.