Costa Group has reaped the benefits of the past year's seasonal turnaround on many of its horticultural farms, reporting a $58 million net profit after tax for 2020

Favourable market conditions for its citrus, berry and avocado crops have helped with revenue up 11.2 per cent to $1.16 billion.

On a pre-tax basis, Costa Group returned to the black, with a profit of $67.5m, compared with a $34.4m loss the previous year.

It also announced a dividend of five cents a share.

Costa is looking at expanding its citrus and avocado plantings on new land in 2021, potentially acquiring about 700 hectares in northern Victoria's Sunraysia and building a large-scale citrus packing site in Mildura, in addition to farmland already ready for planting in South Australia's Riverland.

The Queensland Farmers' Federation has partnered with Airbnb in a bid to help farm sector members grow the state's emerging agritourism sector through farm stays and exciting new farm experiences.

The collaboration aims to bring handy tourism dollars to regional Australia and help farmers diversify their income by sharing their first hand experience with Queensland food and fibre and authentic country accommodation.

QFF chief executive officer Dr Georgina Davis said the partnership was a positive step in raising Queensland's profile as an agritourism destination in Australia, estimating the sector could be worth around $5 billion to the state economy by 2030.

Airbnb's Australian public policy head Derek Nolan said guests were always looking to explore their own backyard through unique experiences that immersed them in regional communities.

Airbnb will run interactive webinars to help farmers become farm stay or experience hosts on Airbnb, providing them with a bespoke guide to help them play a role in growing sustainable tourism in their region.

Farmland investor Rural Funds Group has posted a bullish 117 per cent lift in half year income after tax to $58.4 million.

The investment trust group and farm asset manager reported a total comprehensive earnings income per investor unit of 17.3 cents for the six months to December 31, or 94pc up on the same period in 2019.

The earnings lift and increase in adjusted net assets was largely driven by the sale of the company's Mooral almond orchard at Hillston in NSW's western Riverina for $98m - a 21pc premium to the land's book value.

RFM's horticultural staff have since relocated to Central Queensland to oversee the planting of 500 hectares of former sugar cane country to macadamia trees.

The new plantings will be eventually expanded to cover 5000ha of macadamia trees by 2030 as it reduces its exposure to almonds and lifts the native nut crop to represent about 25pc of its current $1 billion portfolio.

Rural Funds will pay a dividend of 5.6c a share.

Ridley Corporation company secretary and chief financial officer Alan Boyd is to transition out of the roles after 12 years with the animal feeds processor while a search is on to find a new CFO.

Ridley's General Counsel Amy Alston takes over as company secretary from this week. 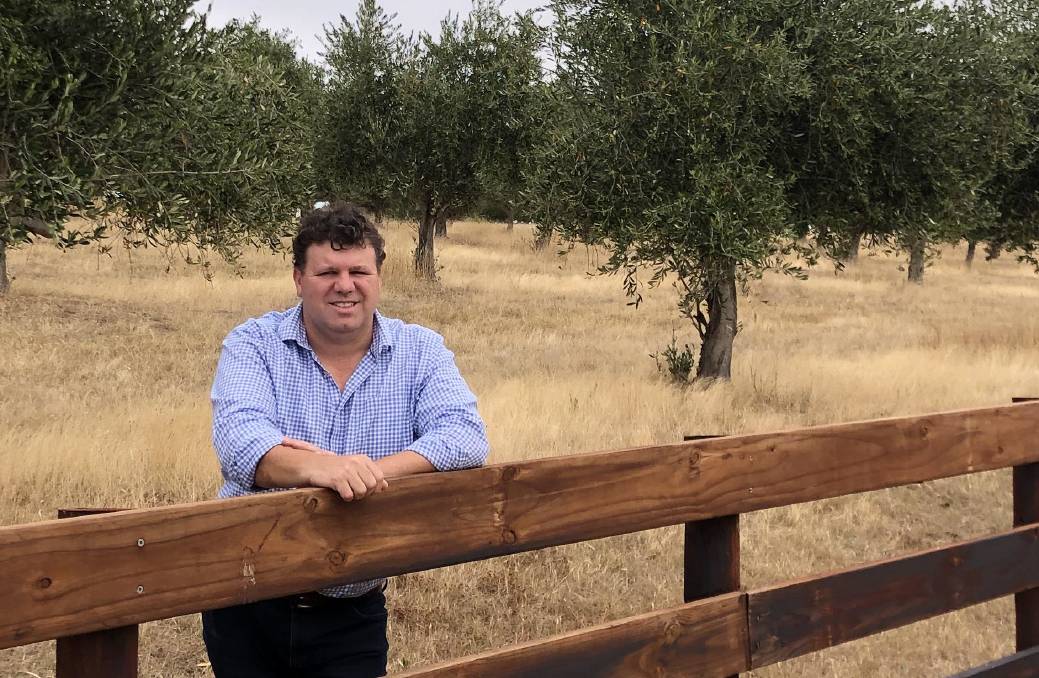 British-based agri technology company Devenish has expanded its business operations in Australia and New Zealand, with the appointment of Russell Trainor to the new role of Australasian area manager

Devenish provides environmental, animal and human health solutions, and has been a recognised influencer in driving health and sustainability throughout the food chain in response to the growing consumer demand for safe, nutritious products.

Its science-based research and development that focuses on improving animal health and welfare without the use of antibiotics.

Mr Trainor will be responsible for driving business, sales growth and managing key accounts in Australia and New Zealand.

Devenish International managing director, Ian Atterbury, noted Devenish had been working within the Asia Pacific for many years and recently filled new roles in South Africa.

He said Mr Trainor's diverse background in animal agriculture, biotech and financial business analysis made him well placed to help further grow our business in the region.

A new policy brief on 'Harnessing aquaculture for healthy diets' by the Global Panel on Agriculture and Food Systems for Nutrition (GLOPAN) has been launched, virtually, following an expert discussion on the critical role of aquatic foods in responding to rising call to action for a sustainable and resilient global food systems.

Fish and other aquatic foods are among the most traded food commodities globally.

Aquaculture production was $US264 billion in 2018 and is the fastest growing sub sector in global agriculture.

Production is projected to reach 105 million tons per year by 2029.

If managed sustainably, it could provide a viable means to support capture fisheries alongside more sustainable practices and help reduce our reliance on land-based protein sources.

Director general of Malaysian based international not for profit body Worldfish Dr Gareth Johnstone said aquatic foods offered a critical solution for the two billion people worldwide who suffered the triple burden of malnutrition, with women and children poised to benefit most."