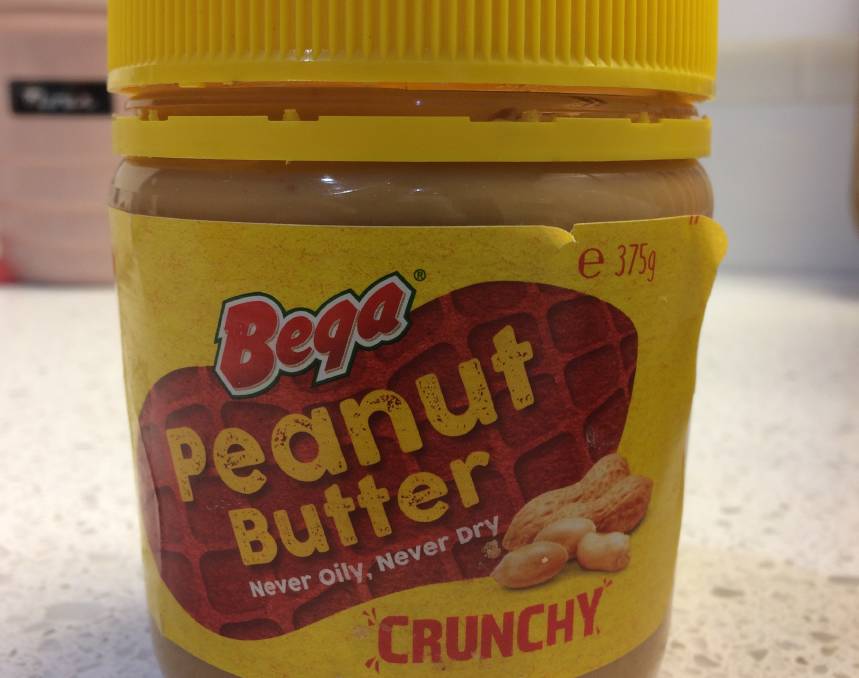 Bega Cheese has won its three-year battle with New Zealand dairy behemoth Fonterra over who holds the rights to the famous Bega brand.

Fonterra has been trying to stop Bega using its trademark brand on its market-leading peanut butter products, however has had its claim rejected by the Supreme Court of Victoria.

Thursday's court decision found Bega Cheese was entitled to use the Bega logo on foods which fell outside the scope of a 20-year-old licensed product deal with Fonterra which had focused on cheese only.

The NZ company has enjoyed exclusive use of the red Bega trademark on cheese products it makes in Australia under license.

That agreement was originally signed with former Victorian dairy company Bonlac prior to Fonterra buying the farmer co-operative for $85 million in 2005.

It related to natural and processed cheddar cheese, butter and string cheese.

When Bega took over the former Kraft peanut butter product range in 2017 as part of its $246m acquisition of the Mondelez Australia spreads and sauces business, Fonterra decided to extend its claim over the name, seeking orders that Bega Cheese not use the trade marks without Fonterra's consent.

It also wanted damages payments, claiming the peanut butter branding diluted the distinctiveness of the Bega brand, which had traditionally been associated solely with cheese.

A counter claim lodged by Bega Cheese alleged Fonterra had breached a contractual obligation to market and promote the Bega brand, however, the court found there was no obligation for Fonterra to do so.

Another claim against Fonterra from Bega Cheese contended the NZ dairy giant had breached an agreement by misrepresenting to consumers that all cheese in Bega products was made in the Bega Valley, when in fact Fonterra-made product originates from other dairy factories in Victoria.

The court also dismissed that claim.

Costs are yet to be determined.

Bega Cheese said it was pleased the court had confirmed its right to use its brand on peanut butter products, noting the court judgement was lengthy and it may have more comment after reviewing the details.

Fonterra was disappointed with the decision on the trademark claim, but pleased it retained its exclusive licence for the Bega Cheese brand for cheese and butter.

"We are confident that we can work together with Bega. to continue to grow the value of the brand," a company statement said.

Bega executive chairman Barry Irvin noted on Wednesday while reporting the company's $22m half year profit that the cheese licensing deal with Fonterra had been good for his company and had been going for a long time.

He hoped the court drama was just an "occasional argument" and the two big dairy players could "move on with life".

He said Fonterra and its predecessor Bonlac had nurtured and built the Bega brand, supporting Bega Cheese's grow and provided good returns back to its farmers, shareholders and community.

"We will continue to invest in the Bega brand because we believe in it."