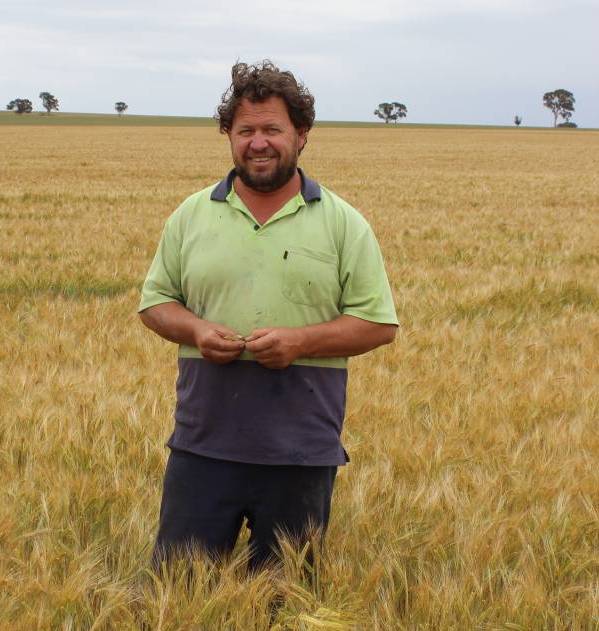 Mr Bolt has been elected chair of the 2021 WoolPoll Panel.

Mr Bolt is a woolgrower from Corrigin in WA.

He is principal of Claypans stud merino and a director of The Livestock Collective.

WoolPoll is held each three years with votes collected from wool levy payers through which the industry decides on its levy rate for investment in research, development and marketing.

As chair of the 2021 WoolPoll Panel, Mr Bolt will lead the efforts to get a strong turn out by growers when voting gets underway later this year.

"It is an honour and a privilege to be chairman of the WoolPoll panel at a time of enormous change and opportunity for the Australian wool industry," Mr Bolt said.

"It is vitally important for all woolgrowers - no matter where you live - to cast your vote for the levy rate you want to pay.

"The panel's role is not to tell growers what rate to support but to encourage all growers to have their say."

Growers will be given up to five options of levy rate to support and can vote for one or more levy rates in order of preference.

Voting is scheduled to open on Monday, September 13 and close on Friday, November 9.

Voting is not compulsory.

There will be an extra question this year.

It will ask growers if they want a five-year WoolPoll cycle.

WA has usually had a representative on previous WoolPoll panels and WA woolgrowers led a successful campaign at the 2018 WoolPoll to cut the wool levy for the first time from 2 per cent of wool sales revenue to 1.5pc.