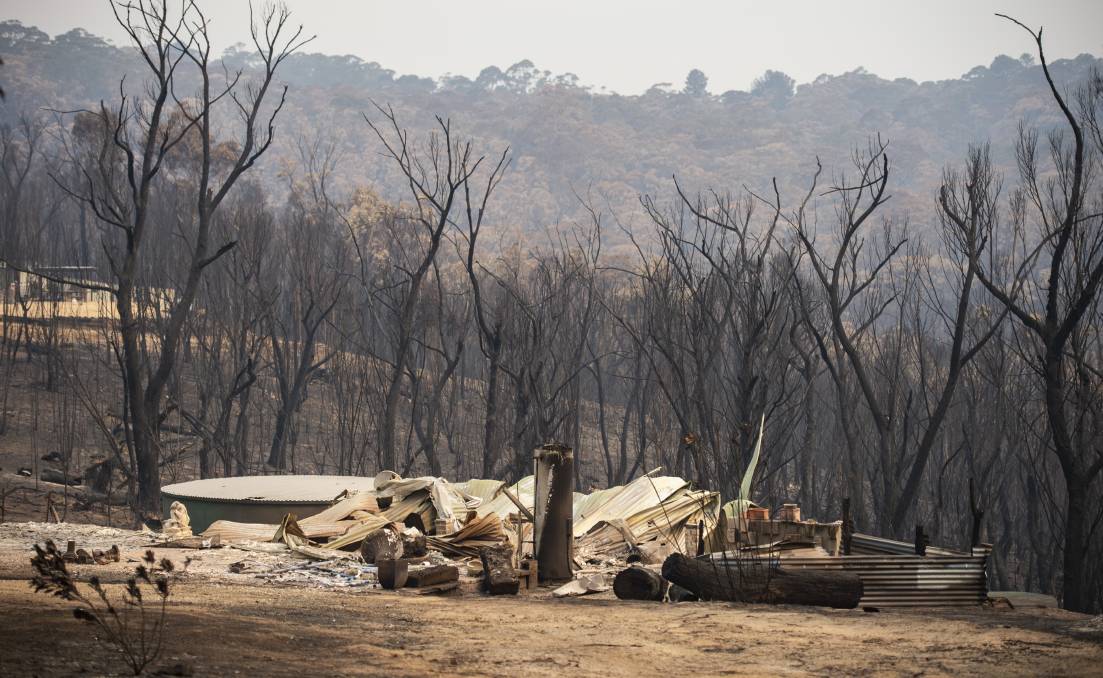 SAFETY FIRST: City people planning to move to the country are being warned to also consider the dangers of rural living.

City residents rushing to move the country are being warned to choose properties carefully because of the risk of severe weather or bushfires.

City residents rushing to move the country are being warned to choose properties carefully because of the risk of severe weather or bushfires.

It comes after a bank survey found not all are considering the added dangers of adopting a rural lifestyle.

Housing values across regional Australia have risen by more than eight per cent, or four times the growth rate recorded across the combined capital city regions over the past year.

Low interest rates and an "escape" from COVID-19 lockdowns have inspired this rush to the bush which has led some to fear the tree-changers might not know what they are getting into.

Some fear they may not have enough country experience to choose the correct property to protect their families into the future.

New data from Westpac shows that Australians are investing time and money protecting their homes from severe weather events, with eight in 10 households taking steps to prepare for disasters such as bushfires, floods and storms.

MORE READING: One in five want to move to country.

Westpac's Severe Weather Impact Report found more than a third of Australians have had their home impacted by severe weather events in the past year, with households spending an average of $1000 each year safeguarding their homes.

In the report, three quarters of those surveyed admitted they would be influenced by the increased likelihood of severe weather events in the area when choosing where to live or buy.

But when it comes to making a sea change, severe weather wouldn't affect most Australians looking for a coastal lifestyle, with more than half saying being near the water was more important to them, the report found.

Also, two in five of those said living in the country is of a higher priority than the risk of severe weather.

The Westpac report found of those home owners who are investing protecting their homes were spending on landscaping (22pc), tree removal (19pc), and installing extra smoke detectors (14pc).

One in 10 households didn't feel confident they knew what to do in the lead up to a severe weather event.