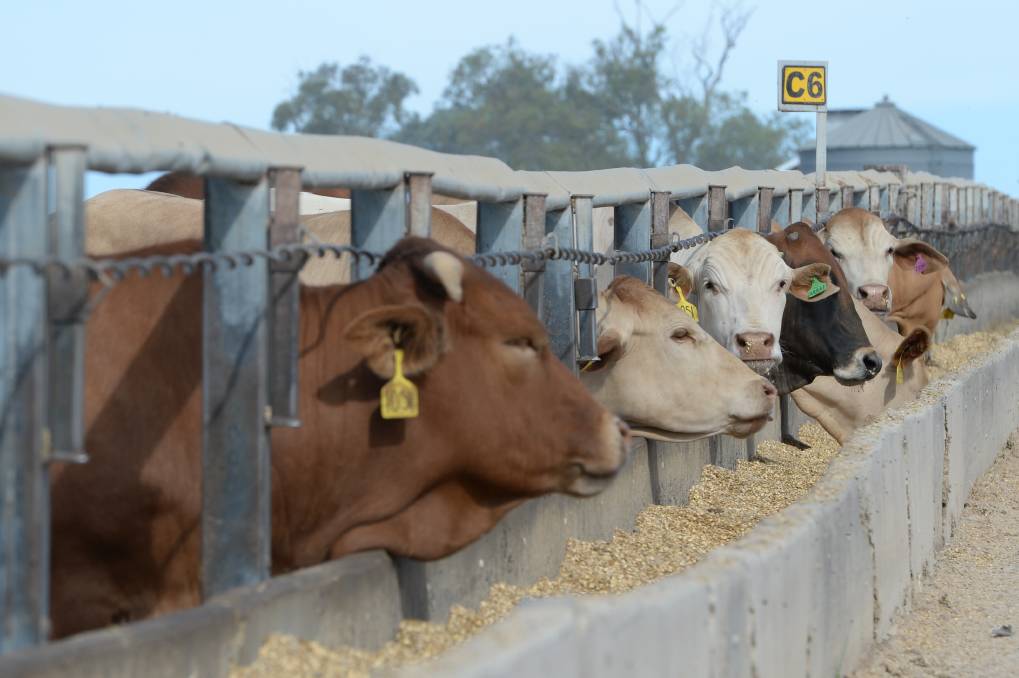 Profits rise for Ridley Corporation and Ingham's despite the seasonal turnaround delivering a downturn in demand for supplementary livestock feeds while grain markets remain expensive.

After restructuring its business and closing three feed mills in Victoria and South Australia, stockfeed producer Ridley Corporation has achieved a profit leap of almost 3000 per cent.

Although drought breaking rainfall and a seasonal turnaround in many regions in the past year resulted in a significant downturn in demand for supplementary sheep and cattle feeds, net profit after tax rebounded from just $400,000 in the first half of 2019-20 to $11.5 million for the six months to December 31, 2021.

However, Ingham's reported a 34pc lift in statutory net profit after tax to $35.3m, with earnings before interest, tax, depreciation and amortisation up 5pc to $215.6m.

Ridley EBITDA lifted 4.3pc to $37.5m, reflecting progress made in improving operating efficiencies and a strong $23m contribution from its packaged feeds and ingredients business.

A big reduction in livestock available for slaughter at meatworks meant a drop in the availability of meat meal products as stockfeed ingredients.

While Ridley's aquaculture feed products were competing in an oversupplied market, sales volumes had grown, and the new Novacq plant in Thailand had begun supplying product for sale predominantly in Australia.

The closure and eventual sale of feed mills at Murray Bridge, in SA, and Bendigo and Mooroopna near Shepparton had been budgeted to cost almost $6m this financial year, but allowed the company to achieve superior efficiencies following the commissioning of its new $47m poultry and pig feed mill at near Bendigo.

Subsequently, second half earnings were expected to be supported by an improved performance in the bulk stockfeeds segment and continuing strength in packaged feed and ingredients.

Ridley was expecting to augment a pipeline of innovation opportunities with bolt-on acquisitions as it continued to implement its growth strategy, simplifying the business and installing automation features in its plants.

Ingham's, the largest integrated poultry business in Australia and New Zealand, had to overcome hurdles posed by the COVID-19 pandemic, including the temporary closure of its Thomastown processing plant, plus partial closure of poultry export channels because of an outbreak of bird flu in Victoria last August.

"The net impact of lower feed prices is expected to be modest in the second half," he said.