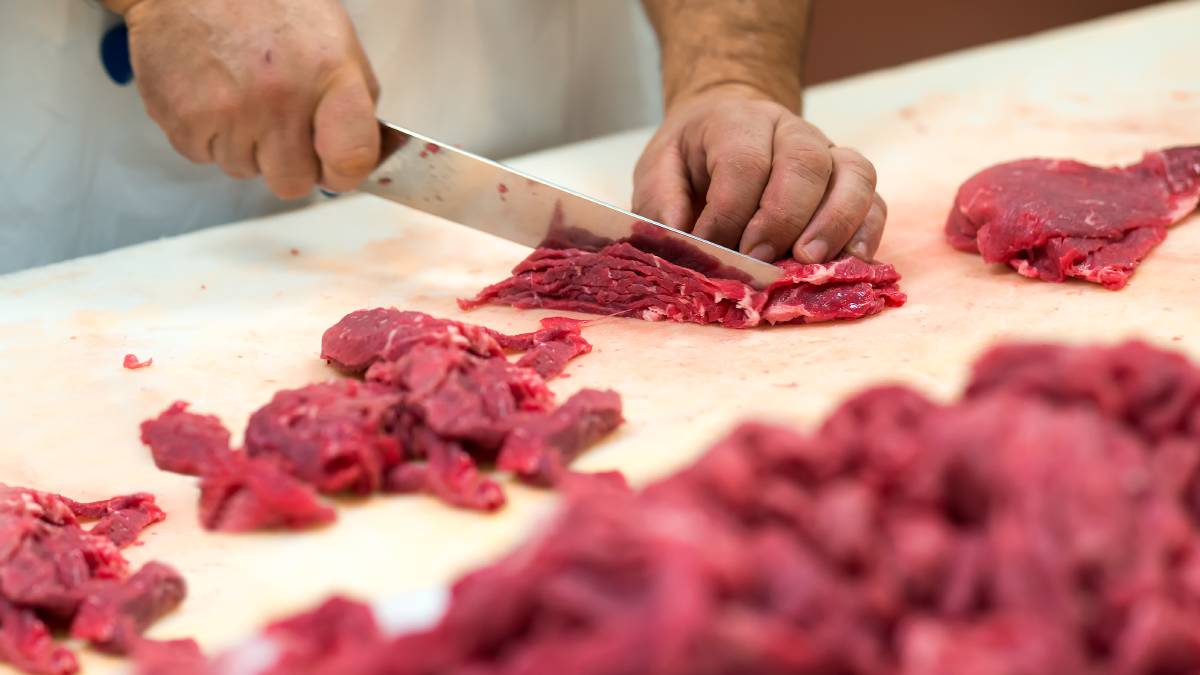 Beef exports forecast to fall by around 22pc this year.

WITH many of Australian beef's largest destinations still well in the grip of COVID, and tightening supply of cattle at home putting a hefty price tag on product, the demand outlook could not be described as anything other than volatile.

However, there are some solid fundamentals in place that suggest the outlook is not all doom and gloom.

Global beef consumption is still forecast to grow, Australia enjoys a reputation for safe, high quality, consistent beef and a key lesson from last year was that stable, well-established markets shine through in times of turbulence.

Japan last year regained the crown, from China, as Australia's major beef export customer, having taken only 6 per cent less volume than the previous year. It was an outcome in-market experts describe as exceptional considering both the supply restraints at play and pandemic upheavals.

On the grain-fed front, the fall in volumes to Japan was only 1pc.

Japan is currently in a State of Emergency with a significant number of COVID cases and that has meant tougher lockdown measures and restrictions on restaurants.

Meat & Livestock Australia's regional manager for Japan Scott Walker said Japanese restaurants were this time receiving subsidies, so there was 95 per cent compliance with the 8pm doors closed requirement.

Speaking on the latest On the Ground podcast, Mr Walker said that would undoubtedly negatively impact demand for beef across the foodservice sector.

However, quick service restaurant trade and retail was charging ahead, he reported.

MLA had just wrapped up its winter marketing campaign in Japan which this year was extended to capture the increase in people cooking at home, he said.

That has resulted in a 6pc lift in sales of Aussie beef from November to January.

MLA's general manager of international markets Andrew Cox said there was probably more optimism regarding the demand outlook at the end of last year than there was right now.

January is typically a slower month for beef trade but the latest export figures are the smallest since January 2012.

The COVID situation had become more dire in many parts of the world meaning demand has not recovered in travel, events, hospitality - a lot of places where food is consumed, Mr Cox said.

"But the big markets that have a level of maturity, where Australia's beef trade has developed over a long period of time, have demonstrated a resistance to shocks," he said.

"The fundamentals are strong in these markets for both beef and lamb, particularly given where Brand Australia sits in people's hearts and minds.

"And in developing markets, there is still potential given economic growth forecasts."

ANZ's latest Agri Commodity Report says given the stark forecast for tight cattle supplies in Australia this year, export volumes are likely to be impacted significantly.

However, alongside Japan, the outlook for another major market, South Korea, also remains quite strong.

Australian beef exports here only fell 1pc last year and our product remains regarded as both a superior quality and safe product, the ANZ report said,

The bank says the outlook for exports to the United States this year could be largely impacted by prices, along with COVID disruptions to the food service sector.

The high exchange rate continues to provide a challenge to US buyers who have the option of cheaper alternatives, it says.

Indeed, of all destinations the US is a low point at the moment with an expected volume of around 9000t in February, compared to 19,000t for the same month last year and 37,000t in February 2015, analyst Ken Wilcock reported.