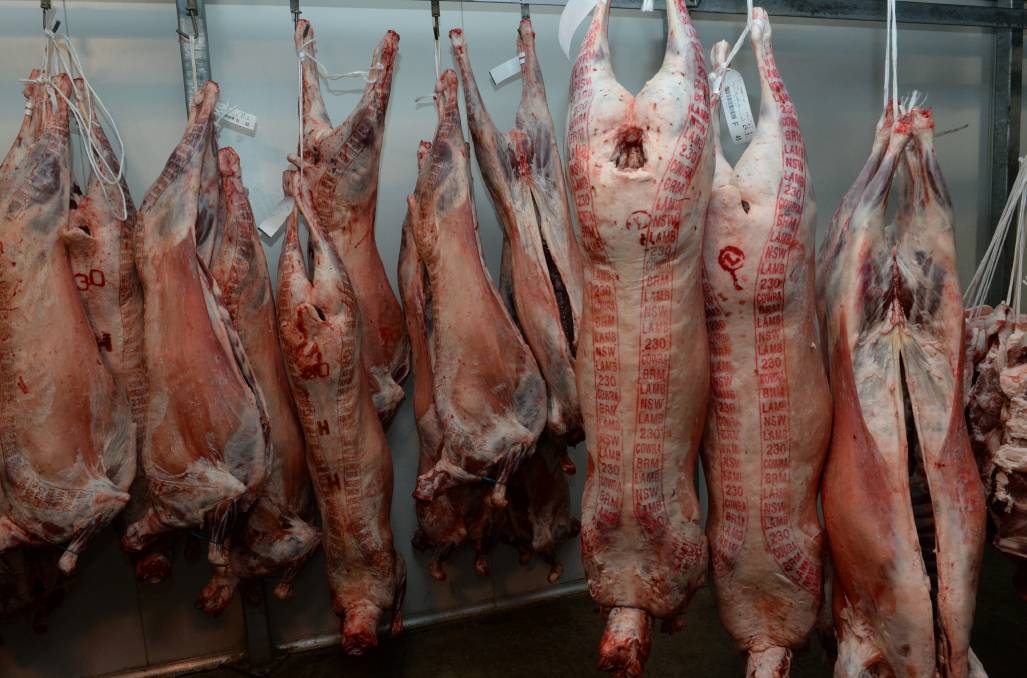 FLOCK REBUILD: The national flock is slowly rebuilding as growers continue to focus on meat sheep.

There's a drought coming, Chinese appetite for imported meat will fall and who can really calculate what COVID-19 adds to the mix.

There's a drought coming, Chinese appetite for imported meat will fall and who can really calculate what COVID-19 adds to the mix.

The heat will come off sheepmeat prices.

And Australian sheep numbers will keep slowly climbing, from about 65 million now to 72 million by 2025/26 (remembering the national sheep flock hit 180 million in the 1970s).

This fall is associated with lower lamb production, as producers keep female lambs for flock rebuilding.

In the medium term to 2025-26, the larger flock and higher carcase weights (from improved genetics) are assumed to increase the supply of sheep meat.

In 2021-22, sheep and lamb slaughter are both forecast to fall as rebuilding takes priority, before increasing over the outlook period in line with the growing national flock.

The average saleyard price for lamb is forecast to remain high in 2021-22, falling by two per cent to 736 cents per kilogram.

The average saleyard price for sheep will also remain high, falling by 5pc to 561 cents per kilogram.

That swine fever outbreak saw red meat demand from China rise sharply, but its pork production is back on track and Australia was not the only meat exporter to cash in.

Restocking efforts in the short term will increase the supply of lambs available in the medium term and reduce upward pressure on prices out to 2025-26.

And on that drought, the national commodity forecaster has looked at Australian weather records on what happens historically in the four to five years after a La Nina.

One of those years will be dry, perhaps very dry.

The gross value of livestock production is forecast to fall 8pc due to falling slaughter, despite record high prices for cattle and sheep.

The industry has survived the pandemic in better shape than many other industries, so far.

Because of prolonged lockdowns, consumption of food at home has increased relative to consumption outside of home. This has led to greater demand for base food products and less demand for luxury food

Average saleyard prices in 2020-21 for both lamb and sheep were revised up from ABARE's December forecast, with competition between producers and processors at saleyards.

Limited supply of mutton and large-scale restocking are amplifying competition between processors and producers, leading to a sharper rise in mutton prices than lamb prices.

The export volume of sheep meat in 2020-21 was forecast to fall by 33pc in December.

Producers face the competing incentives of restocking versus selling due to national sheep prices being 35pc above the 5-year average.

China remains the largest consumer of Australian lamb and mutton, by volume.

However, compared with other markets, Australia's lamb exports to China are a lower value commodity, making it sensitive to competition from cheaper substitutes.

Competition from lower priced substitutes in China is expected to place downward pressure on prices over the medium term.

An increased supply of lower priced substitutes, such as domestically produced poultry and imported beef from Brazil, is likely to lower the willingness of Chinese consumers to pay for higher priced Australian lamb.

Favourable seasonal conditions for most areas of the eastern states have allowed producers to start restocking in the latter half of 2020-21.

This restocking activity has led to a diversion in lamb prices, with the price of restocker lambs 9pc above trade lambs between July 2020 and January 2021.

Over the medium term, producer demand for restocker lambs will fall as flocks increase through breeding. This will in turn reduce competition between processors and producers, which will lower prices over the outlook period.

There are fewer sheep available for the trade, growing competition with Romania and South Africa for market share in the Middle East, and Qatar's removal of subsidies for Australian lamb imports at the end of 2020 will all affect demand.