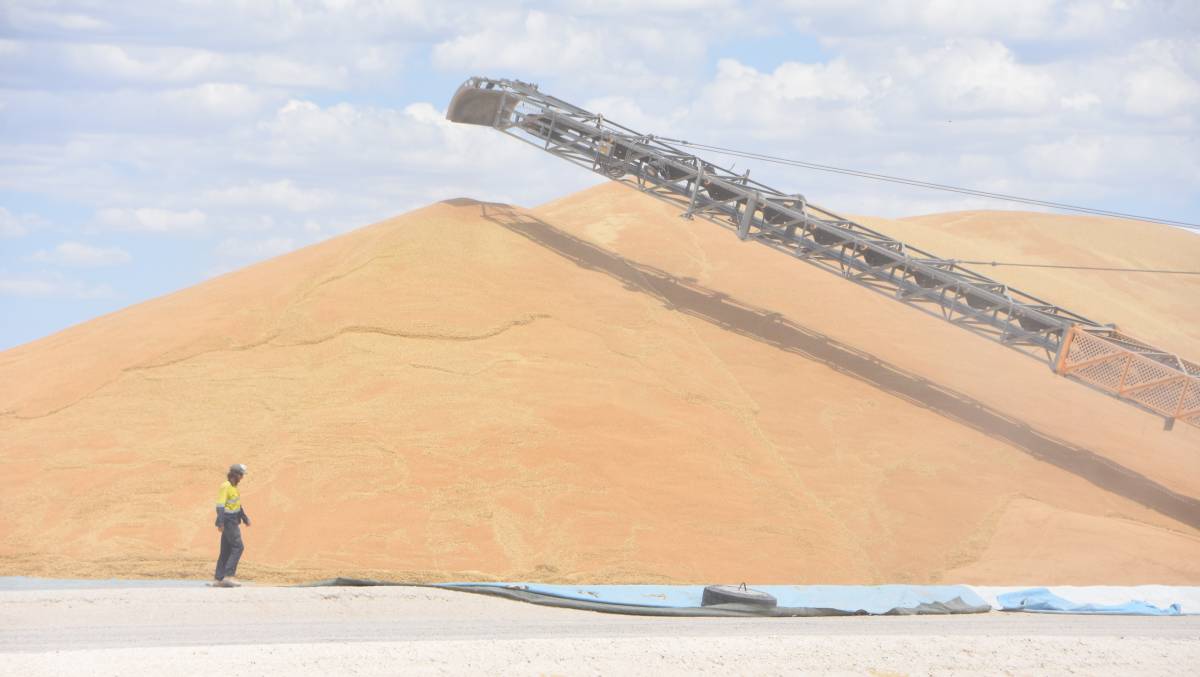 ABARES analysts are predicting an upward trend in grain prices out to 2025 on the back of increased demand and ongoing climate variability.

GRAIN growers can look forward to reasonable prices over the short-term as tight coarse grain supplies influence markets before seeing gradual decline as supplies build before long-term gains once again on the back of lower stocks.

That was the opinion of Australian Bureau of Agricultural and Resource Economics and Sciences (ABARES) researchers Peter Lock and Amelia Brown who contributed information on grain in ABARES' Outlook report.

RELATED: A $66 billion year for ag

Mr Lock said tight coarse grain supplies at present were supporting prices but said over the 2021-22 period prices were expected to drop on average 5 per cent to US$190 a tonne.

He said world consumption of corn has been largely unchanged throughout the COVID-19 pandemic with decreasing industrial use offset by increasing demand for animal feed.

In the medium to long term there is good news for growers, with above average corn prices expected to be driven by increasing demand for corn as animal feed and as an input to biofuel, combined with ongoing competition from soybeans for arable land.

While corn is not widely grown in Australia it has a direct influence on the price of other feed grain, such as barley and a strong correlation with the wheat market.

Mr Lock and Ms Brown said regulatory controls to maintain food security in countries such as Russia and Argentina, combined with the insatiable demand for grain from China had supported both wheat and barley prices over the past six months.

Over the medium term, Mr Lock said ongoing strong demand from China would support global prices, although they would likely ease from current high values to around $US211/t by 2025-26.

Ms Brown said Australian wheat producers had benefited from Aussie wheat being very competitively priced on the world stage, which has created intense demand for our product, with exports only limited by logistical constraints.

ABARES estimates Australian grain growers grew around 33.3 million tonnes of wheat for the 2020-21 season, a national record, with strong results in NSW, Victoria and SA in particular.

Ms Brown said she was forecasting Australian marketing year exports (October to September) are to more than double to 21 million tonnes.

On the domestic front, Mr Lock said he expected local barley prices to rise in 2021-22, to $243/t (US$182), buoyed because of falling domestic production in light of concerns about marketing the crop due to the Chinese tariffs.

However, he said Aussie growers would not enjoy the same prices as key competitors as China traditionally pays a premium for its barley.

This year, Mr Lock said he expected corn to be popular with international farmers, but said increasing market share, in particularl from soybeans, would keep a lid on sown area, especially with subsidies in China to encourage growers to plant soybeans.

Ms Brown said while there were macro trends, such as consumption patterns that would influence pricing, the major factor would remain climate variability, which is impossible to predict from year to year.

"More variable climatic conditions are expected to increase the variability of wheat yields and production in the future," she said.

"Increasingly variable climatic conditions mean that over the five years to 2025-26, one or more of the major producers is likely to experience well above or below average seasonal conditions," she said.

"This will add variability to the projected trends in production, exports and world prices."