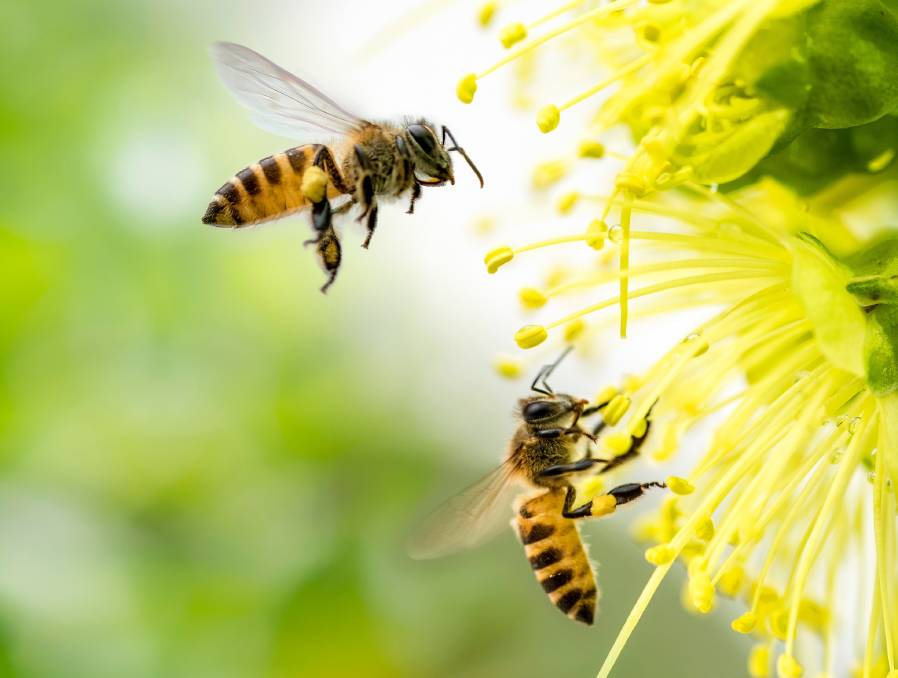 Many people might be surprised to learn bees are bigger killers than snakes.

Bee stings are the biggest cause of Australians being hospitalised for a bite or sting, despite the fearsome reputation of snakes or even venomous spiders.

Bee stings are the biggest cause of Australians being hospitalised or killed for a bite or sting, despite the fearsome reputation of snakes or even venomous spiders.

More than 3500 Australians were hospitalised due to contact with a venomous animal or plant in the year 2017-18, according to a report from the Australian Institute of Health and Welfare.

The report reveals more than a quarter (26 per cent or 927 cases) of these hospitalisations were caused by bee stings.

The unit is based at Flinders University.

Most hospitalisations for bee stings were due to allergic reactions, with bees and wasps responsible for 12 of the 19 deaths related to venomous bites and stings in 2017-18.

Spiders accounted for one-fifth (19pc or 666 cases) of all venomous bite and sting related hospitalisations.

Of those 666 cases, redback spiders were responsible for 42.5pc (283 cases) of hospitalisations, followed by white-tailed spiders (38 cases), and funnel web spiders (25 cases).

The type of spider was unknown in almost half of all cases (45pc or 300 cases).

Venomous snakes were chiefly responsible for 17pc or 606 cases of hospitalisations.

The type of snake was unknown in around one-third of those cases (34pc or 208 cases).

Of the 19 deaths recorded in 2017-18, seven were attributed to venomous snakes.

"Alongside land-dwelling animals, Australia also has some of the world's most venomous marine animals, including the Irukandji jellyfish," Professor Harrison said.

Contact with venomous marine animals accounted for just under 400 hospitalisations and no deaths, with stinging fish (including stonefish and stingrays) responsible for 320 hospital admissions, followed by jellyfish (73 cases).

The rate of hospitalisations for all venomous bites and stings varied by states and territories across Australia.