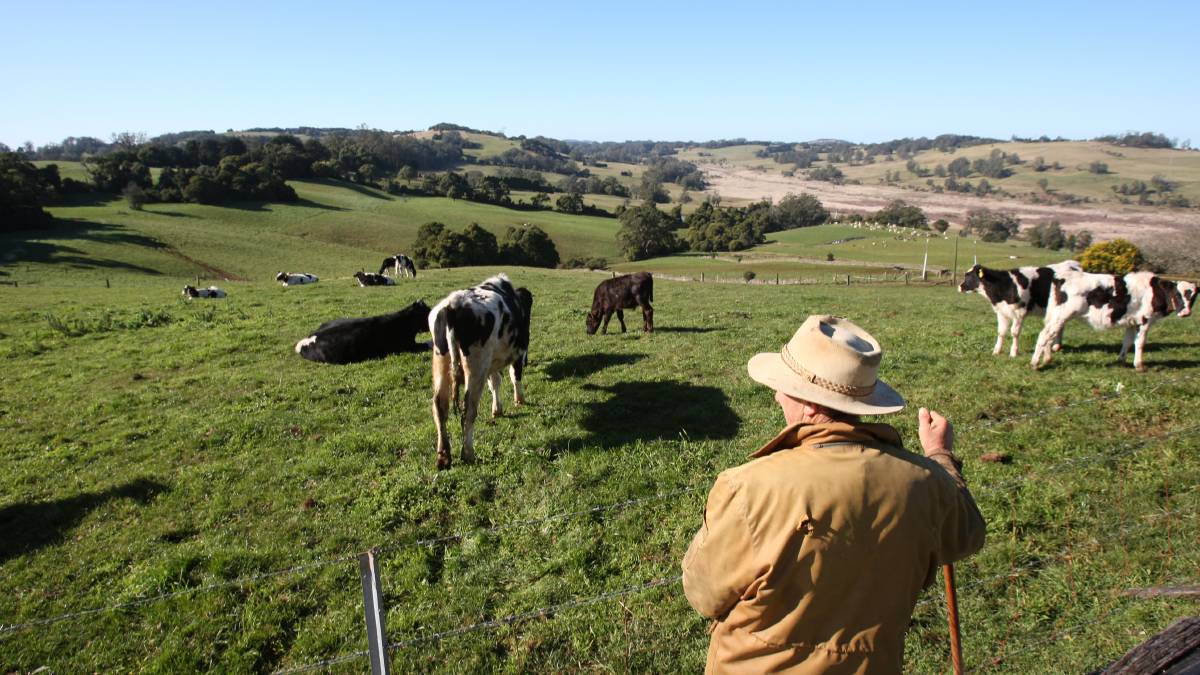 "Farmers have been doing biodiversity and carbon work for decades and it's time they were paid for it."

FARMERS in six regions across the nation will have the opportunity to get paid to plant mixed-species trees on their property, under a new government trial program.

Farmers can already participate in carbon markets under the Emissions Reduction Fund, but the new Carbon+Biodiversity pilot will try a new approach that will also see the government pay farmers for the biodiversity benefits they deliver.

Participates will get paid for the first three years of the trial and will earn carbon credits for at least 25 years, which they can sell to the government or to private buyers.

Developed by the Australian National University, the pilot program will test processes and protocols that measure and reward farmers for undertaking the plantings, delivering a system that will be respected by international markets.

ANU professor Andrew Macintosh said farmers will be paid for planting blocks or shelterbelts of 20 metres or wider using one of the listed native plant species.

"If planting areas include mature trees, are near watercourses, or provide good habitat for threatened species, this gives the project a higher biodiversity benefit score.

"If a bushfire comes through and the trees do not naturally regenerate, the farmer is expected to replant but does not need to pay any money back."

Cattle Council chief executive Travis Tobin said nearly 80 per cent of Australia's agricultural land was cattle country, and beef producers had indicated biodiversity was a priority for them.

"This pilot is for producers that want to be rewarded for their environmental work and it respects the producer's right to choose."

The program also has support from the conservation sector.

"Getting the program design right is critical to make sure projects provide genuine biodiversity outcomes over the long term," Mr Trezise said.

"The government also needs to develop other complementary policy measures to acknowledge the efforts of farmers who are already protecting biodiversity on their land."

"Farmers have been doing biodiversity and carbon work for decades and it's time they were paid for it," Mr Littleproud said.

"We don't want to lock up land, we want this work to go hand in hand with a productive farming enterprise. We want to reward them for delivering positive outcomes for the community, while also improving the financial sustainability of their own farm business."

The regions were selected to test the program across a range of jurisdictions, farming systems, and vegetation types.