A large number of buyers are already casting their eyes over billionaire Gina Rinehart's seven big stations across northern Australia which came up for sale on the weekend. 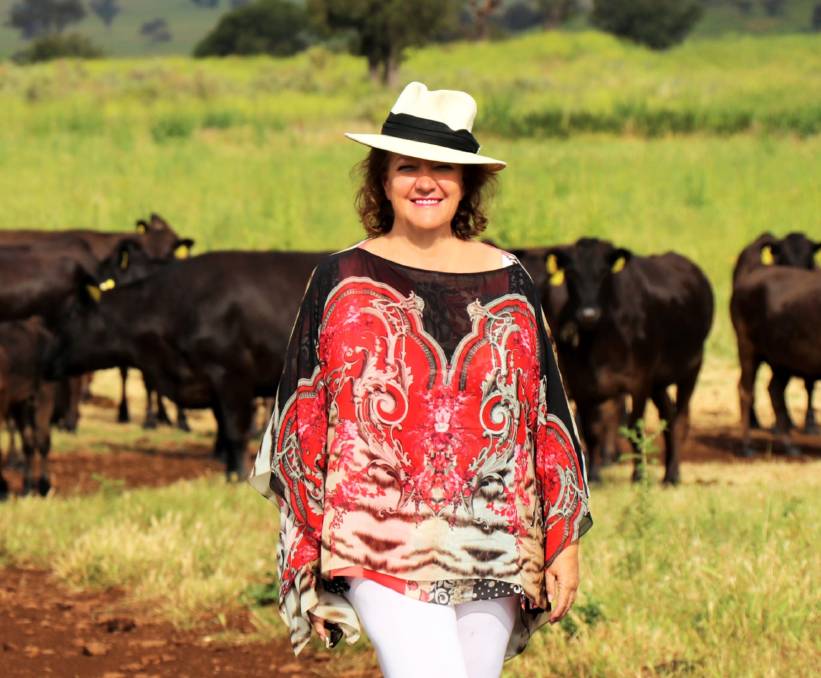 BUY UP: Gina Rinehart went on a buying spree of big NT and WA stations from 2017, many of those latest purchases are those being offloaded.

A large number of buyers are already casting their eyes over billionaire Gina Rinehart's seven big stations across northern Australia which came up for sale on the weekend.

It has been described as the biggest Australian land sale of its type in history.

Agents are describing the interest as comprising a "Melbourne Cup field" for the almost two million hectares across northern Australia.

These stations, covering some 1.876 million hectares are being sold walk-in walk-out with 108,500 cattle.

With cattle prices breaking records at record levels, and the north enjoying its best wet season in years, the stations are being sold at the peak of the market - and analysts are expecting the sale price to approach $300 million.

Wave Hill and Cattle Creek stations in the Northern Territory sold only last month with 1.25 million hectares of land and 40,000 branded Brahman cattle for just over $100 million.

The Hancock Agriculture land sales are not only grazing country but a 30,000 cattle feedlot at Phoenix Park, near Katherine, which Hancock Prospecting bought in 2016.

The stations in the sale are:

Ms Rinehart became one of this country's biggest beef producers in 2016 when Hancock Prospecting was the majority buyer of the S. Kidman and Company cattle properties for $386.5 million in a joint venture with Chinese partner Shanghai CRED.

She then went on a buying spree of NT stations, many of those latest purchases are those being offloaded.

Only Ruby Plains and Sturt Creek in this latest sale were part of the Kidman stable of stations.

Elders has been appointed selling agents for the properties in a staged expression of interest process starting in the next few weeks.

There is already speculation fellow rich-lister Andrew "Twiggy" Forrest will show interest in the sale.

Elders general manager of real estate Tom Russo said he expected pension funds and other Australian beef industry investors to be interested in either individual stations, or the lot.

Brazilian meatpacker Minerva Foods has signed a partnership deal with a part-owner of its business, Saudi Arabia's SALIC.

The pair are looking to form a joint venture "aimed at the possible acquisition of assets in Australia ... focused on breeding, farming, processing and exporting sheep and cattle in that country".

The massive sale does not end Ms Rinehart's pastoral ambitions, analysts believe, and her company confirms.

Ms Rinehart became one of this country's biggest beef producers in 2016 when Hancock Prospecting acquired the S Kidman and Company cattle properties for $386.5 million in a joint venture with Chinese partner Shanghai CRED.

The station sell-off was flagged late last year but the number of stations to hit the market has still caught the industry by shock.

These stations are being sold walk-in walk-out.

Hancock Agriculture intends to retain and grow its remaining operations in Queensland, South Australia, NSW and the NT and continue to be one of the largest beef producers and agricultural companies in Australia.