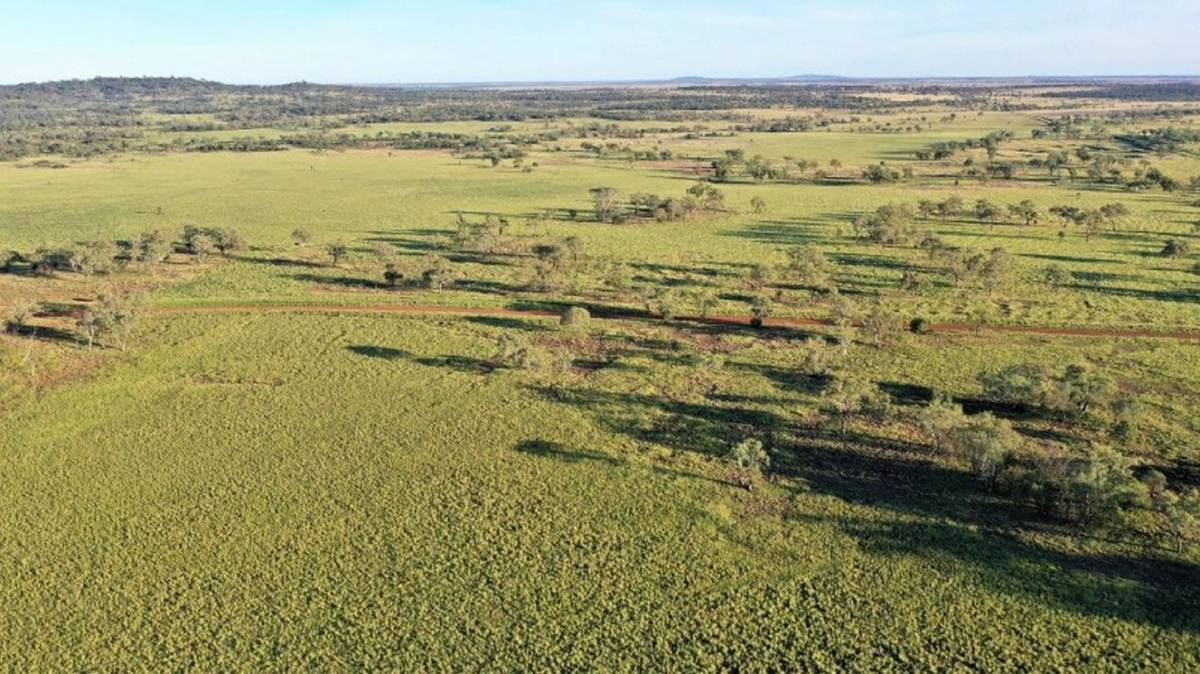 RESOLUTE PROPERTY: Lorne offers a great opportunity to secure a exclusion fenced landholding in the Maranoa.

Lorne offers a great opportunity to secure a exclusion fenced landholding in the Maranoa.

THE auction of the Maranoa property Lorne offers a great opportunity to secure an exclusion fenced landholding in the tightly held Mount Abundance district near Roma.

Lorne will be auctioned in Roma by Resolute Property on April 16.

The quality property is in four freehold titles and is in close proximity to the Roma Saleyards and grain infrastructure. This makes it an ideal backgrounding operation or depot with the lifestyle benefits of nearby schools and other regional facilities.

Much of the soil on Lorne is recognised as being suitable for farming. Currently there are 36ha of cultivated land, prepared for an oats crop which the buyer acquire with the sale. In the past, about 400ha has been cultivated. Half of this area was on the eastern side and half on the western side of Lorne. 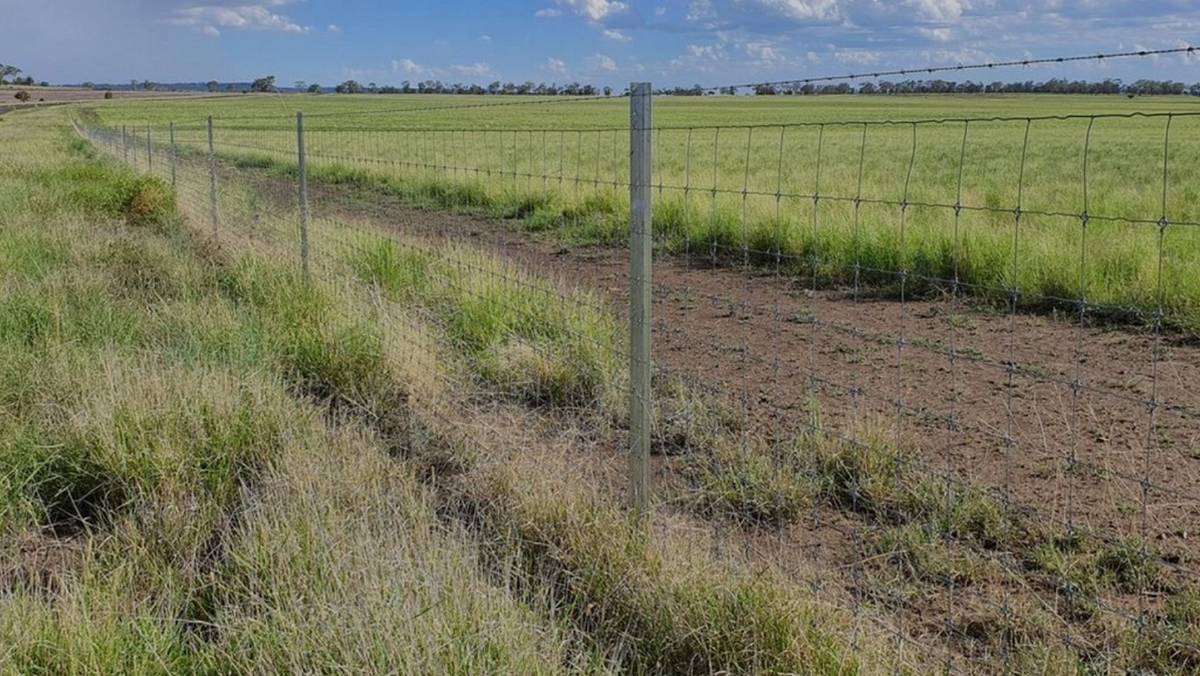 The combination of established, Mitchell, blue and buffel grasses and potential for cultivation country enables Lorne to safely maintain at a reasonable stocking rate through average seasons.

The property is well watered by two bores supplying a number of tanks and trough systems, and eight dams.

A key feature are Muckadilla and Emu creeks, which have numerous semi-permanent waterholes.

The property is divided into 28 grazing paddocks with a mixture of netting, plain wire and single barb wire fences. The fencing is described as being in good to very good condition. 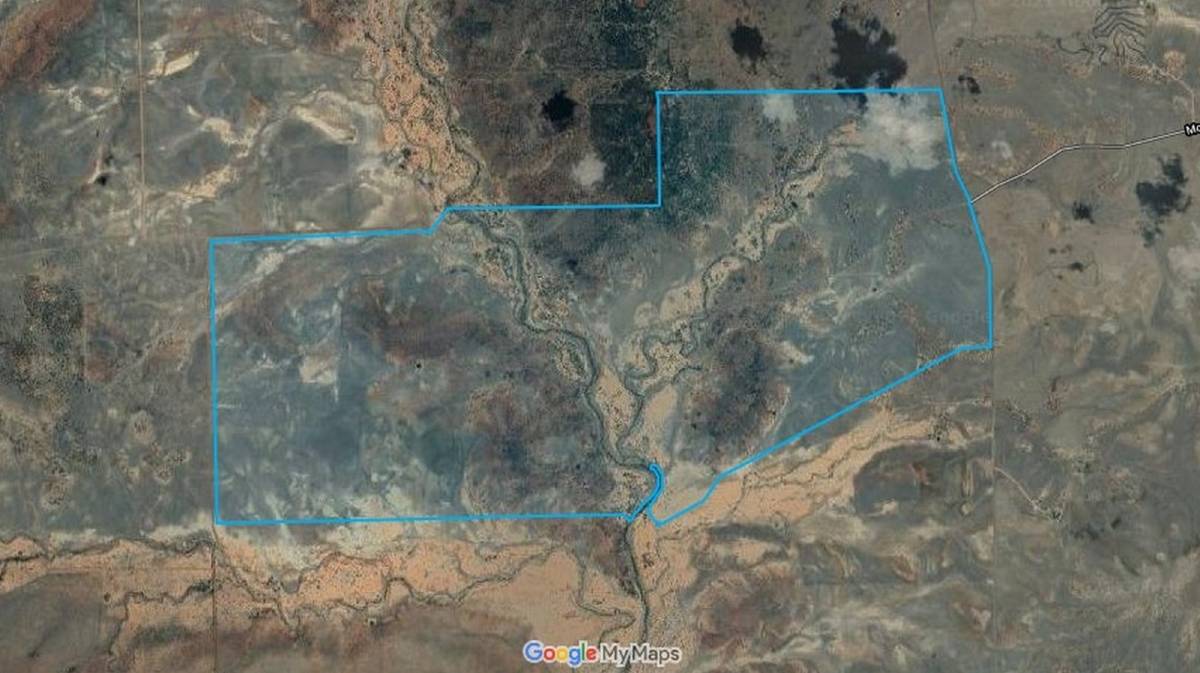 The property is divided into 28 grazing paddocks with a mixture of netting, plain wire and single barb wire fences.

Lorne's entire boundary fence was renewed with a 27km exclusion fence completed in 2020.

Some 17km of fencing material is being offered with the property, some of which will be erected prior to the auction.