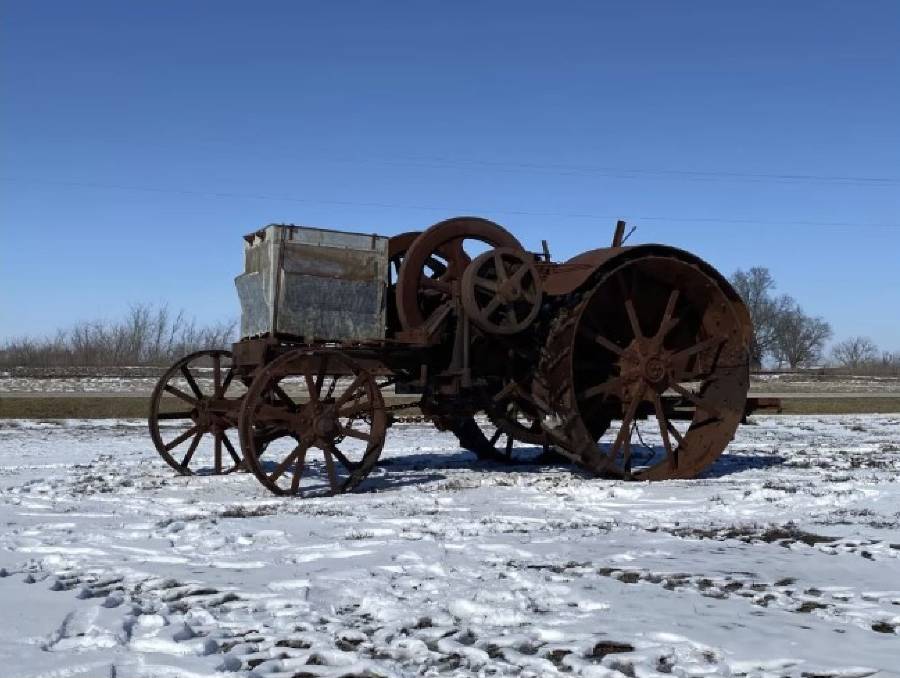 OUT IN THE COLD?: The planned upcoming auction of this International Titan D 20 horsepower tractor in the United States has caused concern among Australian vintage tractor collectors.

Passionate tractor collector John Edgar is worried about the fate of a rare Titan D 20 horsepower tractor which he believes should stay in Australia.

A tractor collector from Victoria who has been campaigning to stop the export of extremely old and rare Australian farm machinery has raised alarm about the listing of a vintage International Titan tractor on an online auction website in the United States.

He said a fellow collector had informed him the single-cylinder Titan D dated from late 1912 and was thought to be one of only six remaining in the world including another one in Canberra.

Another one had been reported stolen from its Western Australia owners in 2015 and had ended up in America, Mr Edgar said.

In a letter to Tasmanian Liberal Senator Eric Abetz, Mr Edgar said the Titan tractor had "apparently left Australia some time after June 2020" in as-yet-unknown circumstances.

He said Illinois auction house Aumann Auctions had the tractor listed for sale in a two-day tractor and engine auction on April 23 and 24. 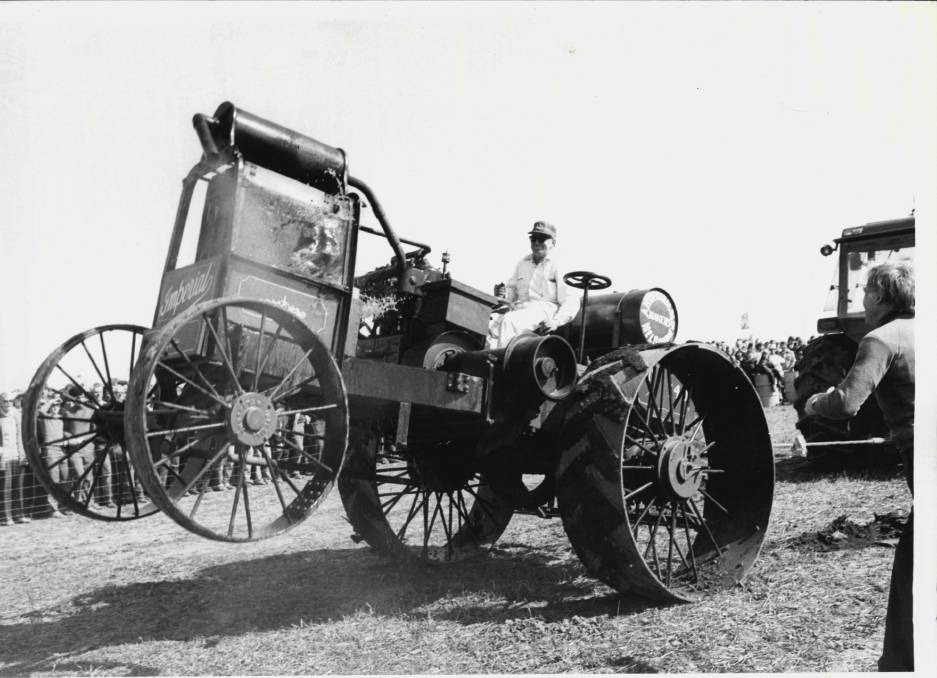 BOUNCING BEAUTY: The rare Australian-made McDonald Imperial tractor in a tractor pulling contest in the 1970s.

Last June Aumann sold an historic McDonald Imperial oil tractor built in Australian in 1911 for $US283,500 to an undisclosed buyer believed to have been a Melbourne businessman.

Mr Edgar hailed the sale at the time because he believed the tractor would be returned to Australia and donated to a museum but has been concerned the tractor still hadn't arrived back home.

He said he had now heard the owner of the McDonald had notified the export terminal in the US to pack and send it back to Melbourne.

He told Senator Abetz he was writing to him after hearing he had been concerned about the sale of the McDonald Imperial tractor.

Mr Edgar has also sent a letter to federal Arts Minister Paul Fletcher but was still to receive a response regarding the Titan tractor which had been used in south west Victoria.

He said he wasn't opposed to foreigners buying rare vintage Australian tractors as long as the machines didn't leave the country.

"As you will understand for those with an interest in heritage machinery, the apparent lack of action (to date) by the Australian Government is deeply concerning."

Mr Edgar said he was also disturbed about the disappearance of steam-driven machinery from Australia.

"In excess of 120 engines, traction engines and the like have been exported and some of these units are so rare worldwide to the extent that there may be only one left in existence.

"I am of the belief that very few, if any would, meet the requirements of the Act to allow lawful export," he said.