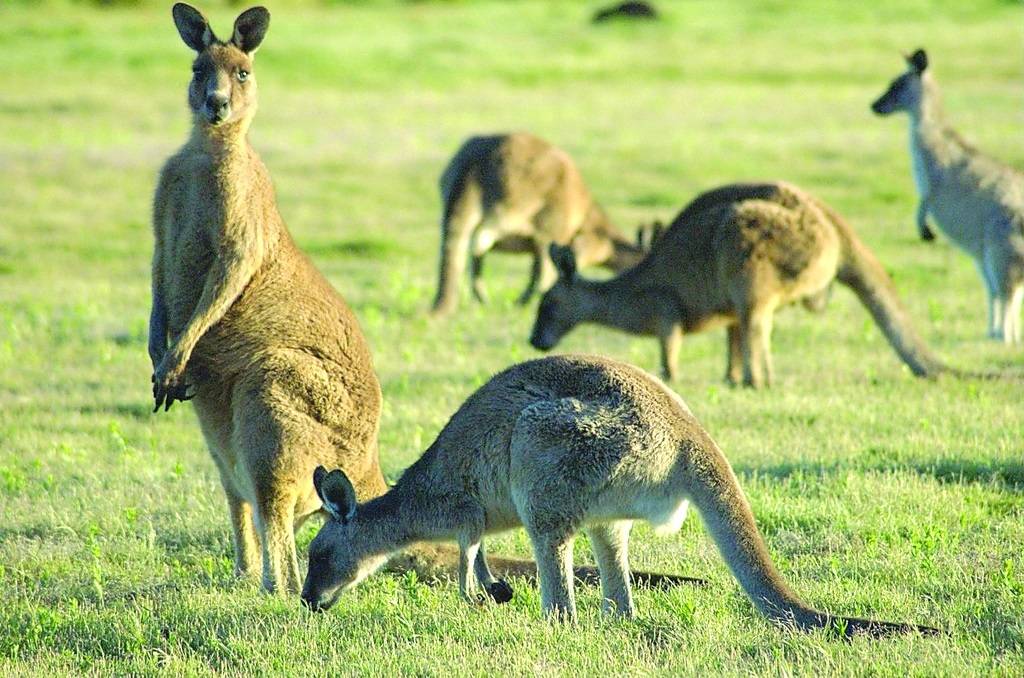 Australia has launched a diplomatic campaign in the United States to counter a growing animals rights push against kangaroo leather and meat imports.

Australia has launched a diplomatic campaign in the United States to counter a growing animals rights push against kangaroo leather and meat imports.

Diplomats have been charged with rebuffing "a myth that persists that commercial kangaroo harvesting is a threat to the species".

Animals rights activists in America have successfully attracted law-makers to their long-held strategy of banning Australian imports of kangaroo products.

They claim Australian culling programs amount to the biggest slaughter of wildlife on the planet.

Two Congressmen initially introduced a Bill to stop the trade.

Sponsors of the Bill have now grown to include six Democrats and two Republicans.

Agriculture Minister David Littleproud said the government had now invited those Congressmen to visit Australia, when they are allowed, "to understand how the industry works".

"Come out and understand it, look at it and understand how these men and women drive this industry. The environmental opportunities are there, if we look at this through the lens of science, not emotion."

The US is the second biggest buyer of kangaroo products behind Europe, and the US trade alone is worth about $80 million annually.

While the US Bill might never become law, it has built pressure on sporting companies like Adidas, Nike and Puma to stop using the tough but pliable kangaroo leather in sporting shoe manufacture.

There have been on-and-off laws in California since 1971 to ban kangaroo products but it has proven almost impossible for authorities there to enforce.

About two million kangaroos are harvested in Australia each year depending in state quotas, from a total population estimated to be close to 50 million.

Kangaroo Industry Association of Australia executive officer Dennis King said the proposed US ban had the potential to wreck the industry.

Mr King said the commercial industry was only permitted to harvest six abundant species of kangaroo according to annual government quotas.

"No threatened species of kangaroos are commercially harvested in Australia and nor are kangaroos harvested for their skins alone," Mr King said.

The Federal government has emphasised the importance of the trade with Australian ambassador to the US, Arthur Sinodinos.

MORE READING: Foxes on the run.

"There is a myth that persists that commercial kangaroo harvesting is a threat to the species," Senator Anne Ruston told the Senate last month.

"This is not true. The staff at our Washington embassy are working to advocate for our kangaroo industry's potential in sustainability and animal welfare areas and are setting the story straight."

Australian diplomats have contacted congressmen and plan to meet with them to outline Australia's significant concerns around the proposed kangaroo import ban.

"We believe that the commercial kangaroo industry in Australia is absolutely appropriate and highly regulated," Senator Ruston said.

"It's highly sustainable, and our quotas are based on a science based approach. Our commercial industry has been going now for over 60 years and is considered one of the world's best wild harvest industries in totality."

The film opposing Australia's kangaroo cull has been made by two Hollywood filmmakers and has been shared on social media by influential comedian Ricky Gervais (14.4 million Twitter followers) and other celebrities.