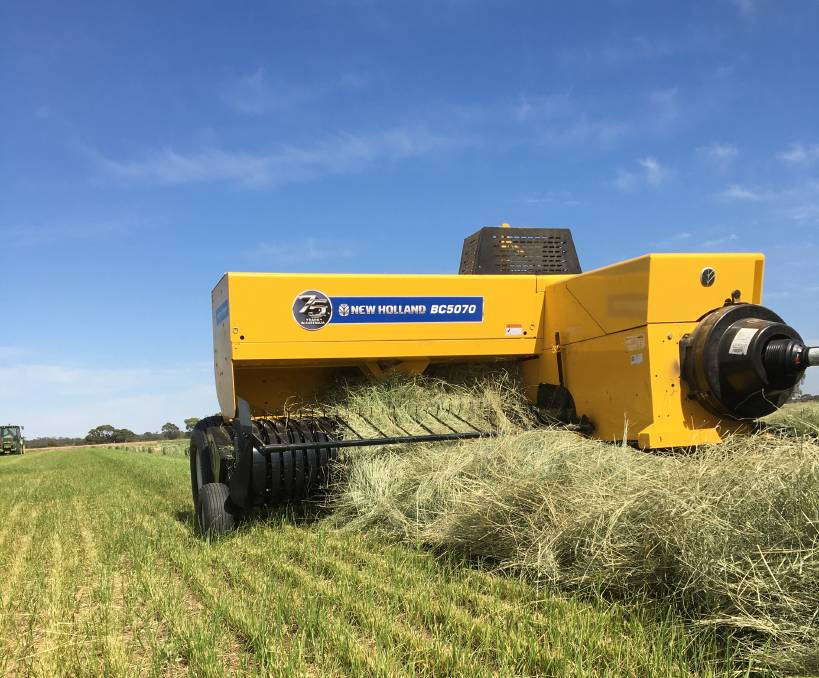 HAYLINER: New Holland is releasing the new Hayliner BC5070 to mark its 75 years selling small square balers in Australia.

New Holland is marking its 75 years selling small square balers in Australia with the release of a new model, the BC5070 Hayliner.

The company will also release a limited edition for all model year 2021 small square balers.

The first hay baling equipment was invented in the late 1800s.

While the first New Holland baler Model 75 arrived in Australia under a war-time government lending lease in 1945, the foundations for New Holland Australia started the next year when Doring Implements, Dandenong, Victoria, imported and sold six Model 76 balers.

In the early 1950s New Holland released the Model 77 baler and about 175 balers were sold during the next three years.

New Holland now manufactures its balers in New Holland, Pennsylvania, the US. 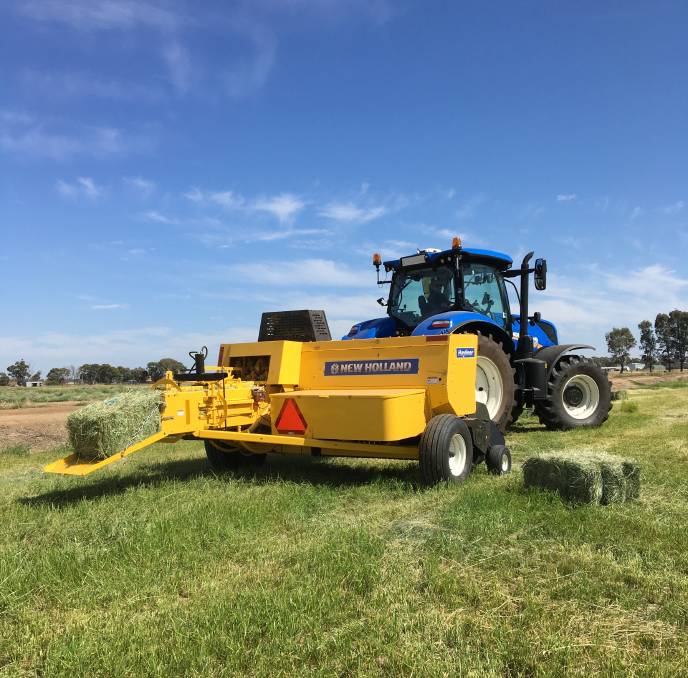 OFF THE PRODUCTION LINE: The New Holland Hayliner BC5070 small square baler is aimed at contractors and large commercial operators.

The new BC5070 Hayliner is aimed at large-scale contractors and commercial operators.

New Holland product segment manager for fodder conservation Sune Nielsen said the release of the 5070 Hayliner would add a new chapter to the company's long history in Australia.

"The unique design principle has not changed too much over the decades, the side delivery pickup offers many advantages, visibility over the pickup and feed rate is most important to maintain a consistent flow of material into the bale chamber."