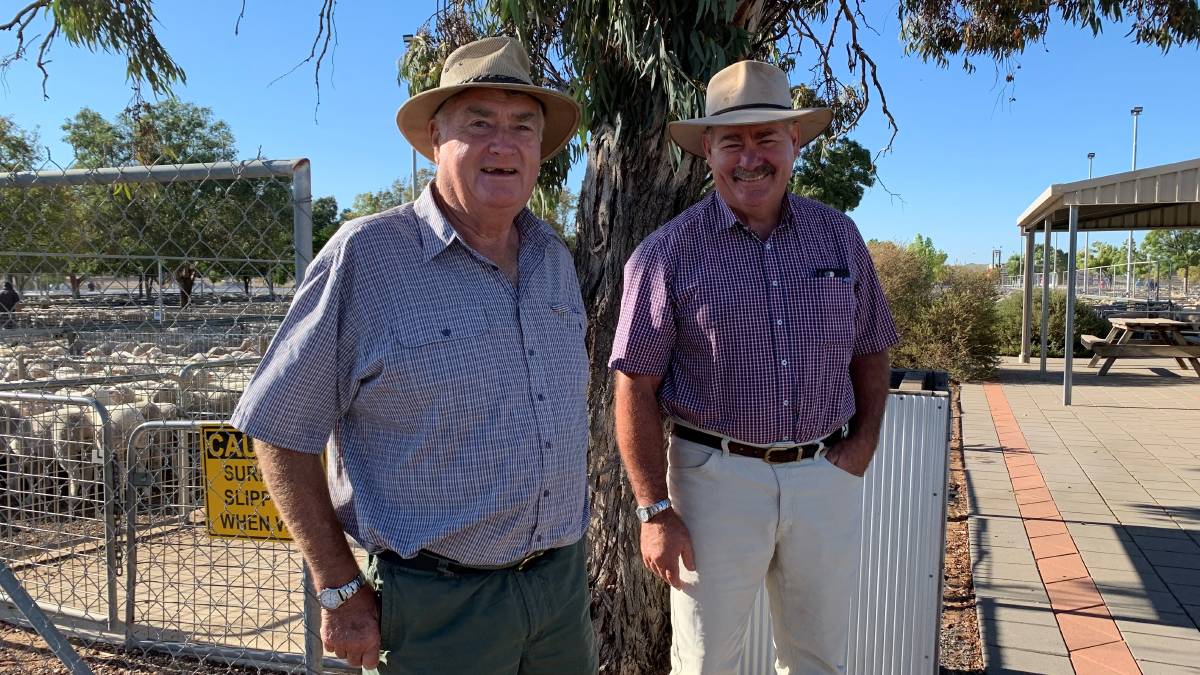 Both sheep and lamb numbers into Victorian sale yards are tracking well above the seasonal average with lamb yarding levels hitting over 75,000 at the end of last week.

This was an increase of eight per cent on the week prior, but more importantly 31pc above the five-year trend for the same time last season.

Since the lull during Australia Day week Victorian lamb volumes have averaged over 76,000 head per week and have been running 35pc above the average weekly seasonal pattern.

Victorian sheep yardings have been displaying similar trends with an average weekly throughput of a little over 33,500 head.

But that's not all that is tracking well in the sheep sector with Mecardo managing director Robert Hermann saying the current prices realised in Australia's lamb and sheep market are a positive signal for the future.

"As numbers stay on the up, prices are continuing their strong run, with only minimal movement in the eastern states trade lamb indicator," Mr Hermann said.

Yet WA bucked the trend with the market lifting for both Merinos and restocker lamb each gaining 65c to 90c.

Mr Hermann said it is rewarding to see WA getting good prices.

"They have a big sheep industry over there and they certainly need all the support they can get to keep that industry vibrant," he said.

"They haven't had as good a season over there as we have along the east coast. There is also the big threat from cropping for sheep acres, so it is something that is going to be welcome from WA farmers."

The mutton market, which is going from strength to strength, was a little dearer again last week, sitting at 638c/kg cwt.

But it was South Australia where demand really took off, with mutton prices gaining 42c to 630c/kg cwt.

"These elevated prices have been around for a while now and this time last year the market for mutton was only a little bit higher than where it is now," he said.

"Mutton is a really important component of sheep producers incomes.

"Anybody selling surplus sheep, those that we used to call cull sheep, is now getting terrific revenues for them.

"ABARES last week announced that Australia had a record farm income for this year of $66 billion, that's been contributed by a lot of commodities, but I can tell you the humble old ewe or sheep has done more than its fair share to help that."